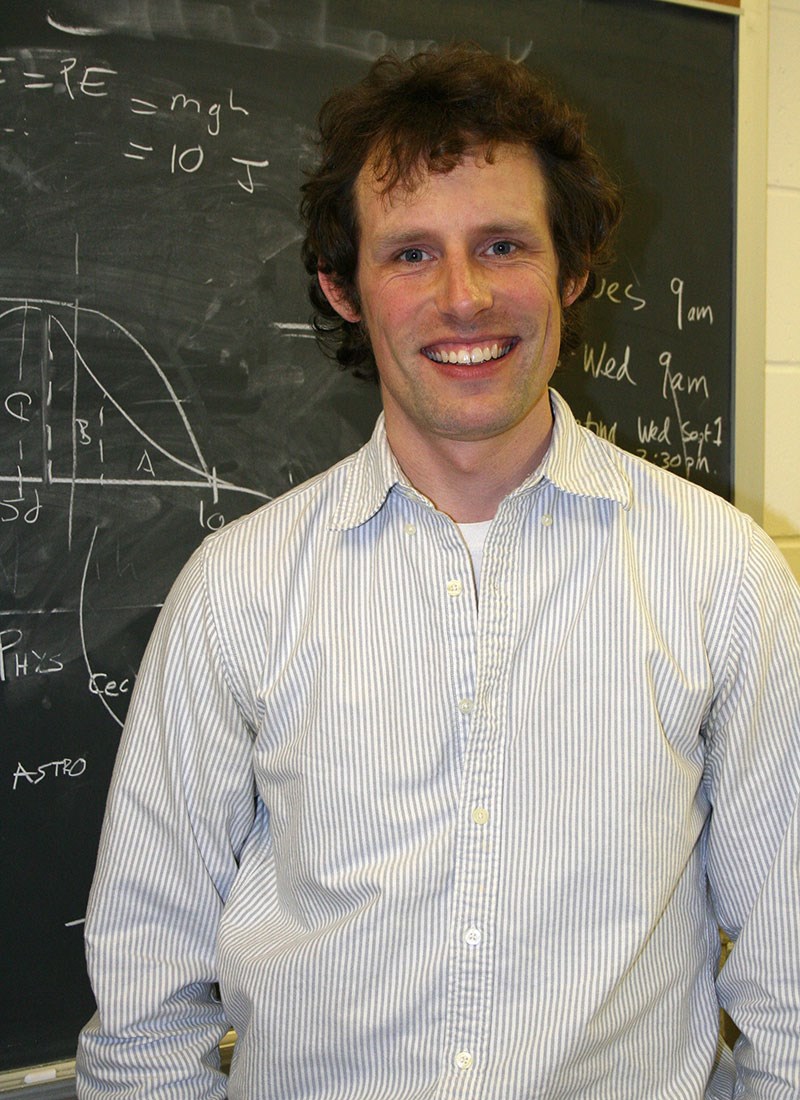 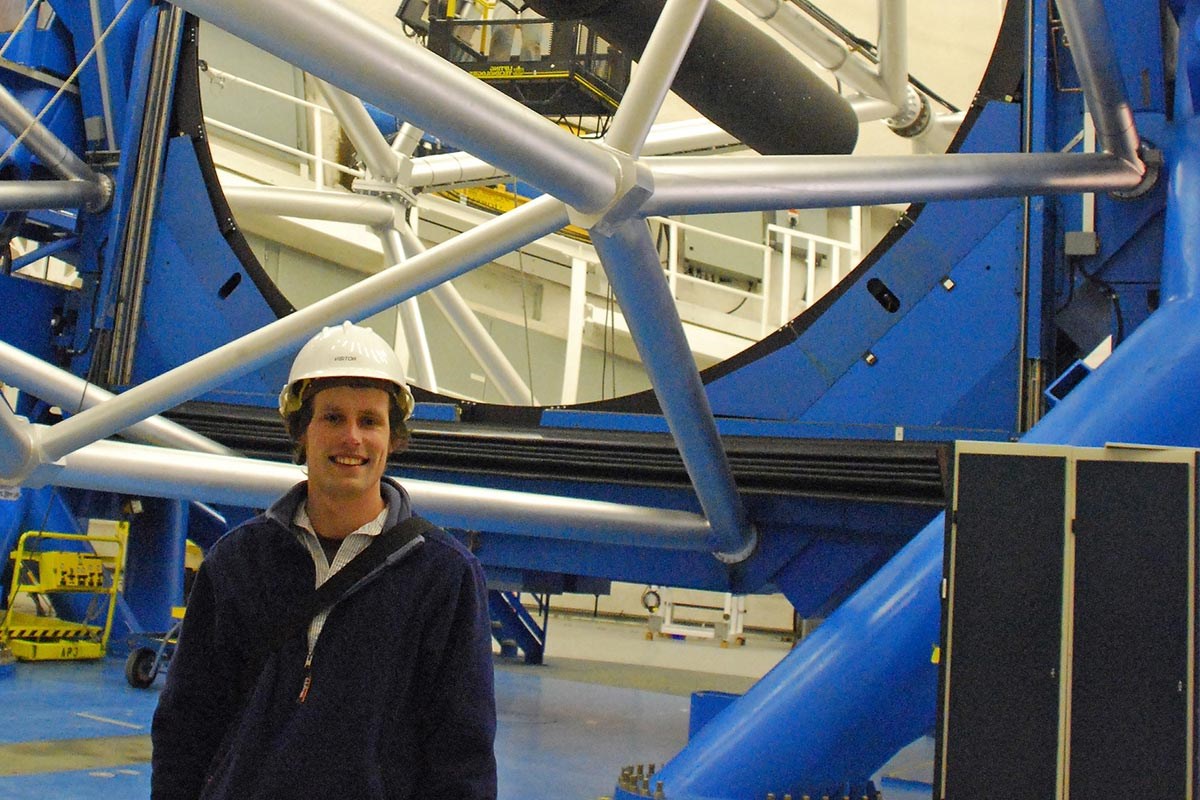 Black holes. Neutron stars. White dwarfs. Galactic cannibals.
These are just some of the exotic cosmic beasts that UMass Lowell physics lecturer Silas Laycock has been studying professionally since he obtained his Ph.D. in astronomy from the University of Southampton in the U.K. in 2002.
Laycock has worked at the Harvard-Smithsonian Center for Astrophysics in Cambridge and the Gemini Observatory on Hawaii’s Big Island. He has also used some of the world’s largest telescopes, including NASA’s orbiting Hubble Space Telescope and Chandra X-ray Observatory.
“In the summer of 2010, while on a lecture tour of New England, I seized the opportunity to visit UMass Lowell,” he says. “I was blown away by the quality of research going on here and the independent spirit of the faculty that I met. So when a visiting faculty position was offered to me later that year, I had no hesitation in jumping aboard.”
Recently, he and his team of graduate students have been using Chandra and Gemini data to study the population of X-ray binary star systems in IC 10, a dwarf starburst galaxy 2.2 million light-years away in the constellation Cassiopeia.
“I have big plans for UMass Lowell, and I hope to engage with students and faculty to pursue exciting research into black holes, neutron stars and time-domain astrophysics,” says Laycock.