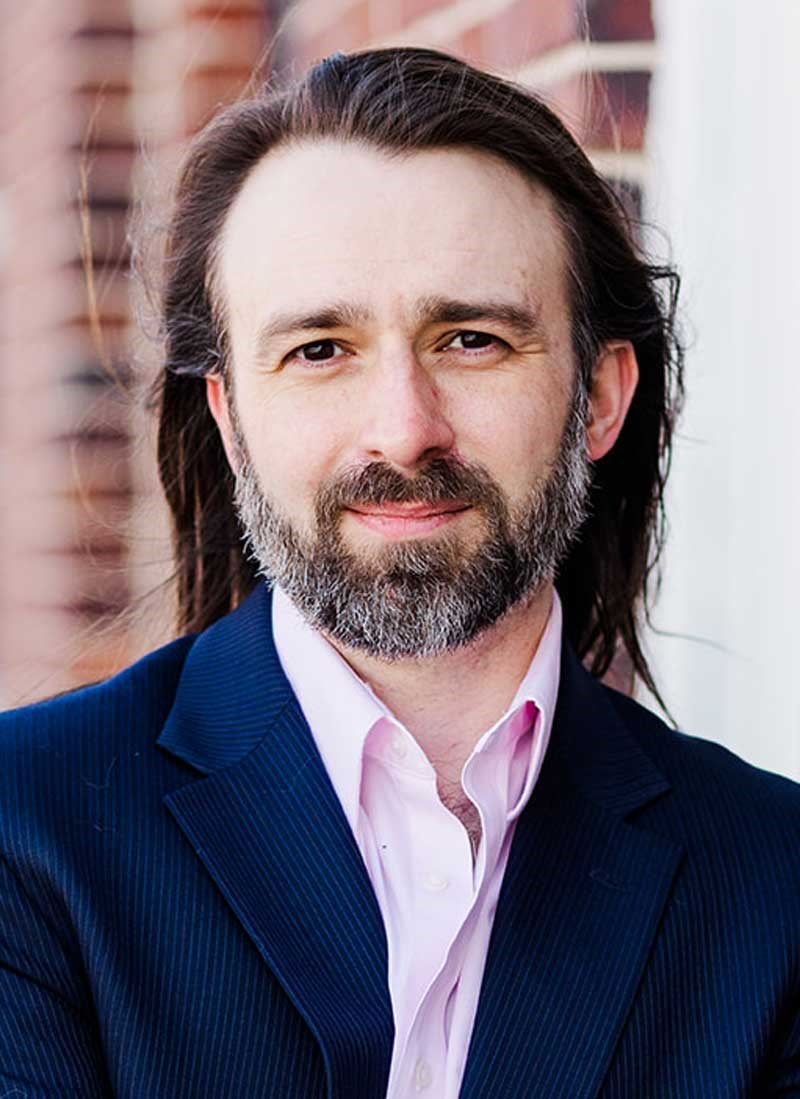 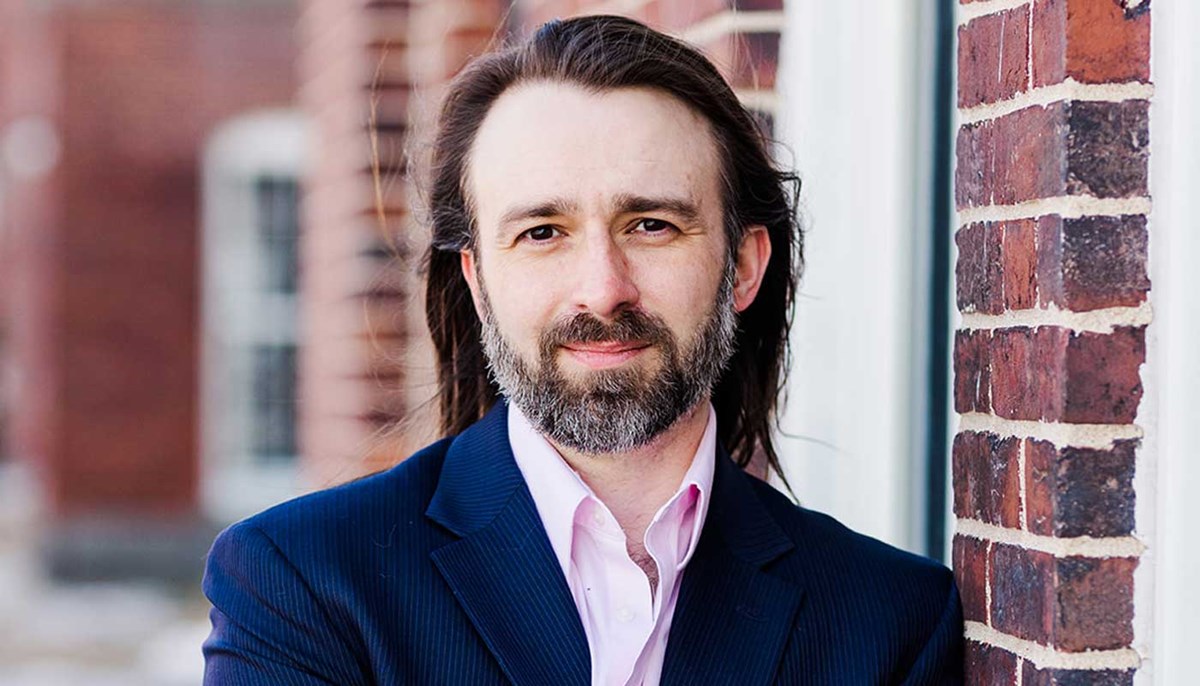 Nicholas Evans was studying plasma physics at the University of Sydney when he attended a guest lecture by plasma physicist Kaname Ikeda, then nominee for director-general of the international effort to build the ITER Tokamak fusion facility.

When someone asked Ikeda why ITER hadn’t chosen a different path in developing the reactor, he said it would have required scientists to do research that could contribute to the development of nuclear weapons—and he would not do that.

“That really made an impression on me, that he decided to take a potentially difficult route in order to finish his project in a way that aligned with his values,” says Evans, now an assistant professor of philosophy specializing in bioethics. “I became less interested in what scientists were doing and more interested in their reasons for doing it.”

Evans added a second major in the history and philosophy of science, then went on to earn advanced degrees in philosophy. He married an American, moved to the United States and began examining the ethics of doing scientific research that, while intended for beneficial ends, could also be used by aspiring bioterrorists to develop weapons of mass destruction.

During the Ebola outbreak of 2013-2015, a Fox News affiliate reported that it was only a matter of time before ISIS smuggled Ebola in from Mexico and used it as a bio-weapon. Evans wrote a rebuttal for Slate about why that was nearly impossible.

Out of that grew a book he co-edited, “Ebola’s Message: Public Health and Medicine in the Twenty-First Century.” The book includes essays from a broad range of professionals who responded to the Ebola outbreak.

Evans says it’s intended to be a “course in a book” to help professionals dealing with infectious disease outbreaks understand each other’s perspectives and work together better.

“In the Ebola outbreak, there were lots of conflicts between public health workers and clinicians, clinicians and bioethicists, bioethicists and virologists and between all of those people and journalists,” he says. “If they can understand and value each other’s work, then next time they can respond better.”

On campus, Evans is teaching Engineering and Ethics and developing a course on bioethics for the Department of Public Health.

“I was in their shoes at one point,” he says of his students. “I remember how much work they have to do, the kind of mindset you need when you go through that training. But there are also ethical decisions you have to make.”