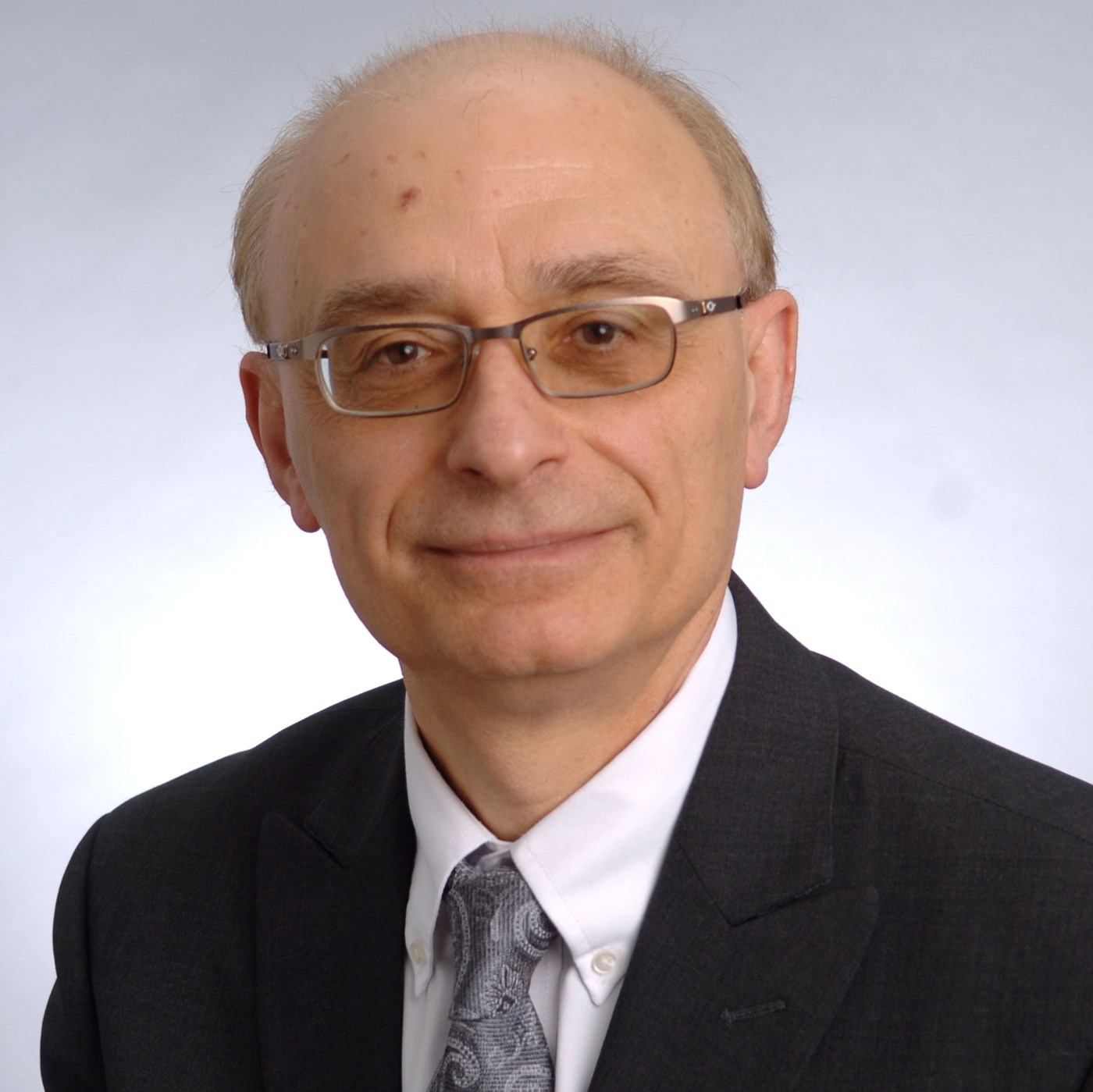 Sal joined the University of Massachusetts Lowell as the Executive Director of the International Students and Scholars Office in January 2020, bringing with him over thirty years of experience in international higher education and intercultural relations. He specializes in a variety of areas including immigration compliance, advising and regulatory practice, development and strategic support of international student enrollment and services, design of non-immigrant employment policies, institutional best practices and management of federal systems, such as SEVIS, impacting international student enrollment and scholars’ academic appointments. Sal has previously worked at Northeastern University, Boston University and the Massachusetts Institute of Technology providing a wide menu of services, immigration advising and cultural programming to a large population of both international scholars and students. He remains active in the professional field of international higher education, has given numerous presentations regionally and nationally and has assumed previous positions on the NAFSA Regional XI leadership team. Sal received his MA in Intercultural Relations from Lesley University, his BA in Anthropology from the University of Massachusetts Boston and his Certificate in Advanced Graduate Study by Boston University School of Education. Sal is passionate about exploring and being enriched by other cultures, music, arts, and literature. He keeps an uncompromising dedication to dark chocolate and all its comestible derivatives.