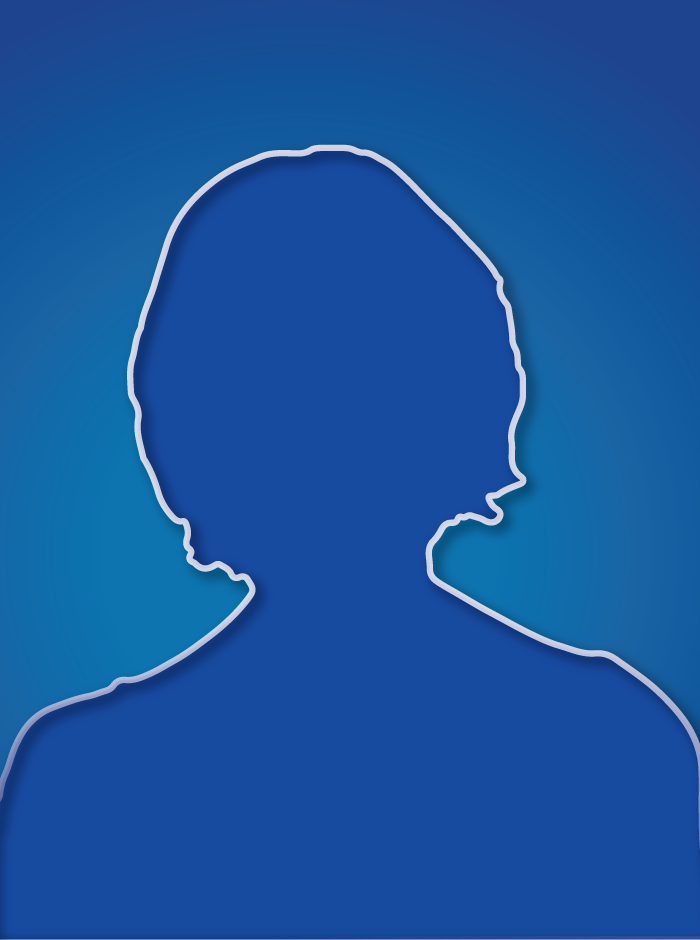 Nancy Selleck is the author of a book on Shakespeare and the language of identity in the Renaissance, The Interpersonal Idiom in Shakespeare, Donne, and Early Modern Culture (Palgrave, 2008), as well as essays and articles appearing in Studies in English Literature 1500-1900, Modern Drama, Ballet Review, and the forthcoming John Donne in Context. Her teaching and scholarship tend to blend her interests in theatrical texts, history, and performance. In addition to her scholarship on early modern literature and culture, she has worked as a theatre director and dramaturg at Harvard and Boston Directors' Lab as well as at UMass Lowell, and she was the founding Director of the University's Theatre Arts Program. Recent directing credits include Shakespeare's As You Like It, Measure for Measure, Much Ado About Nothing, Two Gentlemen of Verona, and Twelfth Night as well as Webster's Duchess of Malfi, Behn's The Rover, Brecht’s Galileo, and Stoppard’s Arcadia. Her current book project, Actor and Audience: Shakespeare's Theatre of Recognition, explores early modern performance practices and the relationship between stage and audience in the Renaissance theatre.