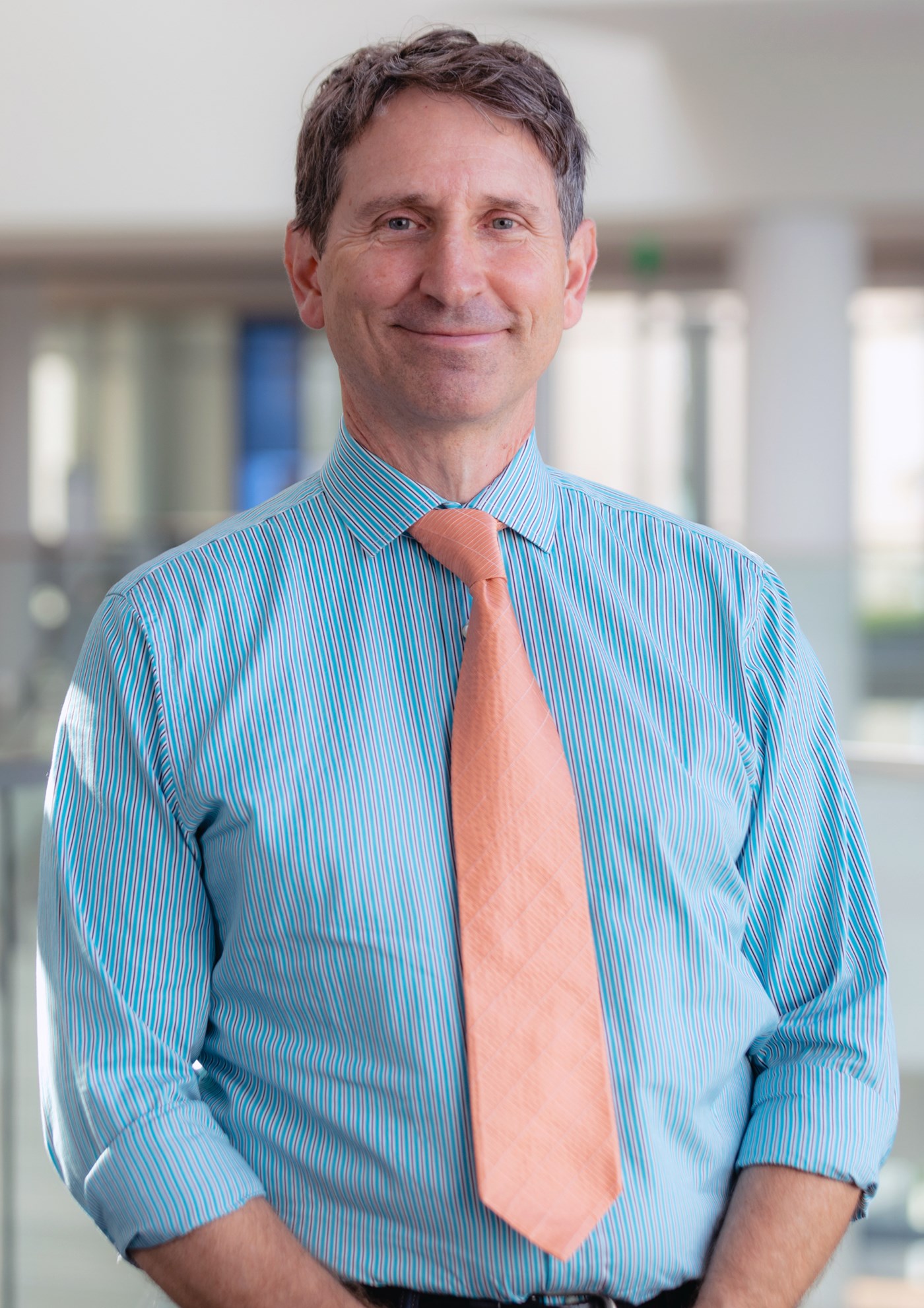 I received my MA, MPhil, and Ph.D. from Columbia University and have been at UML since 2006. My scholarly research primarily addresses questions of place and displacement within Modern French, European, and Colonial History. My current book project investigates colonial dynamics of mobility and limitation, as those played out in the Atlas Mountains of Morocco during the period of the French Protectorate (1912-1956). My first book, Enacting Brittany: Tourism and Culture in Provincial France (Ashgate 2012) examined the historical conversion of France’s westernmost region of Brittany into an arena of modern place promotion and tourist exchange. My second book was a co-edited collection entitled Place and Locality in Modern French History (Bloomsbury Academic, 2014), which analyzed the changing resonances and possibilities of local connection in modern and contemporary France. I have published articles in French Historical Studies, The Journal of Social History and other scholarly journals, as well as multiple chapters in edited collections. I also currently serve as North American Editor of the journal Modern and Contemporary France.