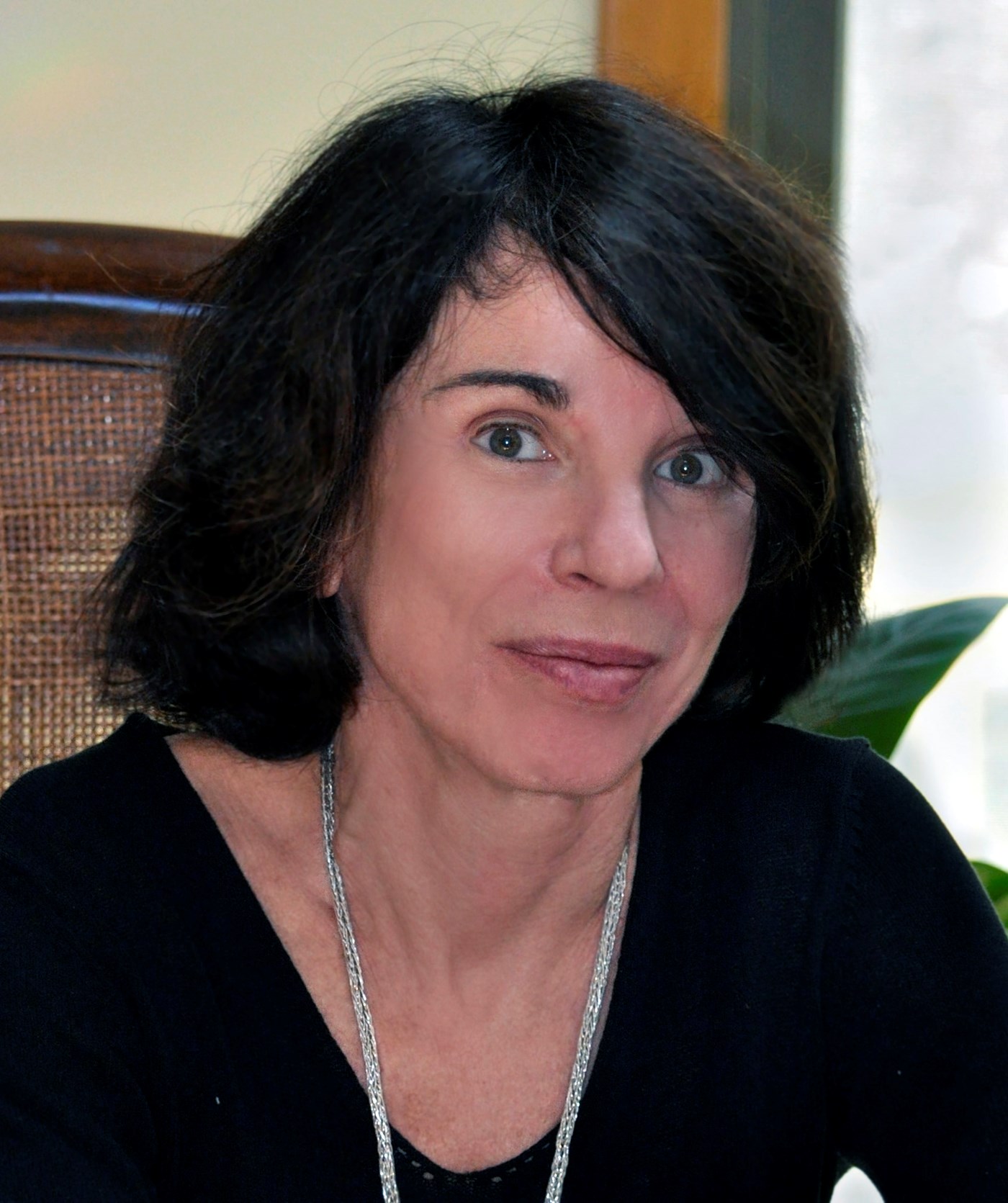 Eve S. Buzawa, Ph.D. is Professor Emerita in the School of Criminology & Justice Studies at the University of Massachusetts Lowell. She served as Chair of the School from 1995 – 2013, and Director/Chair of the School from September, 2013-June, 2016 when she retired. She also served on the university’s Faculty Senate Executive Board from 2003-2016. Buzawa received her Bachelor of Arts degree from the University of Rochester and her Master's and Doctoral degrees from the School of Criminal Justice, Michigan State University. Buzawa’s research interests and publications encompass a wide range of issues pertaining to policing, domestic violence, and violence against women. She has authored and edited numerous books and monographs. Her publications include Violence against Women in Families and Relationships: Making and Breaking Connections, a 4 volume set, (Co-Editor with Evan Stark, 2009); Global Responses to Domestic Violence published by Springer Publications in 2017, and 6 editions of the book, Responding to Domestic Violence: The Integration of Criminal Justice Response & Human Services published by Sage Publications. The 6th edition of this book was just released in February, 2022 (with Carl G. Buzawa and Barbara J. Hart).

Buzawa has also served as a Principal Investigator on several federally funded research projects and has also directed numerous state funded research and training projects. She was the recipient of a Fulbright Award and was at Griffith University in Brisbane, Australia during Fall, 2016. Buzawa is Past President of the Society of Police and Criminal Psychology, Past President of the Northeast Association of Criminal Justice Sciences, and past Board Member for the Academy of Criminal Justice Sciences.