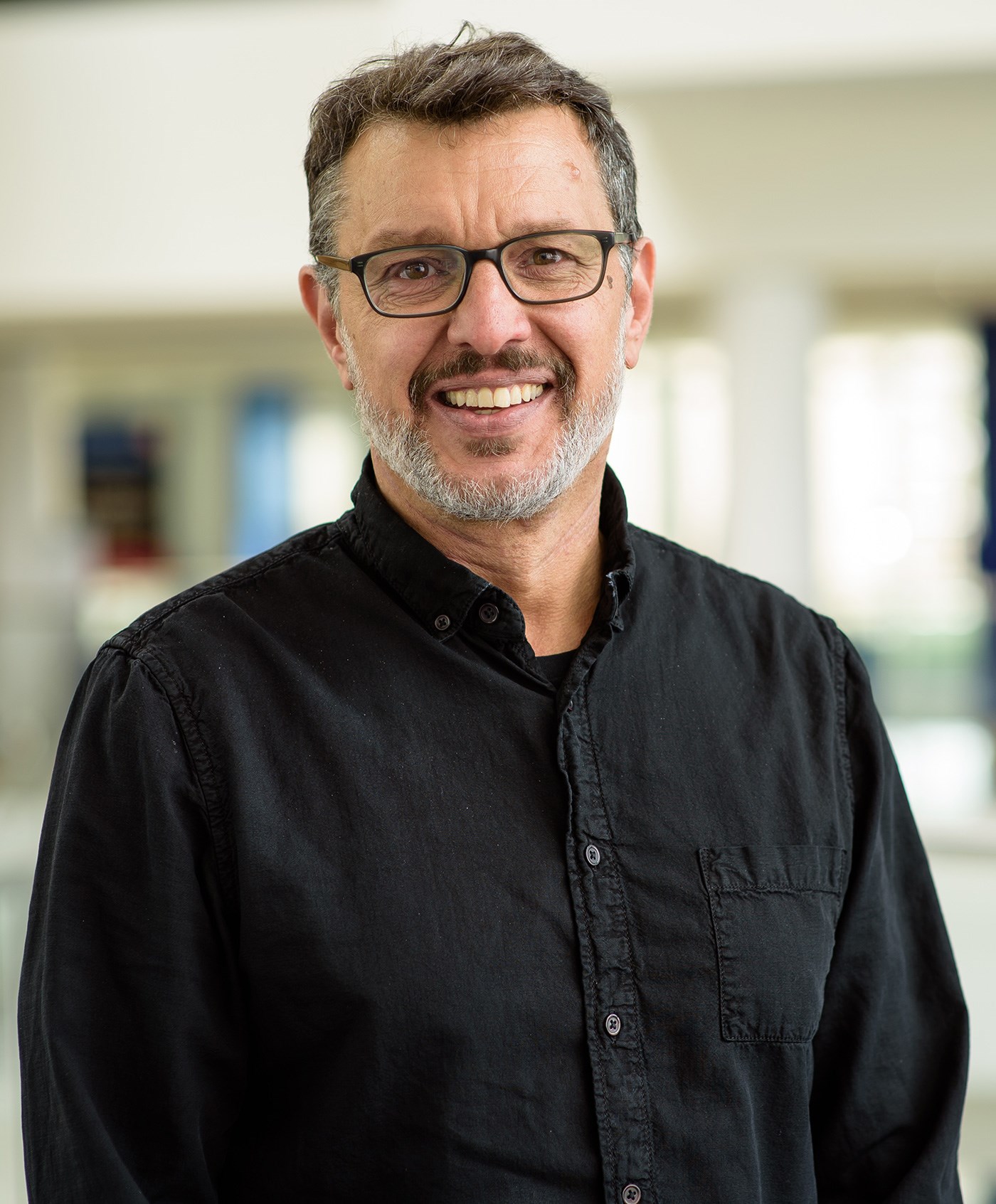 Todd Tietchen's articles have appeared in journals such as Criticism, Mosaic, Western American Literature, and the Journal for the Study of the Fantastic in the Arts, along with collections such as The Cambridge Companion to the Beats (Cambridge) and The Beats, Black Mountain, and New Modes in American Poetry (Clemson). He is the author of The Cubalogues: Beat Writers in Revolutionary Havana (Florida) and Technomodern Poetics: The American Literary Avant-garde at the Start of the Information Age (Iowa). He has also served as the editor of three separate volumes of the works of Jack Kerouac: The Haunted Life and Other Writings (Da Capo), Visions of Cody, Visions of Gerard, Big Sur (Library of America), and The Unknown Kerouac: Rare, Unpublished & Newly Translated Writings (Library of America).

Tietchen served as Chair of the English Department from 2019-2022. He currently serves as Director of American Studies.