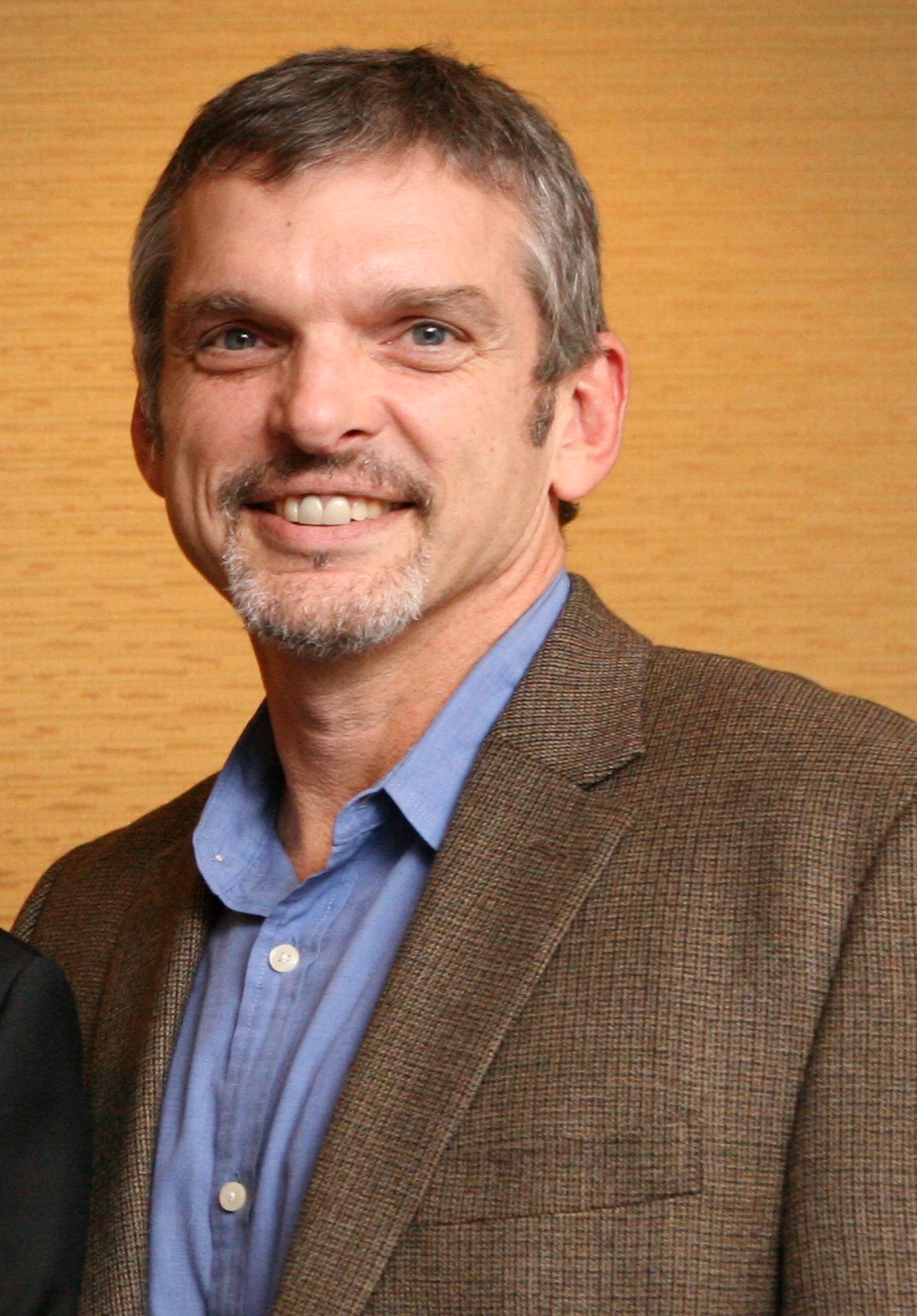 Anthony Szczesiul's research interests include American poetry, Nineteenth and Twentieth century American literature, and Southern literary and cultural studies. He is the author of The Southern Hospitality Myth: Ethics, Politics, Race, and American Memory (University of Georgia Press, 2017) and Racial Politics and Robert Penn Warren’s Poetry (University Press of Florida, 2002), which received a "Choice Outstanding Academic Title" award in 2003. His articles have appeared in journals such as American Transcendental Quarterly, Walt Whitman Quarterly Review, Mississippi Quarterly, Style, and European Journal of American Culture. He has served on the Executive Board of the Society for the Study of Southern Literature and has chaired the society’s C. Hugh Holman Book Award Committee. He is also a member of the editorial board for Mississippi Quarterly: The Journal of Southern Cultures, and he served as English Department Chair from 2011-2017.