About the Student Government Association 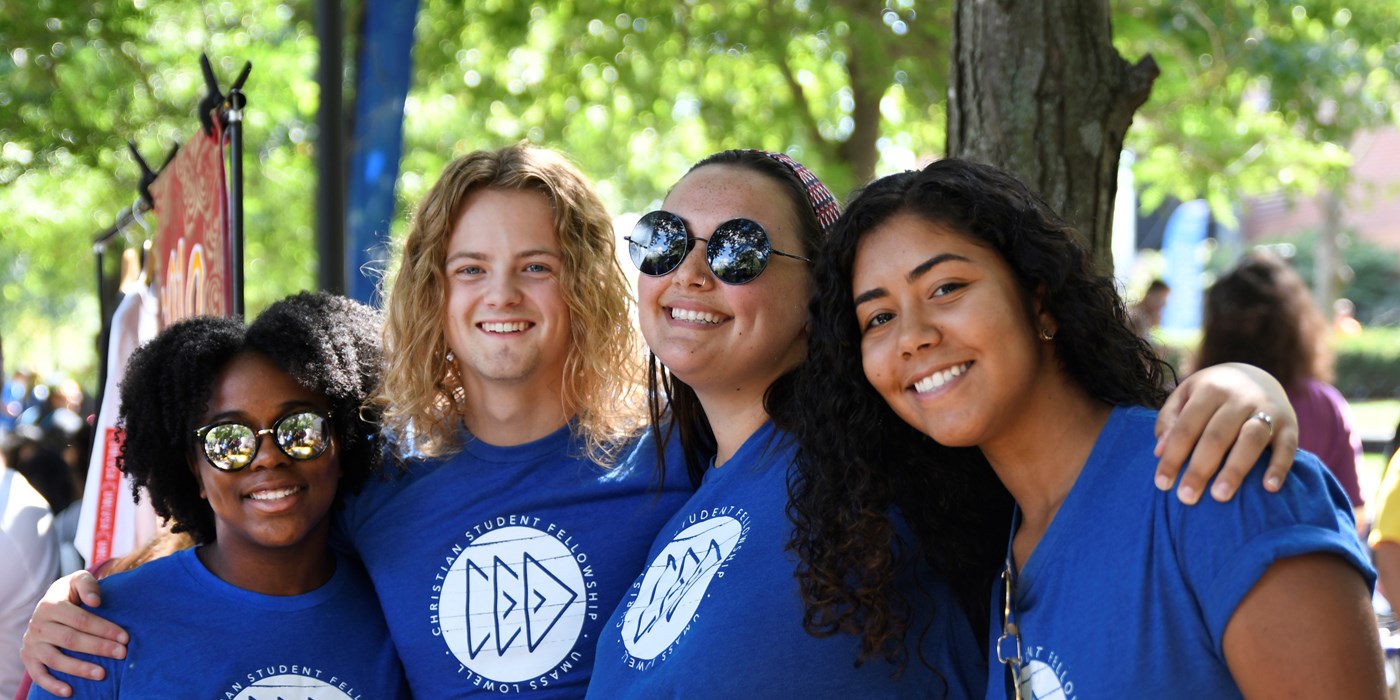 The Student Government Association (SGA) is a representative body of undergraduate students that serves to advance the interests of students, promote their general welfare and act as a representative on their behalf in all matters of university governance. Chartered for the purposes of maintaining academic freedom, academic responsibility and student rights; and to enhancing educational, social and cultural opportunities, the SGA is a democratic entity with a formalized role in university governance that is officially recognized by the University of Massachusetts Board of Trustees.

The SGA maintains direct communication and strong relationships with university administrators including the Chancellor and their executive team, and uses those relationships to address the concerns of students in an expedient manner and to influence positive change on campus. Further, the SGA bears a fiduciary responsibility to all fee-paying undergraduate students, and is charged with the management and allocation of the portion of student fees set aside for student clubs and organizations. The SGA also oversees the process by which new student clubs and organizations receive recognition on campus. Through these several and other legitimate functions, the SGA plays a significant role in the state of the university and the well being of its student body.

The elected representatives of the SGA, including a President, Vice President, Student Trustee, six Senators from each college within the university, and 12 At-Large Senators, form the Senate which meets on a biweekly basis.

There are five standing committees within the Senate, which meet on a regular basis, each serving a distinct purpose.