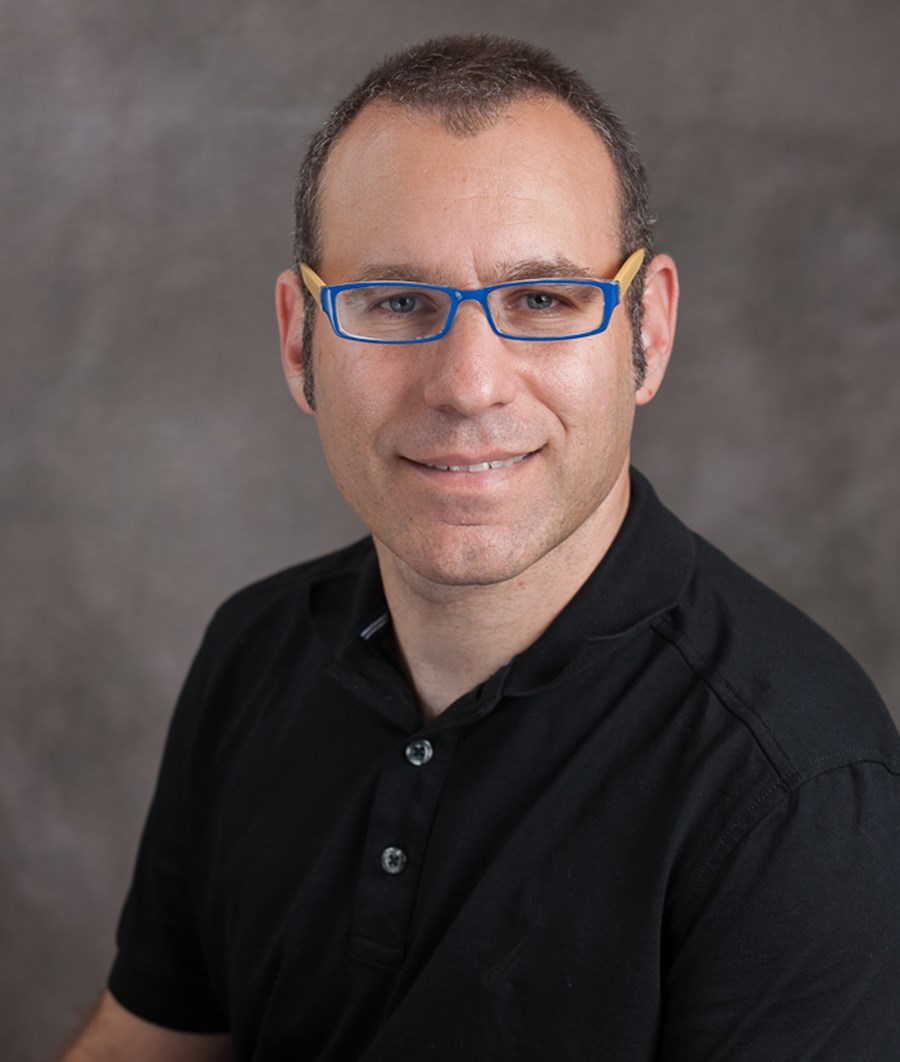 During his graduate studies Professor Cohen developed a cutting-edge numerical model to study the solar corona and the solar wind. This model has been also used as a prototype for a forecasting system to predict space weather and its impact on satellites, astronauts and space-born technology.
After completing his PhD., Professor Cohen moved to the Harvard-Smithsonian center for astrophysics as an NSF fellow. He continued to work on studies of the solar corona, but at the same time began to implement his solar model of other stars in order to study stellar astrophysics problems, such as the spindown and mass-loss rates of low-mass stars. These parameters are very important for stellar evolution, but they cannot be directly measured. Thus, Professor Cohen’s modeling work on stellar winds has provided a significant advancement.
In addition, Professor Cohen has been implementing models that have been developed to connect the Earth and solar system objects to the study of exoplanets. This approach provided a much more realistic view on exoplanets and their characteristics.
Professor Cohen has established himself as an interdisciplinary researcher who works on many topics falling within the range of planetary science, heliophysics, solar physics and astrophysics. He has served as a scientific reviewer in many review panels of NASA and the NSF, a long list of scientific journals and graduate student and postdoc review panels