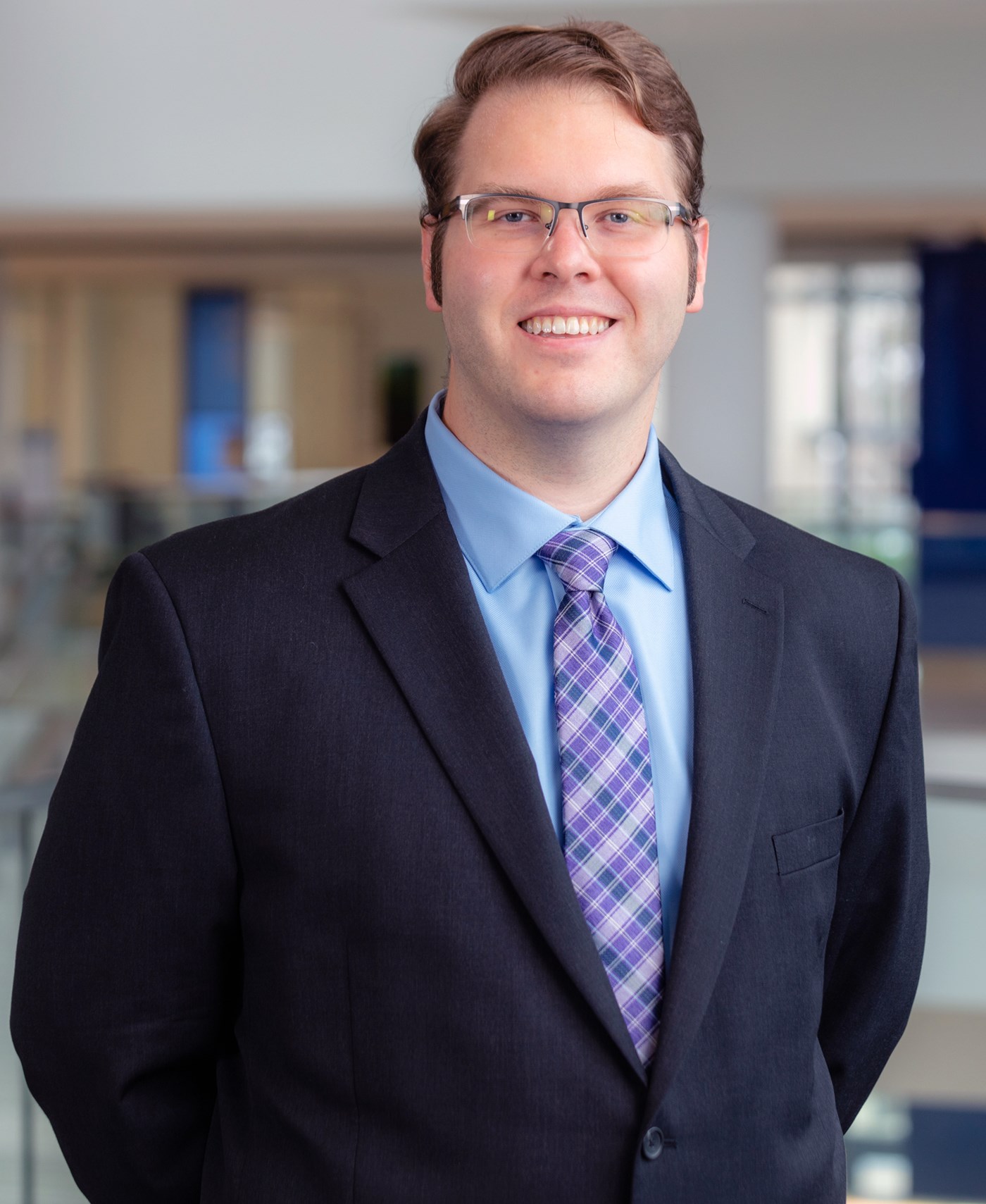 My general research interests are in the logic, semantics, and implementation of programming languages. In particular, I am interested in using logic to help design and verify that software systems and their compilation is efficient, correct, safe, and secure.

My primary research lies in the intersection of logic and programming, known as the Curry-Howard correspondence or proofs as programs paradigm. This area is widely known for its ability to help with verifying the correctness of software and making programs easier to write. While undoubtedly true, logic also helps tackle another programming challenge: efficiently implementing programs in real machines. It turns out that the same tools which help us humans understand and reason about what programs do, also helps computers analyze and optimize its executable code.

My work is based on a logical foundation for programs and computation that revolves around the idea of duality: every action has an equal and opposite reaction. The object-oriented and functional programming paradigms are duals. The data flowing through your program is dual to the machine's jumps between lines of code that occur during its execution. I am working to implement some of these ideas in the Glasgow Haskell Compiler in order to help optimize functional programs, and bridge the gap between the ease of programming in high-level languages versus the efficient performance of low-level systems languages.

Paul Downen is an assistant professor at the University of Massachusetts Lowell, joining the Miner School of Computer & Information Sciences in 2021. He received a Ph.D. from the University of Oregon's Computer and Information Science Department, and has been a visiting researcher at INRIA and Microsoft Research. His research centers on using logic to improve the efficiency, correctness, and safety of programs and their compilation. Paul's thesis - for which he was awarded the University's Doctoral Research Fellowship - explored applications of proof theory towards the design and implementation of programming languages, and for verifying programs. Applications of his work have been implemented in the Glasgow Haskell Compiler, where it is being used to improve the optimization of real-world functional programs. His research appears in top conferences and journals for programming languages, such as the Journal of Functional Programming, Logical Methods in Computer Science, Fundamenta Informaticae, PLDI, ICFP, and ESOP, and has received best paper awards. These articles include a series of tutorials focused on disseminating theoretical material to a wider community, which prompted the Journal of Functional Programming to create a category of similar "tutorial" articles inspired by Paul's work. In addition to organizing the Oregon Programming Languages Summer School for several years, Paul has been instrumental in its outreach to a more diverse audience - including young students and professionals from industry - by introducing a "Foundations" lecture series accompanying OPLSS.