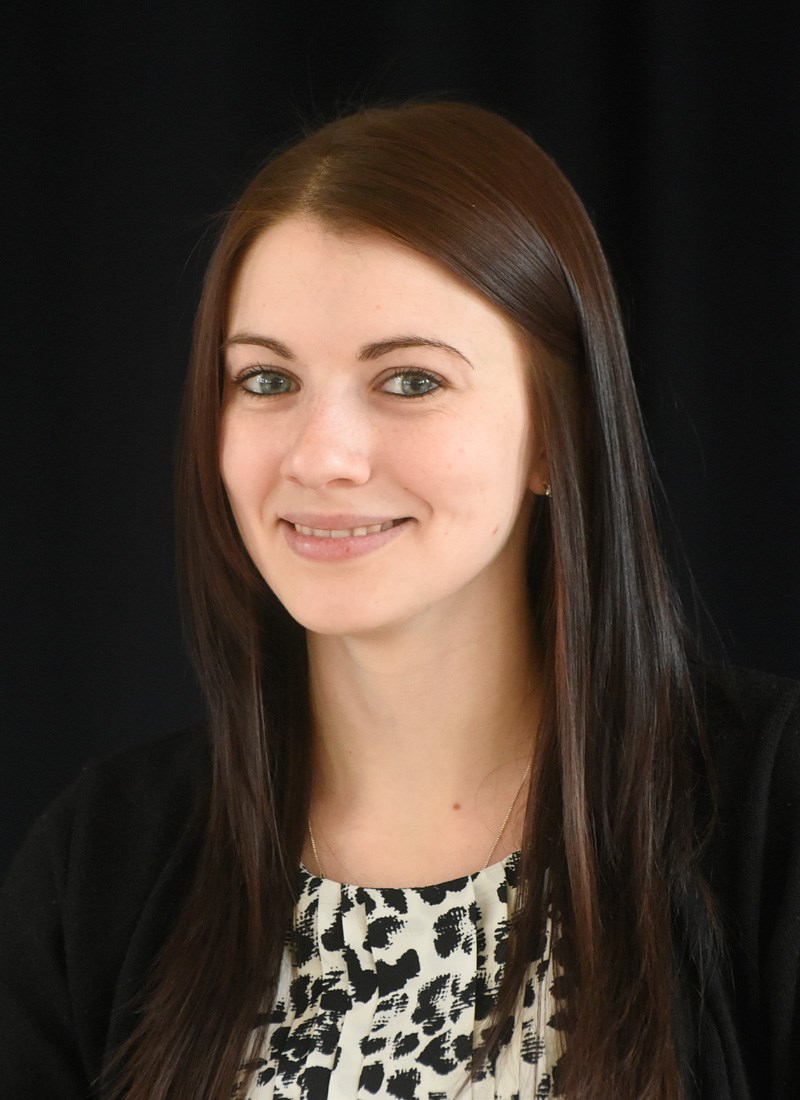 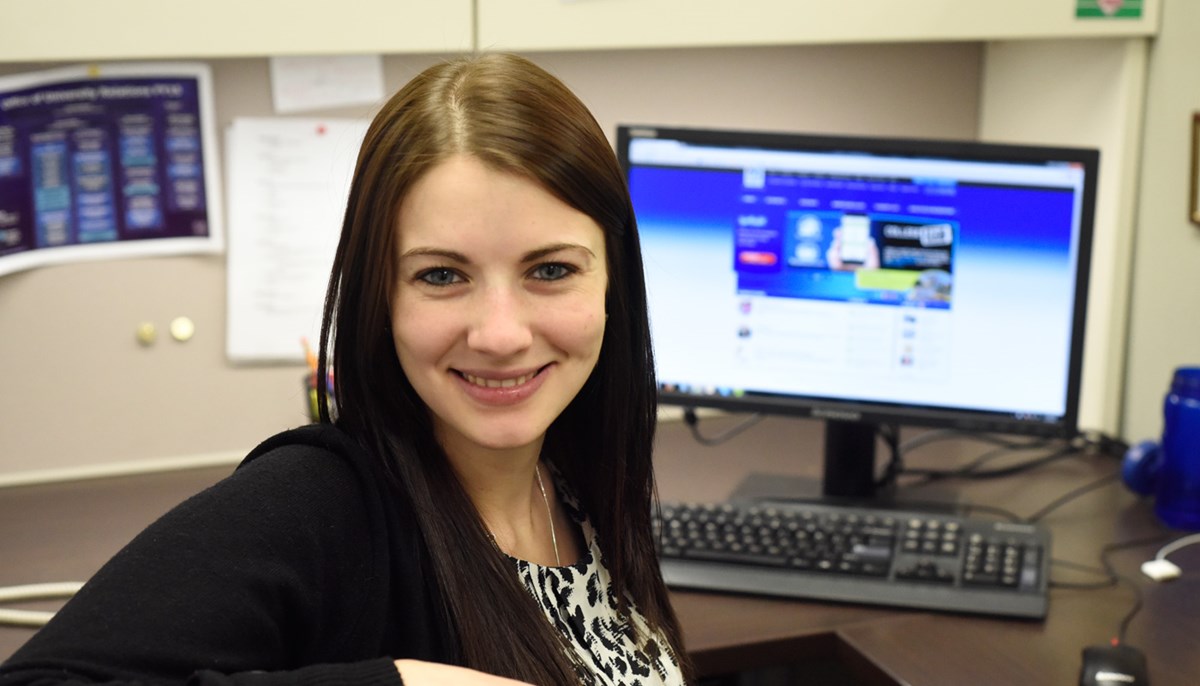 Samantha Hamel came to UMass Lowell eyeing a career in physical therapy. She left four years later with a job in human resources. Along the way she dabbled in marketing and finance.

Hamel’s winding path is not unusual, of course. Statistics vary, but it’s estimated that more than half of all U.S. college students will change majors at least once before graduating. By taking advantage of multiple internships and co-ops, along with a wealth of academic opportunities, Hamel navigated her way to the job of her choice — before she even graduated.

“When I first started my internships and co-ops, I was looking at marketing,” says Hamel, who graduated from the Manning School of Business with a degree in business administration and a triple concentration in marketing, finance and management. “I was good at it, but it didn’t make me as happy as I expected to be. As I kept doing co-ops, I found what I’m extremely passionate about. I would have never known what I wanted to do with my life if I hadn’t been out there trying things out.”

Hamel landed a sales and marketing internship at Benchmark Office Systems in Windham, N.H., following her freshman year and a marketing co-op at Key Polymer Corporation in Lawrence in the spring of her sophomore year. Both positions turned into year-long gigs.

In the meantime, a human resource class opened her eyes to a whole new career option.

“I loved it. The ‘business ready’ classes were really, really fun for me,” says Hamel, who discovered a knack for helping others with their résumés during her professional development seminar, a skill that cemented her interest in human resource work.

“The co-op class prepares you so well. I have friends from other colleges who have no idea how to interview, no idea how to write a good résumé. They have résumés that are four pages long with different colors all over them,” Hamel says. “That class gives you a huge leg up because you know how to present yourself to an employer, you know how to interview, how to make yourself a desirable candidate. And then the co-op itself, getting that experience makes you incredibly attractive to employers.”

While participating in mock interviews through the Professional Co-op Program as a sophomore, Hamel met Michelle Gaspar, a human resources rep from Putnam Investments. Gaspar offered Hamel a sales and marketing co-op, but Hamel turned it down knowing she wanted something in human resources.

Nearly a year later, in the spring of Hamel’s junior year, she got a call from Gaspar.

“She got a human resources co-op approved and she called me the same day to offer it to me,” says Hamel, who this time said “yes” to Putnam.

The full-time co-op transitioned into an internship during Hamel’s senior year, which better fit her busy academic schedule. In February, Hamel began shifting her focus to finding her first job after college. She found a posting for a talent acquisition coordinator at Kronos in Chelmsford.

“They were asking for more experience than I had, but I said, ‘Why not? Let’s just apply.’ And I really wanted it a lot because it was what I was doing at Putnam,” she says.

Kronos was looking for someone to start in April, but they were so impressed by Hamel that they let her start part-time until graduation.

“I was just so excited about that,” she says. “It was something I didn’t think I was going to get, and they met all of my goals in terms of salary and more. It was better than I ever expected it to be.”

Turns out Kronos, which has hired several UMass Lowell co-op students and alumni, had some inside information on Hamel.

“When I came in for my interview, my interviewer was telling me all these great things that people from the co-op program were saying about me,” says Hamel, who was a Co-op Advisory Board member. “The co-op program was the absolute best thing I could have ever done in college for myself.”