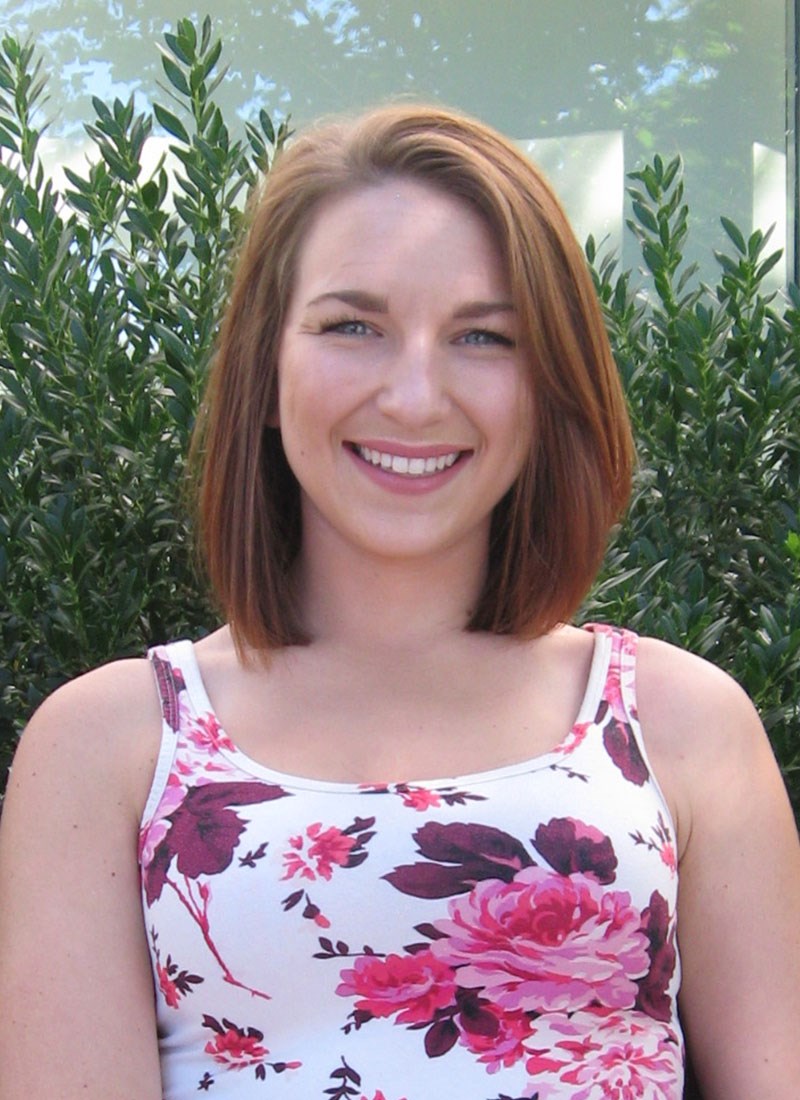 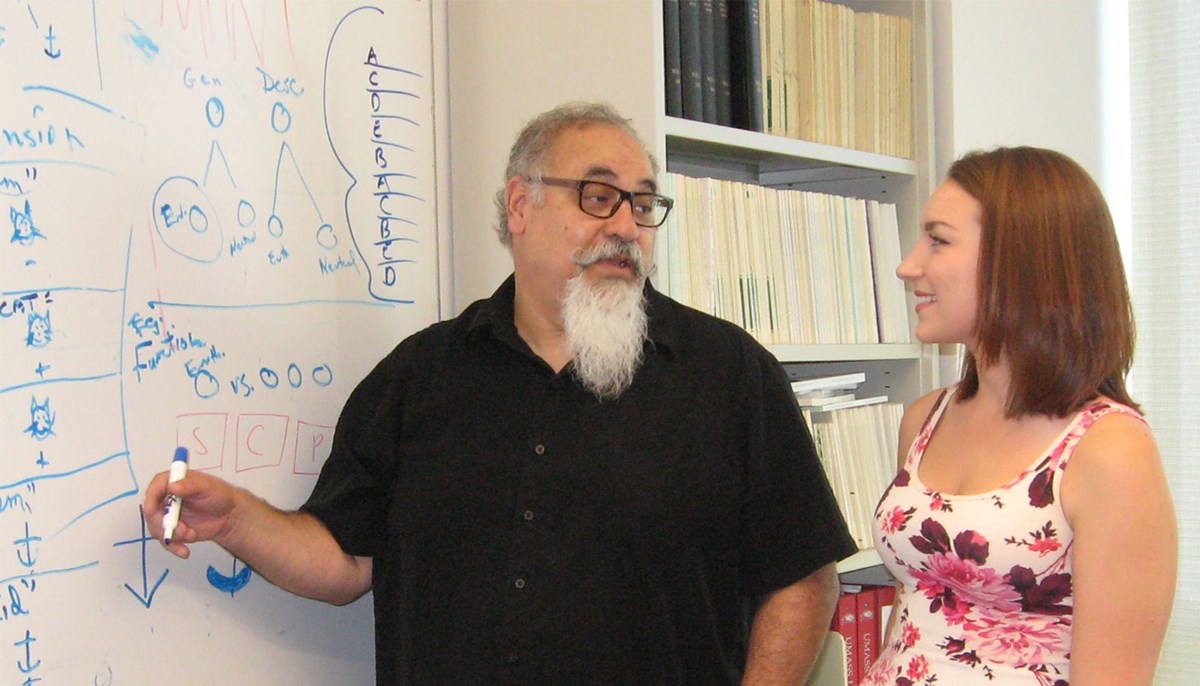 As a high school student in Billerica, Lauren Gary volunteered with students with disabilities, inspired by a boyfriend whose brother had Down syndrome. But she didn’t consider that kind of work as a possible career.

She headed to college at UMass Amherst with vague plans to major in business. Then she took a psychology class that opened her eyes to different job opportunities – and soon transferred to UMass Lowell for the Psychology Department’s expertise in disability studies.

She lost a few credits and a semester in switching schools, but made up for it by applying to the bachelor’s-to-master’s program in autism studies, where she’s pursuing a track that will end in her licensure as a Board Certified Behavior Analyst.

“I had fallen behind on credits and I felt like I was stuck, but the bachelor’s to master’s program helped me catch up and move on,” she says.

She applied the spring of junior year without having to take the GRE or pay an application fee and was accepted within two weeks. She took her first two required graduate classes her senior year, which also counted toward her undergraduate degree. The time and financial savings were important to Gary, who’s paying her own way through school.

She also stayed because of her strong relationships with faculty, especially Serna and Asst. Prof. Rocio Rosales, both of whom do autism research.

“I’m putting myself through school. I’m not debt-free, but I am in a lot better condition than I would be if I’d gone anywhere else,” she says. “And this field is my passion, so having other people around me and professors who feel the same way, why would I go anywhere else?”

Serna and Rosales also advised her on finding jobs that would give her relevant experience. Gary worked one-on-one with a teenager on the autism spectrum for a year. Then in February of her senior year, she found a position with Steps to Success in Lexington, an agency that trained her as a Registered Behavioral Technician. Now she works with children ages 3 to 10 who are on the autism spectrum – a job that counts toward the practicum hours she must earn to get her BCBA license.

“I’ve had so many opportunities here,” she says. “And I got a job in the field of behavioral therapy before I’d even graduated.”

Although research is optional for students on the BCBA track, she plans to do a research-based thesis, in case she decides to go on for a Ph.D.