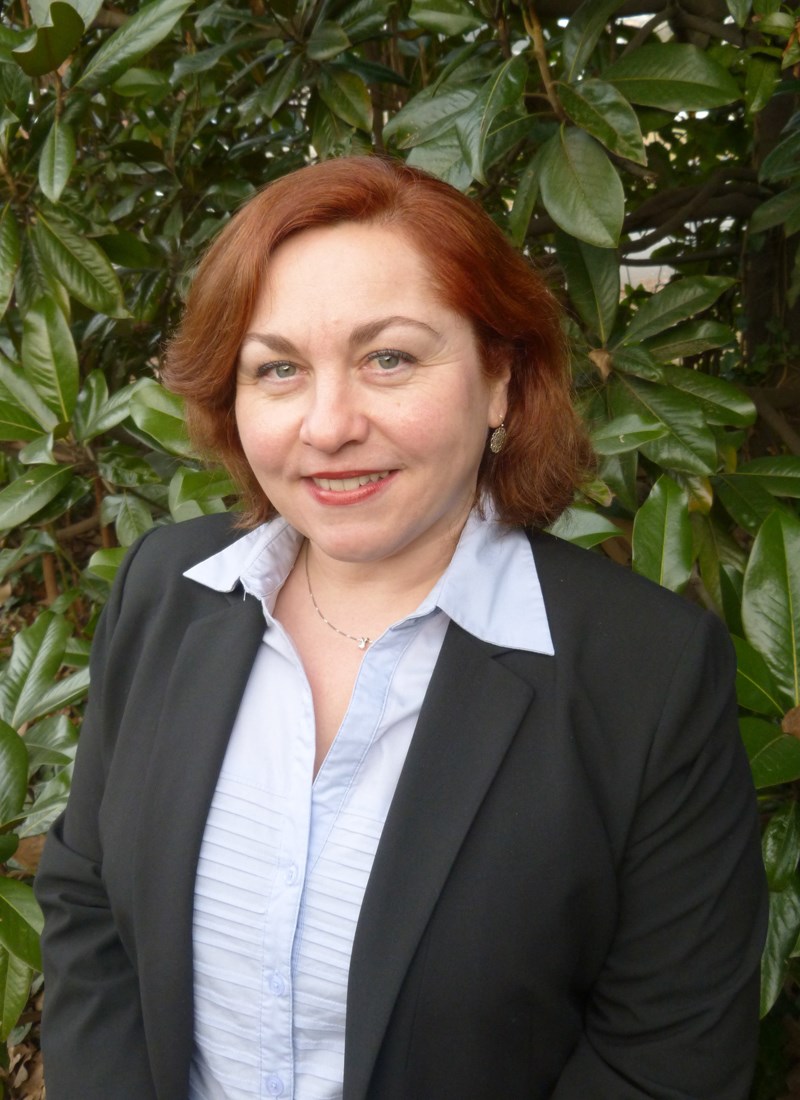 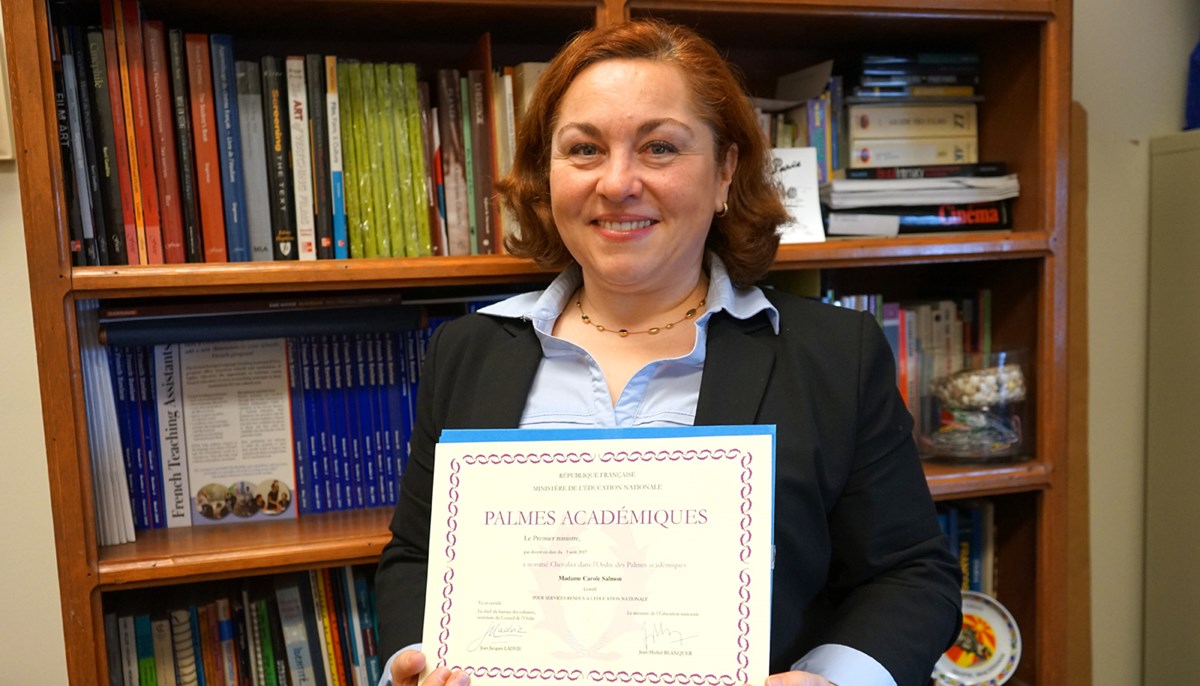 It all began with a comic book.
When she was 5 years old, growing up near Coulommiers, France, Carole Salmon's parents gave her "Caroline au Canada" ("Caroline Goes to Canada"), a comic about a little girl whose family had emigrated from France.
"I loved Caroline. It just got me dreaming," Salmon says. "I always wanted to know about French Canadians."
When she was a bit older, Antonine Maillet, a French Canadian writer, won the prestigious Prix Goncourt for her novel "Pélagie-la-Charette," about the French-speaking Acadians who were deported from eastern Canada in 1755 because they refused to swear loyalty to the British Crown or convert from Catholicism to Anglicanism. Many settled in Louisiana, where they are known as Cajuns.
Salmon read the book - and her path as a scholar was set. She wrote her master's thesis at the Sorbonne on the use of French Acadian oral language and tradition in Maillet's book.
After several years of teaching - first as a teaching fellow at Hamilton College in Clinton, N.Y., and then in French high schools - Salmon emigrated herself to pursue a Ph.D. at Louisiana State University, which had a scholarly archive of taped interviews with generations of Cajuns. Salmon used it to study the role of Cajun women in preserving and transmitting their French dialect.
Eleven years ago, Salmon began her academic career at UMass Lowell - a perfect place for her to study the language of French Canadians who migrated to New England to work in the mills and other industries, in part by collecting interviews in both French and English with Franco-Americans from all six New England states.
"My research has always been to look at French-speaking communities in the United States, in places where they are in the minority," she says.
As chairwoman of the World Languages and Cultures Department from 2013 to 2017, Salmon revived the French major and expanded the department's offerings to include courses on Francophone cultures around the world, including in former French colonies in Africa and Southeast Asia.
In 2017, the French Ministry of Education awarded Salmon the honor of Chevalier dans l'Ordre des Palmes Academiques (Knight of the Order of Academic Palms) for her contributions to the promotion of French language and culture in the United States.
At UMass Lowell, she has worked closely with the French consulate in Boston. The consulate nominated her for the award, which is bestowed on only a handful of educators living and teaching outside France each year.
Salmon, who teaches a variety of French language and culture classes, has a special love for French film. She teaches French Cinema and Society in Paris each summer as part of a three-week study abroad program that also includes a course on modernism taught by art history lecturer Jennifer Cadero-Gillette.
Salmon loves watching her students dive into a new culture. For many, she says, it's their first time outside the country - and a life-changing experience, like the one that brought her to the United States two decades ago.
"I love helping students become multicultural and multilingual, which is the reality of today's global world," she says.