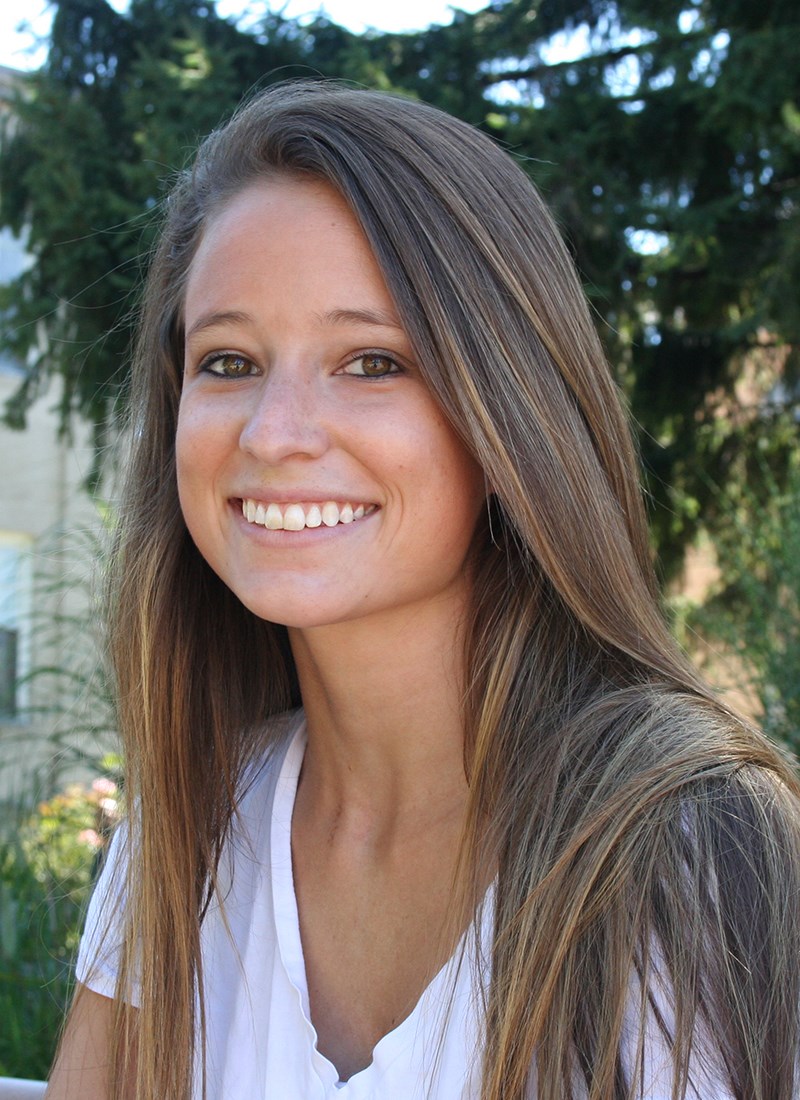 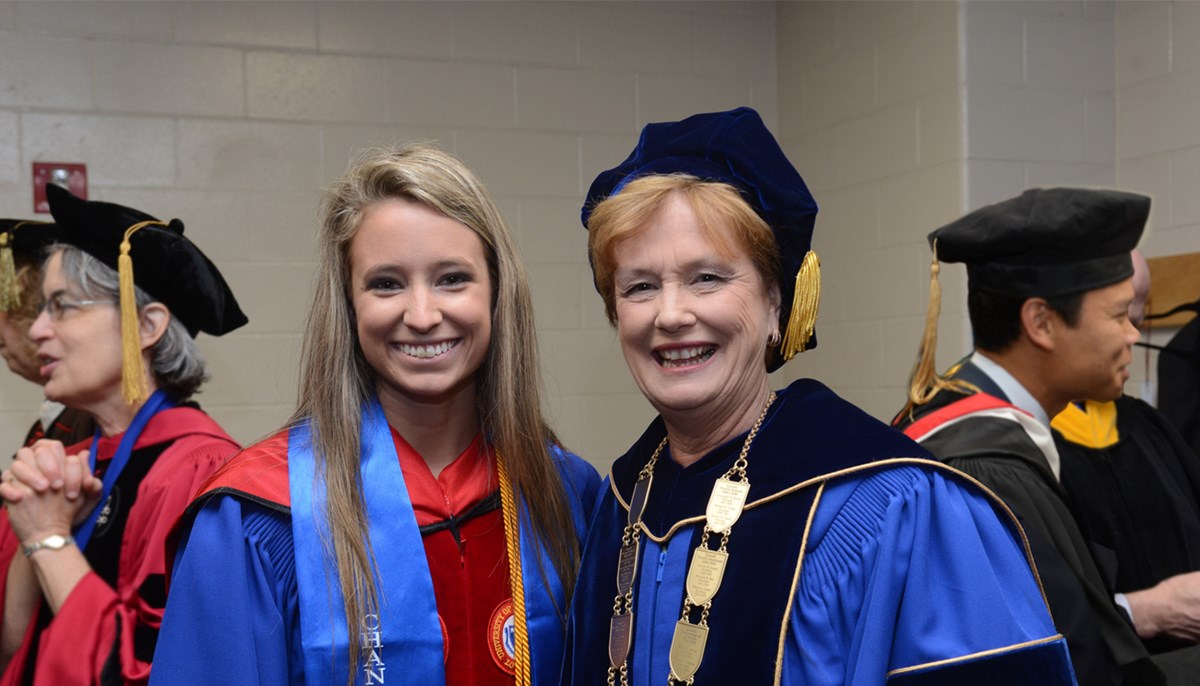 When a full-time internship at a private wealth management firm in Boston is the second most impressive thing you did all summer, you know you’re on the right track.

For Manning School of Business student Amanda Robinson, the biggest highlight of summer '15 was being sworn in to the UMass Board of Trustees as UMass Lowell’s student representative. At her first meeting in June, Robinson was named to the 24-person search committee tasked with finding Marty Meehan’s successor as chancellor of the university.

It was the perfect opportunity for Robinson to advocate for one of her personal and professional role models, Executive Vice Chancellor Jacquie Moloney.

“It was incredible to speak on her behalf and say that students wanted her to be our chancellor,” says Robinson, who as president of the Student Government Association (SGA) her junior year worked closely with Moloney. “She’s always been so supportive and she’s absolutely a role model for me, especially as a female leader.”

While Robinson wasn’t part of the unanimous Board of Trustees vote for Moloney (only two of the UMass system’s five Student Trustees get to vote each year on a rotating basis), she was thrilled to be part of the process that resulted in the university’s first-ever female chancellor.

“I think everyone on campus likes Jacquie. She has the ability to make everyone feel really important and really confident, and I think because of that it’s going to be a really easy transition,” Robinson says. “She works so hard and she’s so well liked because she cares so much about the school.”

The same can be said of Robinson, who became involved in SGA her freshman year. As a sophomore she chaired the Campus Life and Environment Committee, spearheading the tobacco-free campus initiative. By her junior year she was captain of the Mock Trial Team and SGA president.

“Being president taught me so much,” says Robinson, who also valued the support she and the SGA received from Meehan. “It’s great background as a Student Trustee to have that experience in student government.”

As a Student Trustee, Robinson will attend four trustees meetings this academic year, along with four committee meetings.

“I’ve already learned so much just from the few meetings that I’ve attended,” she says. “It’s really interesting to be part of that process and see how things get done.”

The fact that the business school she attends is named after one of her fellow board members, Robert Manning, isn’t lost on Robinson.

“It’s not a bad connection to have,” the Hopkinton native says with a laugh. “I’ve met him a few times and he’s unbelievable. He’s so personable that you forget the school is named after him.”

Robinson, who is pursuing a Bachelor of Science in Business Administration with a concentration in finance, says her summer internship at Boston Private Wealth LLC allowed her to apply the skills she learned in the classroom.

“The Manning School teaches you so many different aspects of business, so many technical things. Just from my internship, I know I’ve learned things here that so many other schools don’t teach,” Robinson says. “I’ve loved it here. They really did teach me to be work ready, and that’s exactly what I needed.”

As for Robinson’s leadership ability, that’s something she has discovered and developed during her time at UMass Lowell.

“I was involved a little bit with clubs in high school, but not as involved as I am here,” she says. “I think UMass Lowell gave me the opportunity and I took advantage of it.”