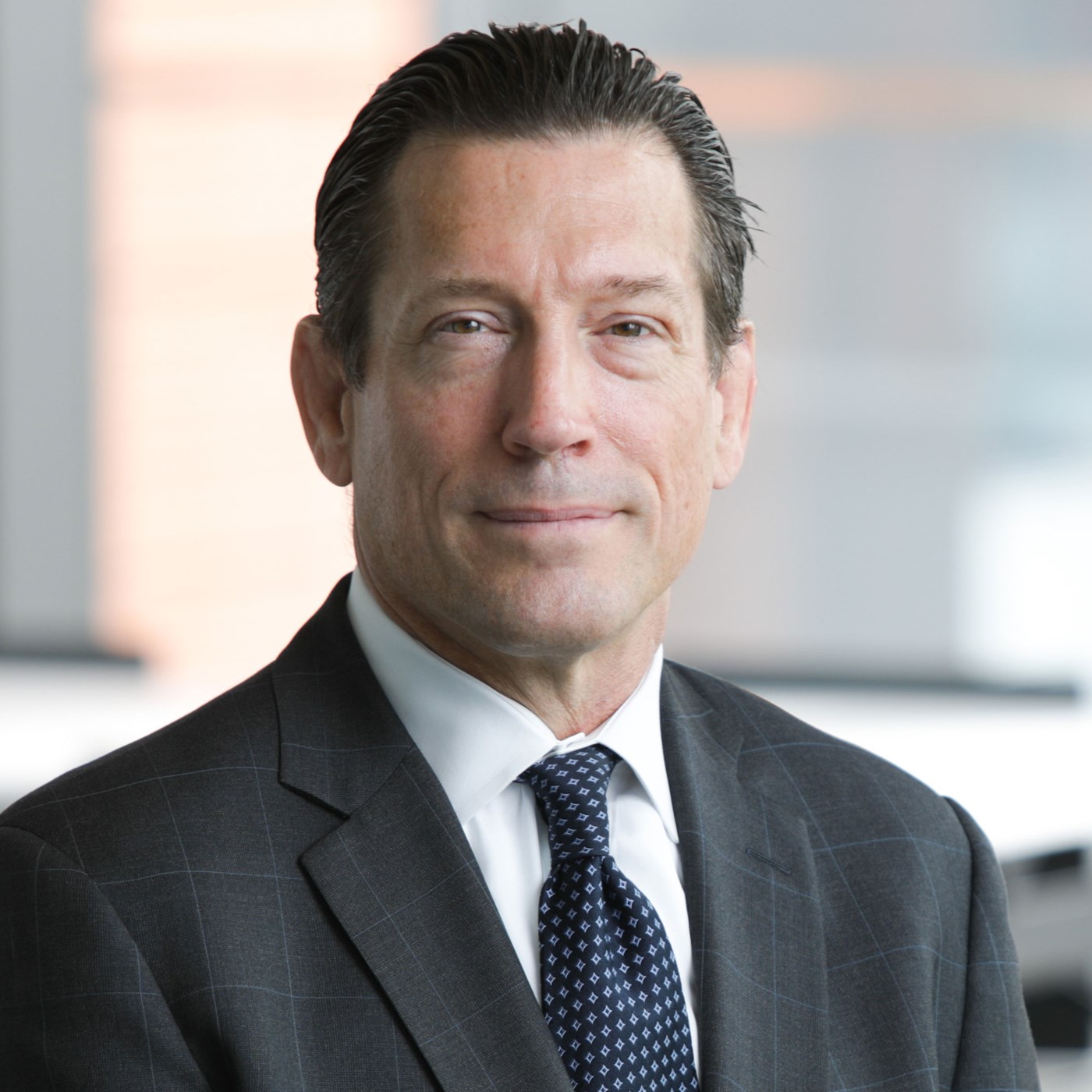 Bill Yelle has over 30 years of experience in the biopharmaceutical industry, ranging from large pharma to early stage, venture-backed companies. In addition to his role at UMass Lowell, Bill serves as founding CEO of FireCyte Therapeutics, and Executive Chair of Violet Therapeutics.

Previously, Bill was an Entrepreneur in Residence at MGH-Brigham Ventures (MGBV).  Prior to MGBV, Bill was Executive Chairman of Envisia Therapeutics, as well as an advisor to several entrepreneurial startups. Prior to Envisia, Bill served as CEO of Aldea Pharmaceuticals, where he successfully completed a Series B raise and brought two programs into the clinic. Prior to Aldea, he was Senior Vice President of Corporate Development and Licensing for Sunovion Pharmaceuticals Inc. (formerly Sepracor Inc.), where he was responsible for the consummation of over 30 material transactions, the most notable being the company’s sale to Dainippon Sumitomo Pharma for $2.6 billion in 2009. Bill was also instrumental in Sepracor’s transition from an early-stage clinical organization into a fully integrated pharmaceutical company. Prior to joining Sepracor in 1995, Bill held various positions of increasing responsibility in Pfizer’s U.S. Pharmaceuticals Group.

In addition to serving on the boards of the Jack M. Wilson Center for Entrepreneurship and Violet Therapeutics, prior board assignments include Envisia Therapeutics, LQ3 Pharma and Aldea Pharmaceuticals.