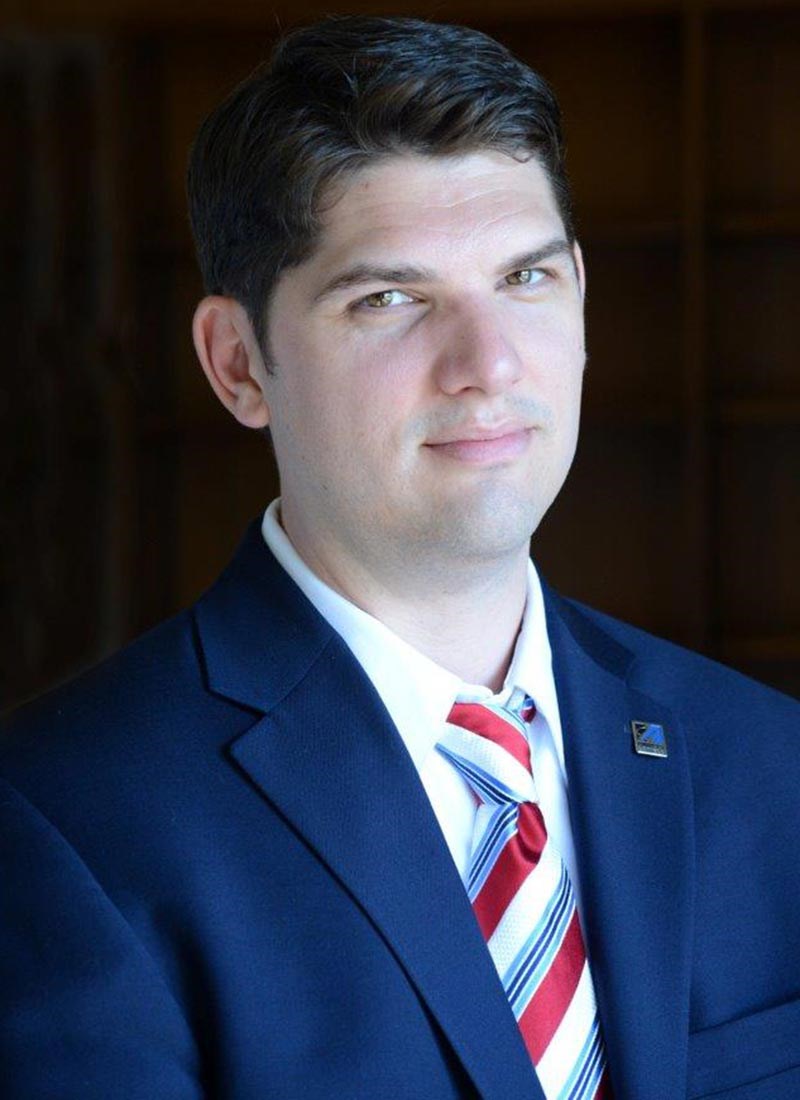 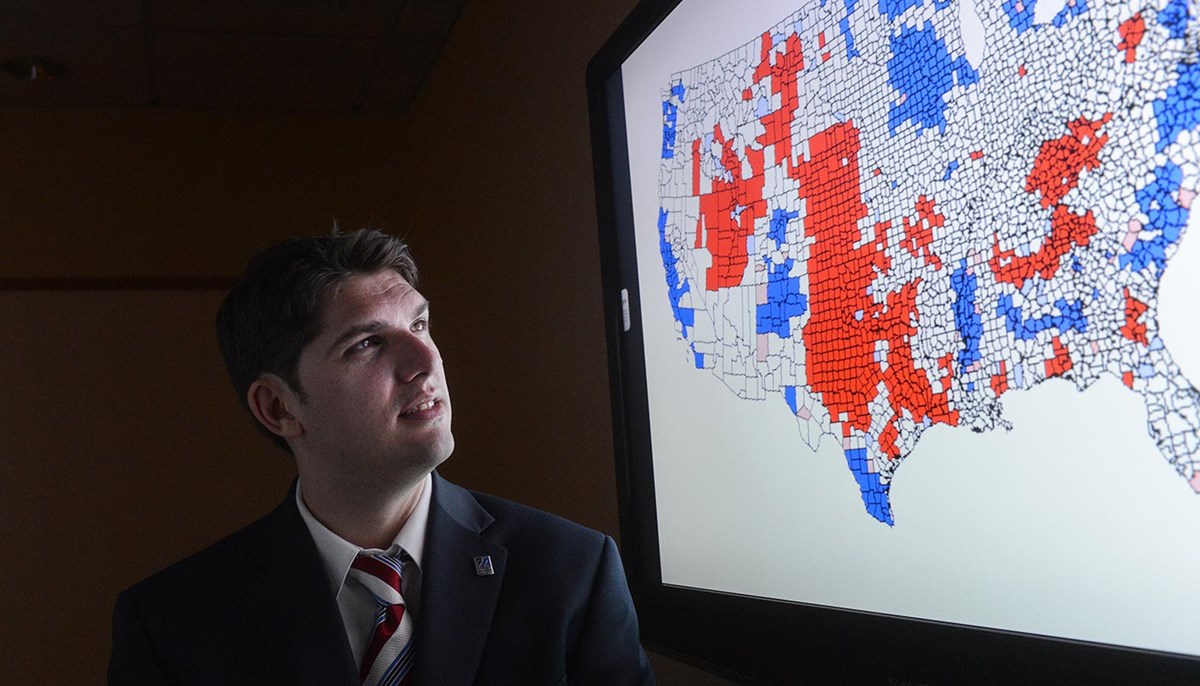 ‘‘As we approach the 2020 election, we are looking at an election that must contend with evolving trends. A greater number of candidates see pathways to the nomination as president and thus primary elections can tend to last longer. Furthermore, our tools for studying elections, especially polls, are changing to confront the real issues that communicating with the American public has become more difficult and requires new approaches and methodologies.’’

Joshua Dyck is an expert on public opinion research, including political polling. He is the director of the internationally recognized UMass Lowell Center for Public Opinion and is a respected commentator on all aspects of American and state politics – from campaigns and voter behavior to controversies and government – who has been featured on TV, radio, online and in print around the world.

An authority on the latest and highest standards in polling, Dyck writes and analyzes all of the center’s surveys, including a national poll with The Washington Post that produced major findings on sports concussions, dangers of youth football, fans’ love of the NFL despite controversies, national anthem protests by athletes and support for legalization of sports betting across the U.S.

Under his guidance, the center produced the most talked-about poll of the 2016 presidential election, which found that a quarter of millennials would rather see the Earth hit by a meteor than vote for Hillary Clinton or Donald Trump, an indicator of how detached voters in that age group felt. The poll was covered and cited by hundreds of media outlets on six of the seven continents.

Dyck also led the definitive tracking poll of the 2016 campaign, an eight-day survey of New Hampshire voters leading up to the first-in-the-nation primary. The trends that emerged led to the poll – which accurately predicted the outcome of the primary – being cited repeatedly before, during and after the 2016 campaign.

Dyck is an associate professor of political science and the author of “Initiatives without Engagement: A Realistic Appraisal of Direct Democracy’s Secondary Effects.” For more information, click here to see his bio.