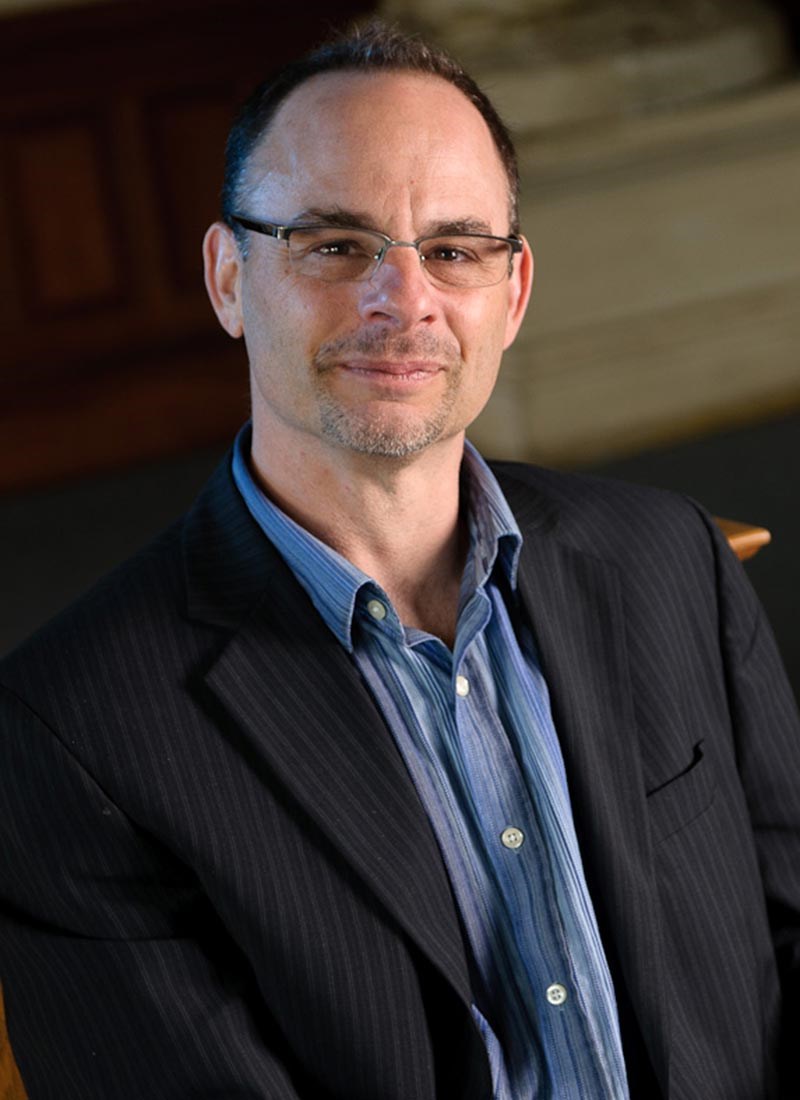 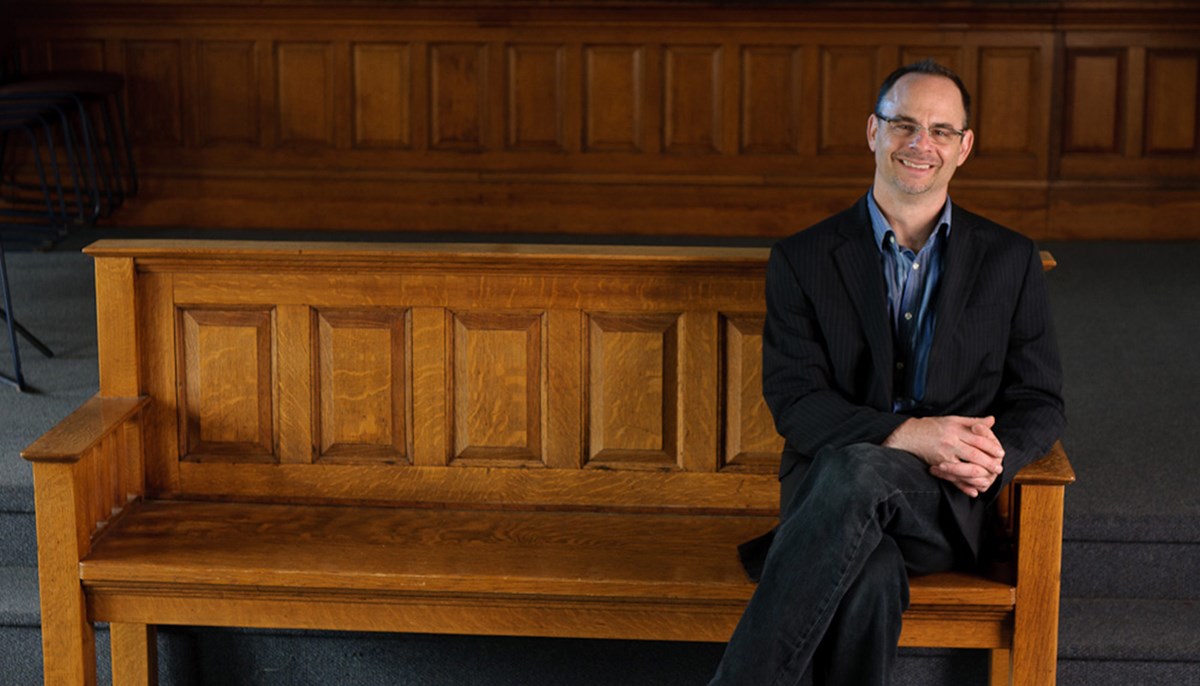 Andy Harris is one of the nation's preeminent academic authorities on sex offender policy.  He is also leading a major national study investigating the issues surrounding teen "sexting," designed to inform effective policy and practice responses.

From 1990 to 1998, he held several senior management positions in New York City government, serving as a supervising analyst in the Mayor’s Office of Management and Budget, as Assistant Commissioner in the New York City Department of Correction, and as Associate Executive Director for Correctional Health Services in City’s Health and Hospitals Corp. Harris is editor of the Sex Offender Law Report.

Between 1998 and 2005, he served as Deputy Director of Health and Criminal Justice Programs for the University of Massachusetts Medical School.