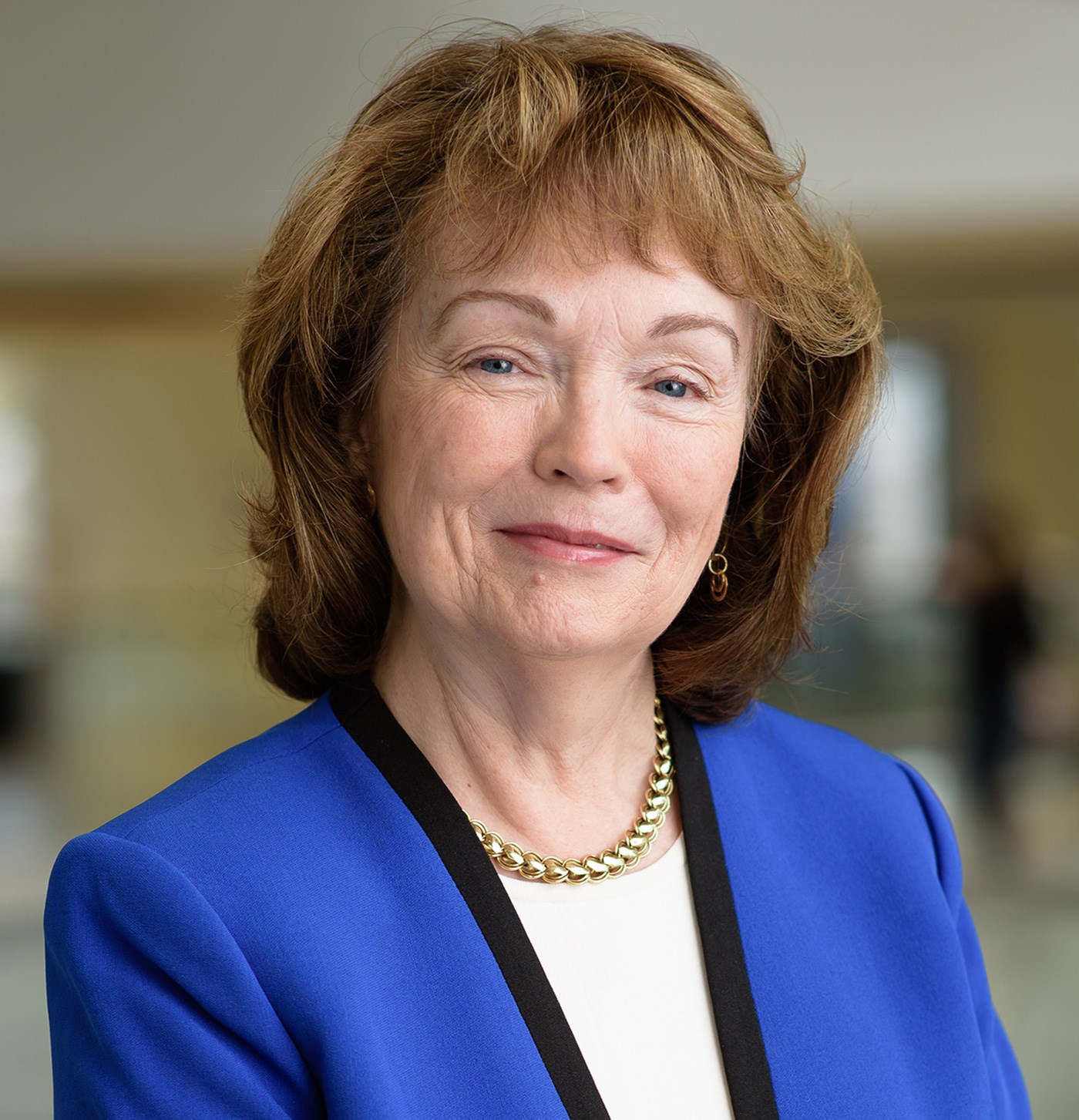 As dean of the Zuckerberg College of Health Sciences since 2009, Shortie McKinney works closely with faculty and staff to develop academic health programs, promote research interests and support student success.
In a few short years at the helm, she led the development of the new Pharmaceutical Sciences program, the first offered by a public university in Massachusetts. She also led the launch of Bachelor of Science and Master of Public Health degree programs.
She has made student success a high priority by designating a resource center where students receive tutoring and extra help. She facilitates faculty success in research by providing mentoring support and directing resources to enhance productivity. Her own scholarly interests include health behaviors and health disparities as well as obesity, particularly in low-income communities.
Previously, McKinney was dean of the College of Health Professions at Marshall University. She led the development of new programs in medical imaging, physical therapy, public health and health informatics. The nursing bachelor’s degree program expanded, adding seven faculty and two staff positions.
Prior to her post at Marshall, McKinney was associate dean for Research and Graduate Studies in the College of Arts and Sciences at Drexel University where she also chaired the Department of Bioscience and Biotechnology. She developed and led programs that complement her long-standing interest in civic engagement and the integration of service learning into curriculum.
At Drexel, she was founder and director of the Nutrition Center that provided individual and group counseling as well as community nutrition interventions. She led a team that obtained over $4.5 million in federal funding for a nutrition education program that employed 13 full time, and two part time staff along with numerous students. At Marshall University, she initiated a similar program bringing more than $500,000 into the university.
Among honors and awards, she has been named a Fellow of the American Dietetic Association, received the Lindback Foundation Award for Excellence in Teaching at Drexel and the Pennsylvania Dietetic Association Outstanding Dietetics Educator Award.