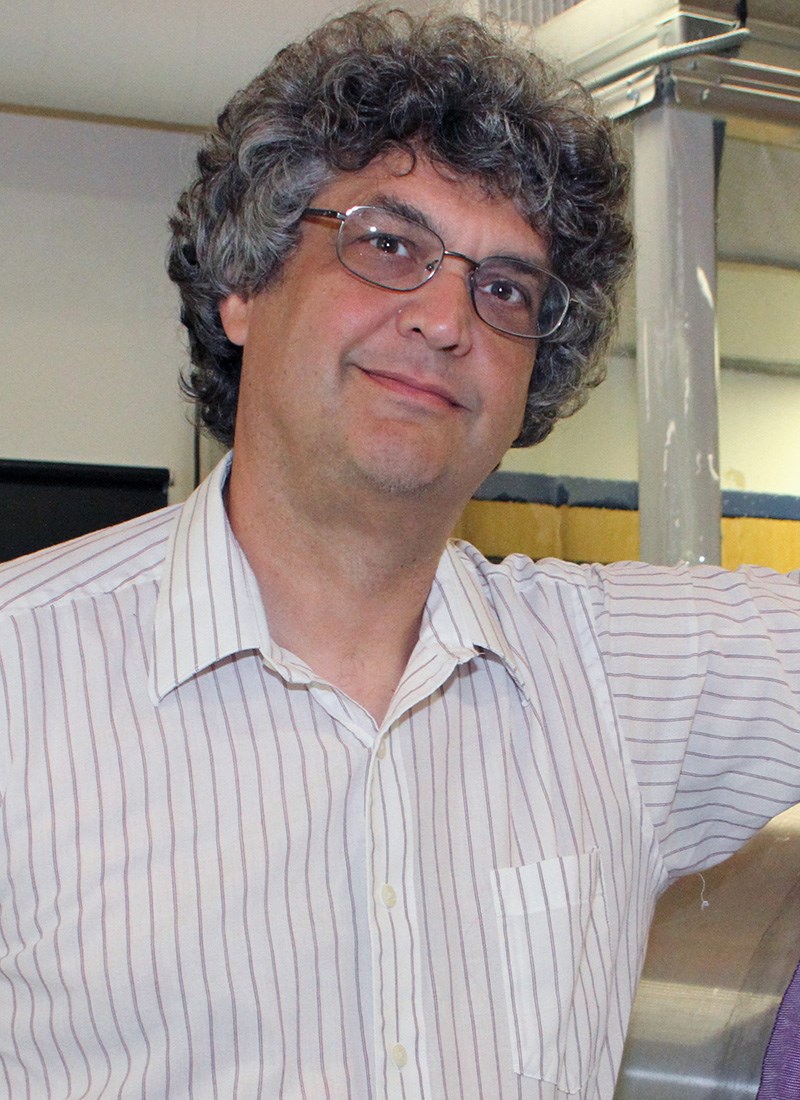 Professor Cook earned his doctorate from the Department of Astrophysical, Planetary, and Atmospheric Sciences at the University of Colorado. During his graduate career he had the opportunity to construct his first sounding rocket payload and to fly it five times. He has been flying science payloads in space ever since.

After graduation he worked as a post doc at the University of California - Berkeley where he designed instrument for STUFF - the Solar/Terrestrial Ultraviolet Flight Facility - a sounding rocket designed to measure the interaction of the Sun and the Earth's upper atmosphere.  He then moved to Boston University where he worked on a number of sounding rocket and satellite missions.  He was program manager for the TERRIERS satellite, which was designed to study the Earth's ionosphere.  Using spare parts from that satellite he constructed the SPINR (Spectrograph for Photometric Imaging w/ Numeric Reconstruction) sounding rocket which measured dust in a group of stars called the Scorpius OB association and in the constellation Orion.  SPINR flew three times.  At BU he also helped to develop the SCARI (the Self Compensating All Reflective Interferometer) sounding rocket payload which used an interferometer to measure the properties of the interstellar medium as it flows through the Solar System.  In addition, he has been working to develop an Explorer mission to study ultraviolet light from the inter and circum galactic medium.

His latest projects include the PICTURE and IMAGER sounding rockets.  PICTURE (the Planet Imaging Concept Testbed Using a Rocket Experiment) uses an to image the debris disk around the star epsilon Eridani.  The experiment should eventually lead to direct imaging of the planet orbiting that star.  IMAGER makes a four color ultraviolet images in order study the creation and destruction of dust in the galaxy M101.