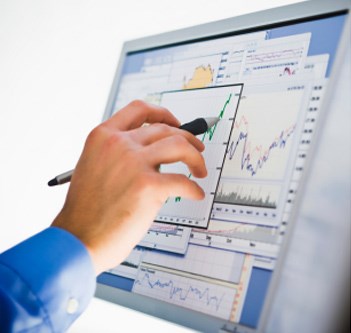 In April of 2014, the UMass Lowell Center for Public Opinion surveyed 1,000 American adults on their attitudes about gun violence and gun control in America. The survey was initiated by students at the University, who competed in teams in an advanced Political Science Seminar (PS 319 – Survey Research) in the Fall of 2013 to have their proposal fielded on a national survey. The students worked in conjunction with Center for Public Opinion faculty members to revise and complete a final survey draft. The survey was then administered by YouGov and fielded in April 2014.

The survey paints a fascinating portrait of an American public that is generally supportive of many of the components of gun control which have not advanced through the U.S. Congress. In addition, the results show that opinions about gun violence have a clear partisan component, which a strong connection between perceived gun violence and strong support for gun control reforms. Read the Full Highlights.