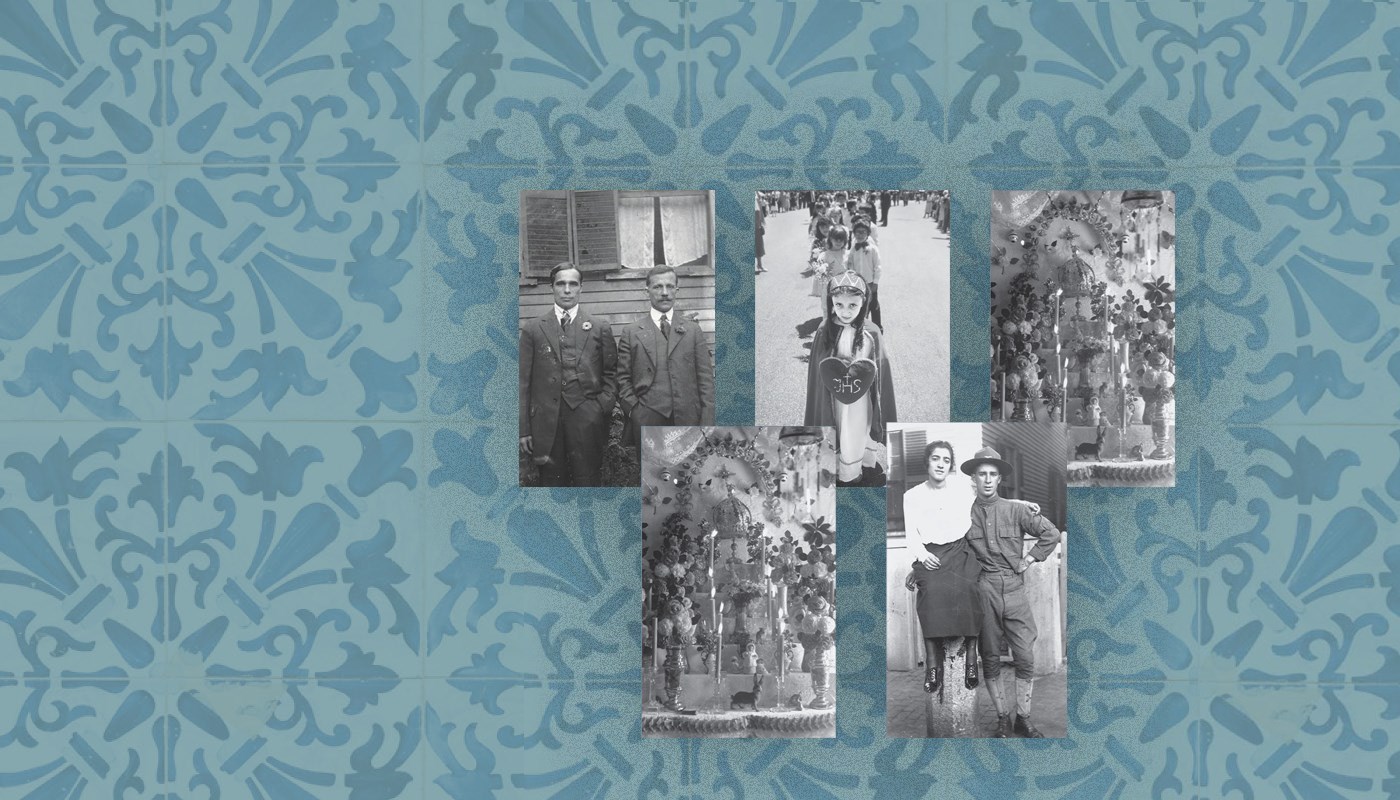 The Portuguese American Digital Archive seeks to expand the oral history work on Portuguese in the Greater Boston Area. Since the 1970s, oral history projects have been undertaken in several of the region’s communities. One in Gloucester and one in Lowell focused specifically on the Portuguese, while others included Portuguese Americans as part of a larger series of oral history interviews in cities such as Hudson, Lawrence, Salem, and Lynn, and covered a variety of topics and members of various immigrant groups. The focus of these interviews included work, family life, recreational activities, civic activism, cultural traditions, gender roles in the home and workplace, and politics. Many of these interviews and transcriptions are available through PADA, notably those carried out in Lowell, from the 1980s through the 2010s.

In 2021, PADA will commence a new series of oral history interviews, concentrating on Portuguese communities in Hudson, Lowell, Lawrence, and Gloucester. In accordance with the methodology and guidelines of the Oral History Association and using a new generation of digital technologies, these oral histories will be available in digital audio format, as well as through full transcriptions of each interview, and, in cases where the technology permits, audio and visual format.

Oral history topics include (although not limited to):

The most recent history interviews conducted in Lowell (2016-2018) and interviews carried out for this project are accessible online.