Space Exploration in the Upcoming Decade: The Domestication of Space 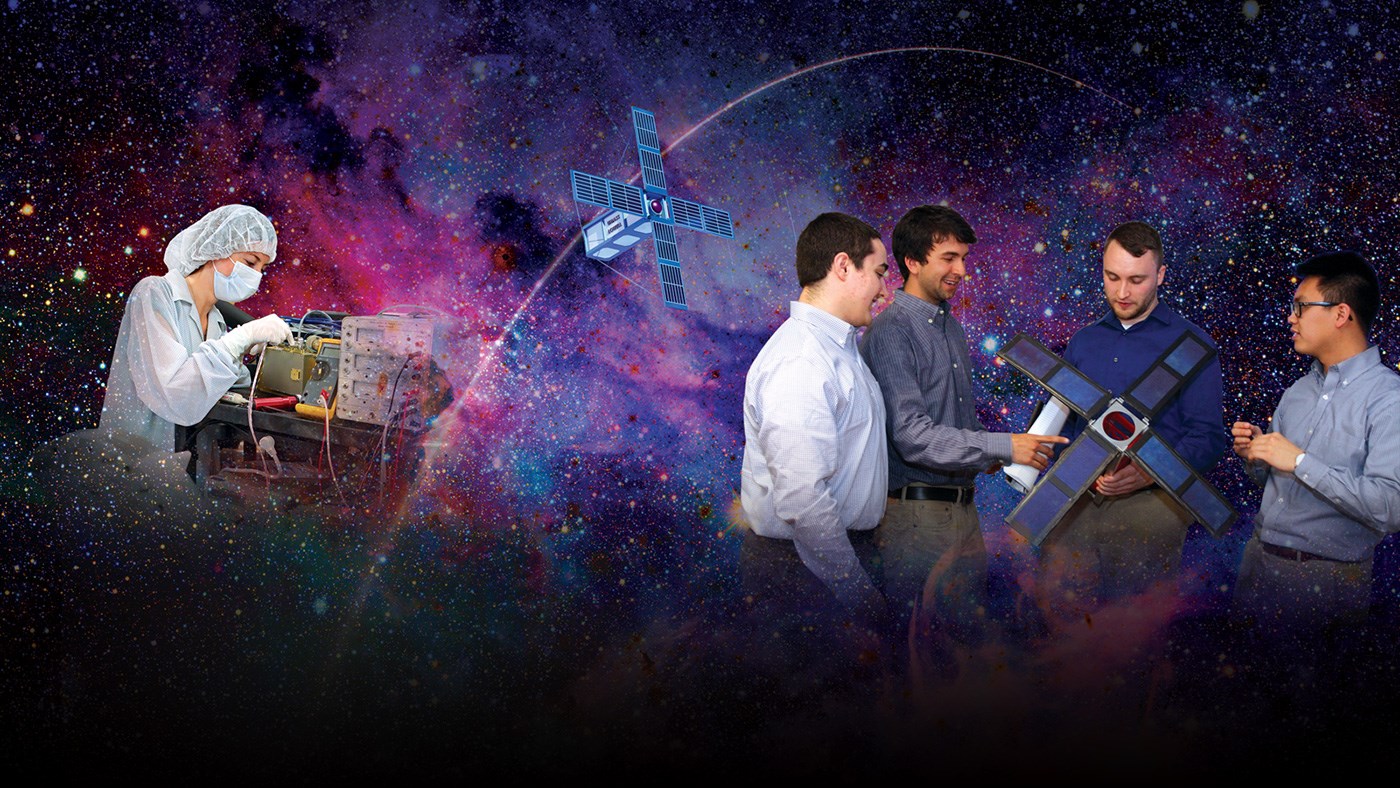 Our event was a great success! Please stay tuned for photos and videos!

Leading visionaries, space scientists, NASA astronauts and entrepreneurs from around the globe joined together on 21-22 April for a symposium that celebrated the 60-year anniversary of the launch of Sputnik 1 and the beginning of the space age. Colleagues from various universities, aerospace companies and, most importantly, students throughout Massachusetts networked and discussed what the next decade of space will bring.

You will need Adobe Reader in order to view any pdf files. It can be downloaded for free from the Adobe website.

You may have attended a similar symposium on the 50-year anniversary held during April 12-14, 2007.