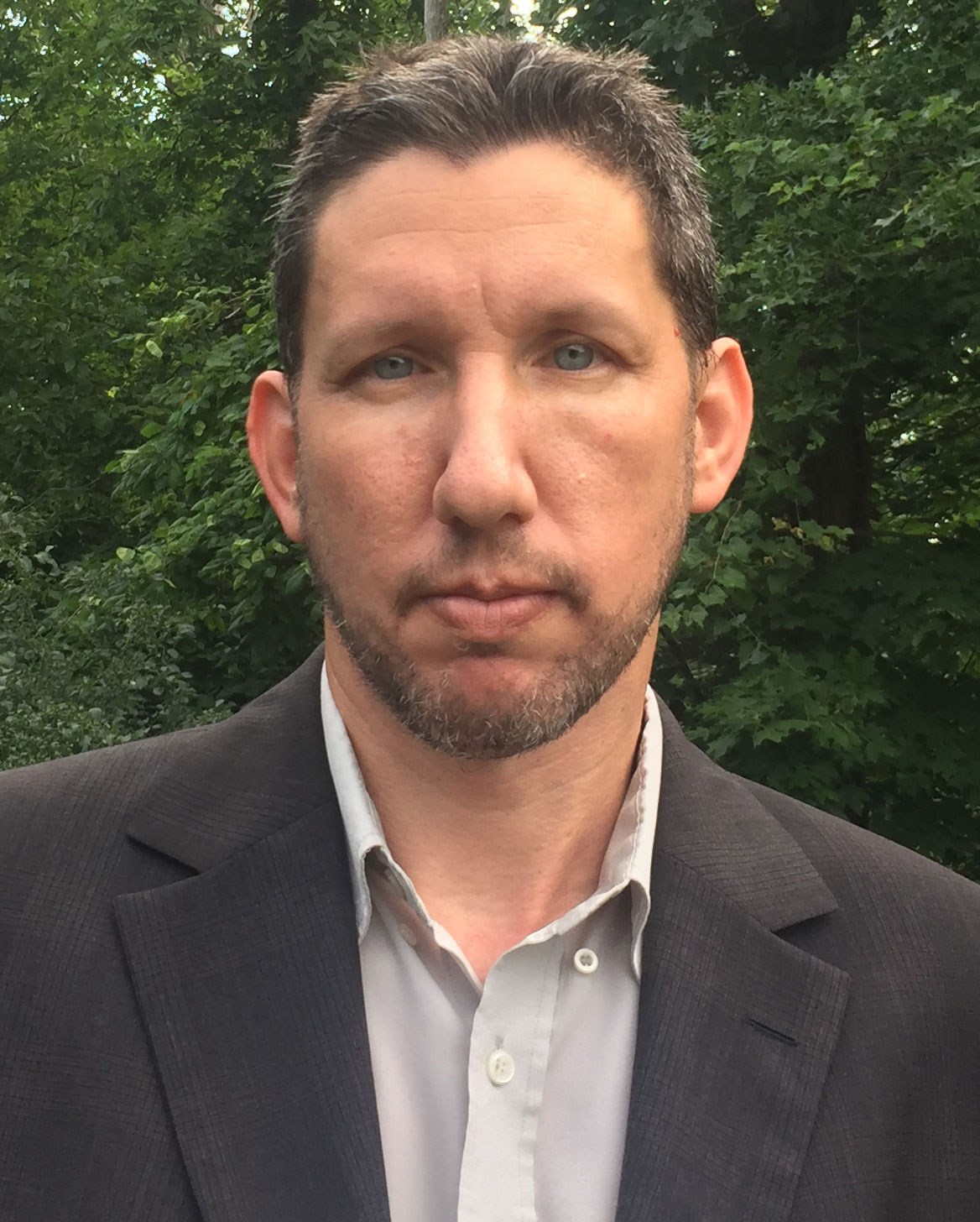 Professor and Director of Security Studies

Arie Perliger is a Professor and the director of the graduate program in security studies at the School of Criminology and Justice Studies, University of Massachusetts Lowell. Before his arrival to UMass Lowell, Perliger was the Director of Terrorism Studies and Associate Professor at the Combating Terrorism Center and Department of Social Sciences, US Military Academy at West Point.

In the past 18 years, Perliger was engaged in extensive study of issues related to terrorism and political violence, security policy and politics, politics and extremism of the Far Right in Israel, Europe, and the US, Middle Eastern Politics and the applicability of Social Network Analysis to the study of political violence. His studies appeared in seven books and monographs, and in numerous articles and book chapters and were cited in more than 1300 academic texts. Perliger was also engaged in training practitioners from various agencies such as the FBI, CIA, and ICE. Additionally, he provided professional briefings to high-rank officials from the government and military such as The Secretary of the Army, Army Chief of Staff, and SOCOM, AFRICOM, NORTHCOM and JSOC commanders. Perliger is also engaged in informing the public via contributions to various media platforms. His articles/interviews appeared, among others, in the NY Times, BBC and Newsweek.

Perliger is the Editor-in-Chief of the journal Democracy and Security, member of the editorial board of Studies in Conflict and Terrorism and a regular reviewer for various publishers and journals such as Columbia University Press, Chicago University Press, American Political Science Review, Journal of Politics and Journal of Peace Research.