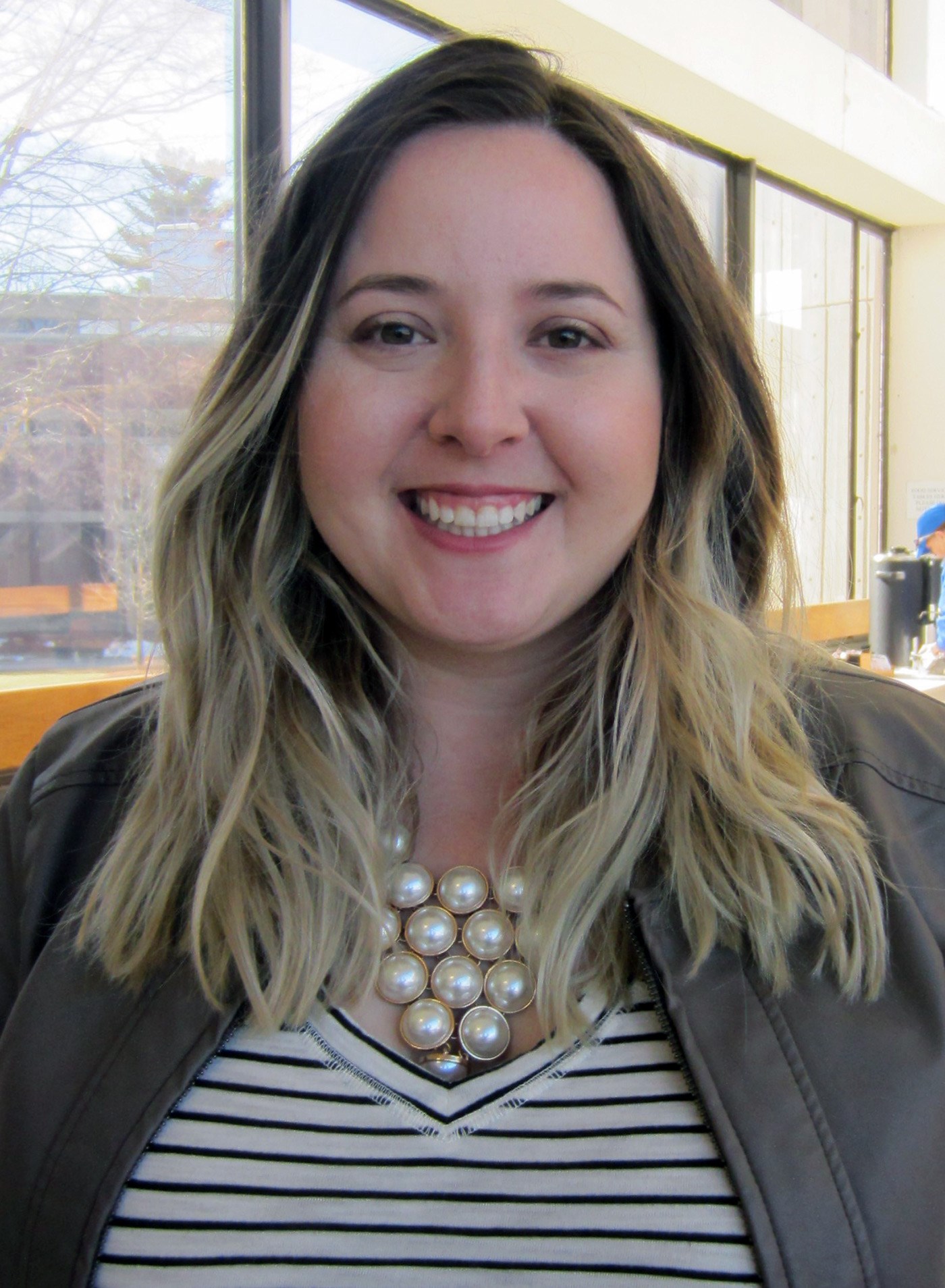 Cheryl Llewellyn is an Assistant Professor in the Department of Sociology and Affiliated Faculty in the Gender Studies department. Her primary research interests address the intersection of gender, sexuality, migration, and the law. Her doctoral dissertation, Deciding What Counts as Persecution: An Analysis of Gender and Sexual Orientation Asylum Cases in the United States, addresses disparities in immigration policies which result in structural, legal and social barriers for women and lesbian, gay, bisexual, and transgender asylum applicants. Her research has appeared in peer-edited journals such as the Journal of Homosexuality and Sexualities.

In 2014, the American Sociological Association’s prestigious Fund for the Advancement of the Discipline (FAD) was awarded to Llewellyn and two colleagues for their proposal, Gender and Migration: Building a Sociological Field through Interdisciplinary Conversation. Llewellyn’s work recognizes the explanatory nature of gender as a variable in studies of migration, rather than opting for the binary approach taken by many migration scholars. In a secondary line of research, Llewellyn explores negotiation practices and the gender wage gap.