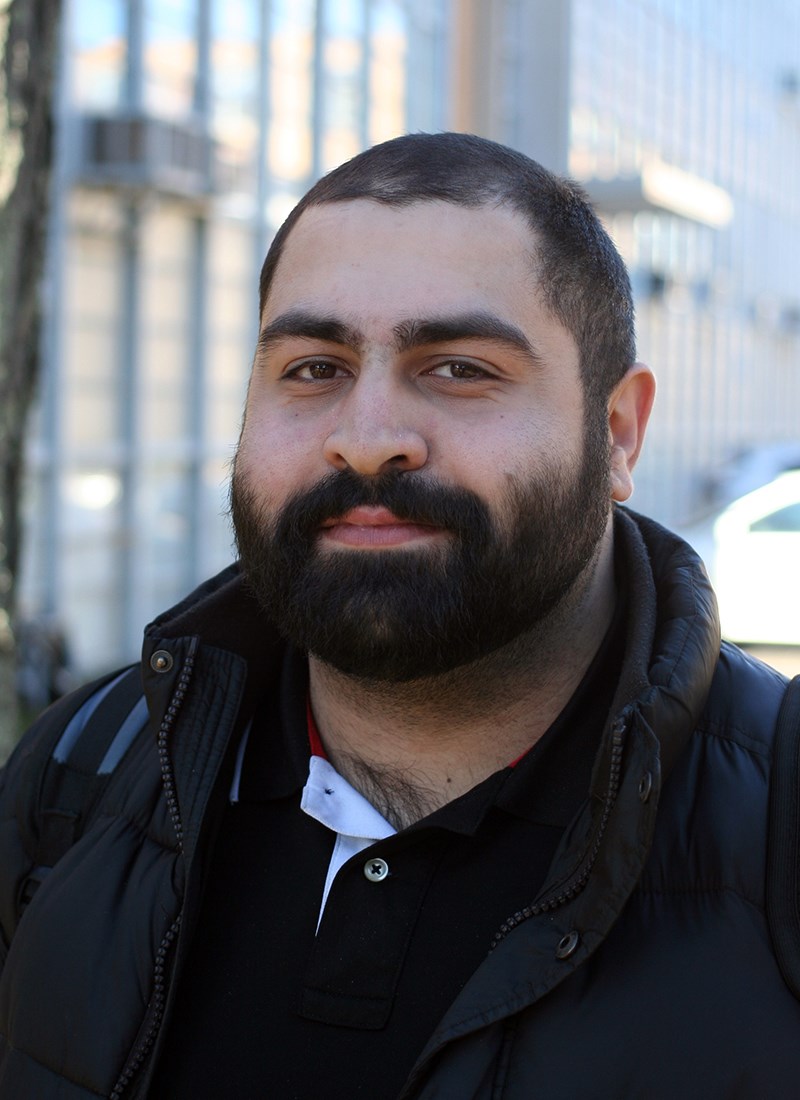 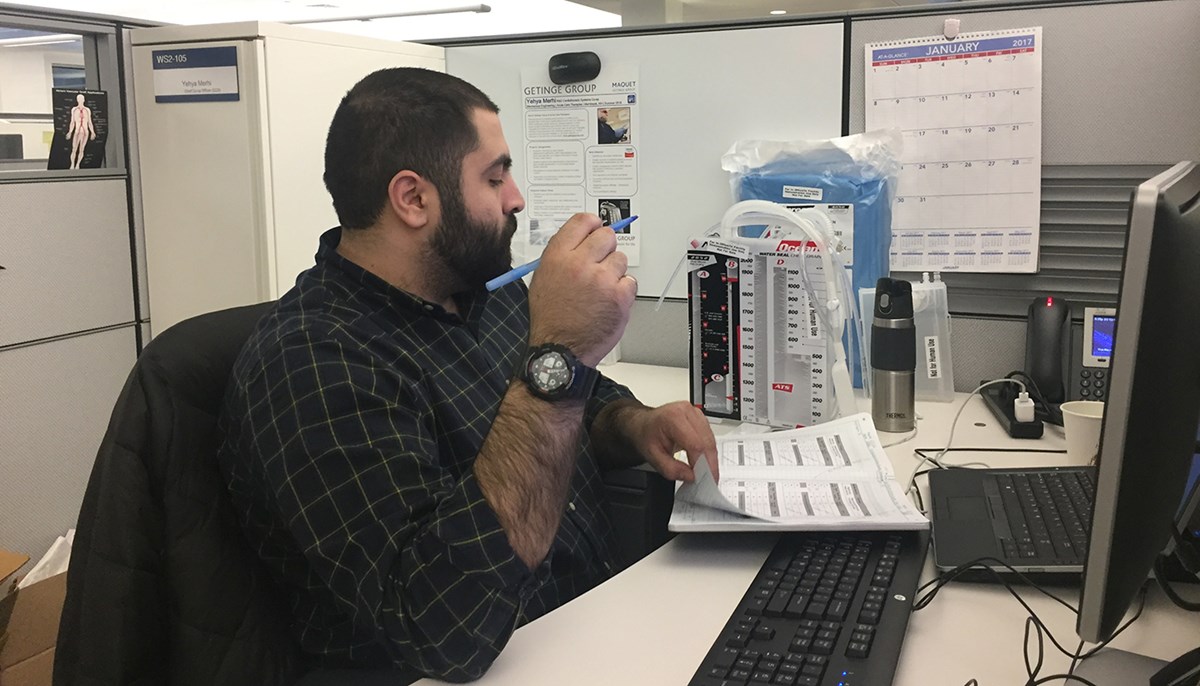 Mechanical engineering major Yehya Merhi wasn’t sure what to expect when he landed a co-op job his sophomore year at Atrium Medical, a subsidiary of global medical technology company Getinge Group.

“I’d never heard of the company, I didn’t know what a medical device was, and I had zero interest in health care,” admits Merhi, who nonetheless took the six-month co-op in cardiothoracic systems research and development at the Swedish company’s Merrimack, N.H., facility. “I had no idea what I wanted to do, and I wanted the co-op to help me figure it out.”

More than two years later, it’s safe to say Merhi’s figured things out. He’s still at his co-op job at Getinge, where he hopes to be working long after completing his bachelor’s degree in December 2017.

“It’s probably the best thing that ever happened to me,” Merhi says of the co-op. “Just waking up every day knowing that something you do will, somewhere along the line, help save someone else’s life, that’s a phenomenal feeling.”

Merhi was born in Lebanon, in a small village just outside of Tripoli, but grew up in Saudi Arabia after moving there with his family when he was 6 years old. After graduating from an international high school in 2013, he looked at colleges in the United Kingdom and Canada. But he also had several family members living in the Greater Boston area, including a cousin and two uncles who graduated from UMass Lowell. Merhi’s parents suggested he follow in their footsteps.

“I’m really glad I was able to come here. I made the right decision,” says Merhi, who didn’t feel much culture shock since he grew up absorbing American music and movies — and Boston sports. “I’ve loved the Celtics since 2008, and I became a huge Patriots fan. I fell in love with Boston more and more. My family from the area would come visit us, and I would read about the city. I fell in love with the colleges and innovation and science.

“I feel more and more like I was born here,” he adds. “The school, the faculty, the International Students & Scholars Office, the people I work with — I can’t count my blessings enough. Hopefully I can continue working here someday. I want to live here. I want my children to be raised here. I want them in Massachusetts.”

A big reason for Merhi’s fondness for the area is the atmosphere at Getinge, where he now feels like a member of the family.

“It’s probably the best environment anyone would want to work for. The people are so amazing and tolerant,” says Merhi, who works primarily on the company’s cardiothoracic systems products.

“It’s basically a device connected to a catheter that is inserted into the thoracic area and drains fluid,” says Merhi, who notes that Getinge is among the global leaders in thoracic drainage products. “You see it a lot. I even saw it used on an episode of ‘Grey’s Anatomy.’”

“I’ve become involved in various standards organizations, mainly the ISO and ASTM standards and FDA regulations, and had the opportunity to work with various departments to support our quality management system to ensure that it is as robust as can be,” says Merhi, who also gets to put his computer-aided design skills to work, using SOLIDWORKS to draft product drawings.

“This is what I want to do in life,” Merhi says. “When I’m sitting on an airplane someday and the person next to me asks what business I’m in, I can say, ‘I’m in the business of saving lives.’ And that’s a really big thing for me. I’m really lucky because not everybody finds what they want right away, and I was able to find it at the age of 19.”