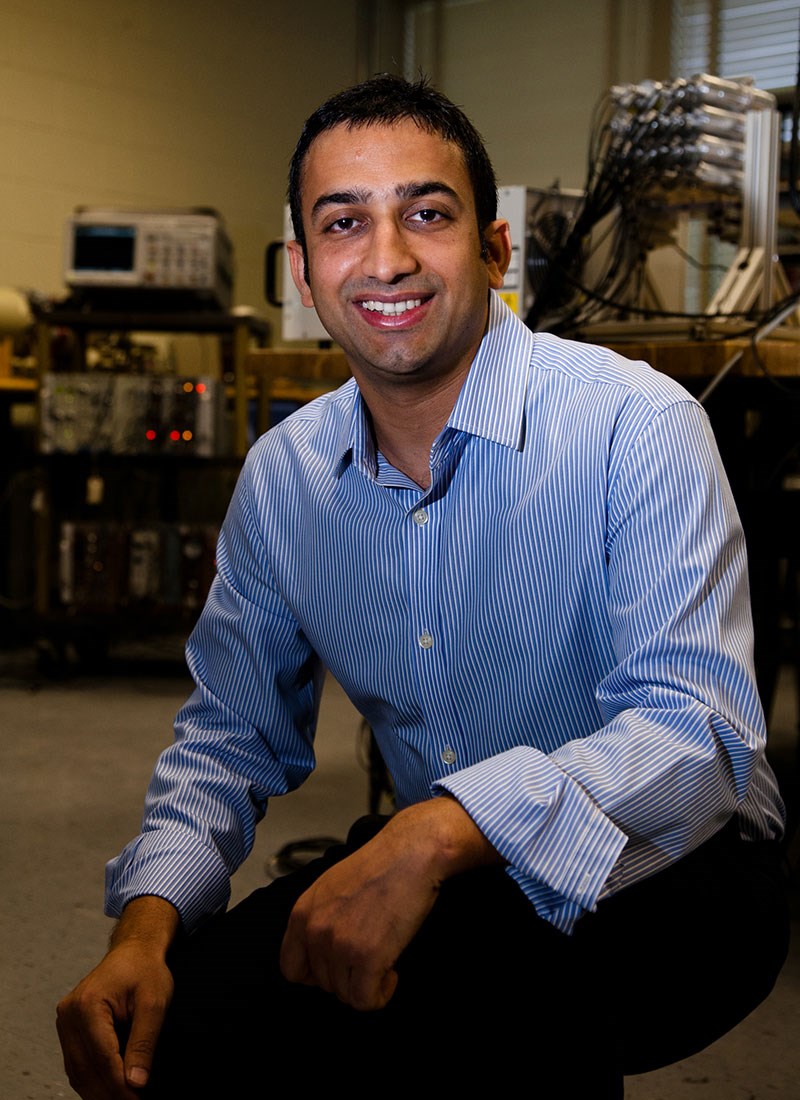 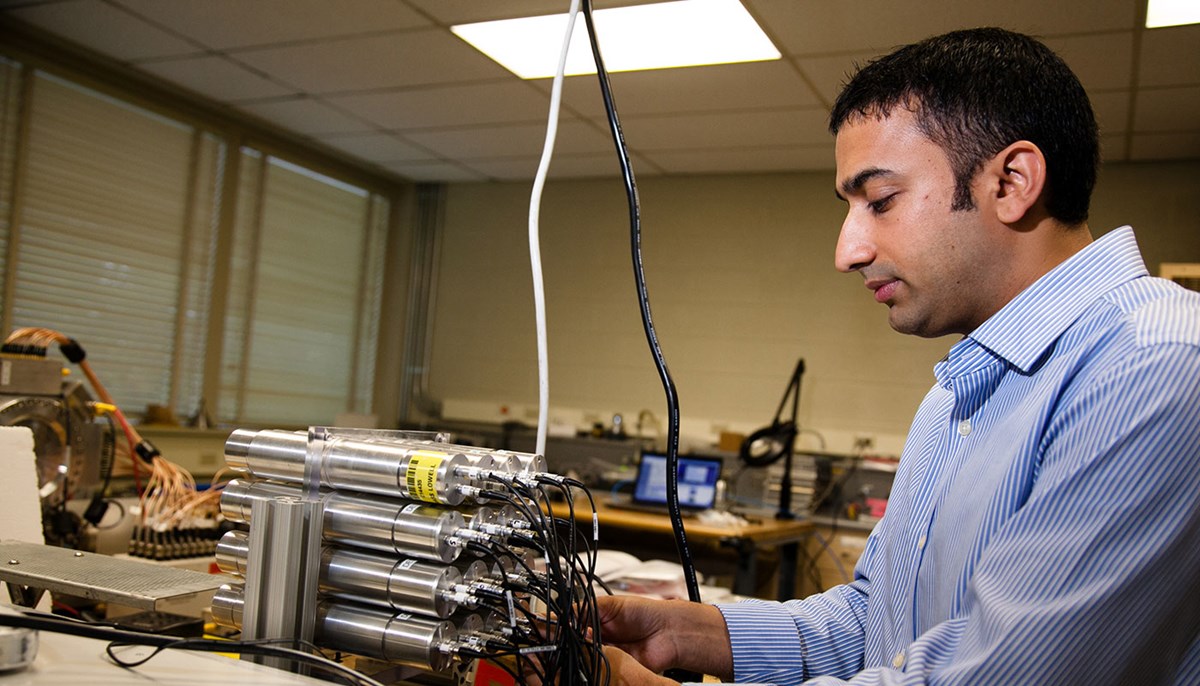 For Vikram Singh Prasher, the most important aspect of science is how it affects people.

“You must remember who your science is for and figure out the best way to communicate with them. Scientific discovery is and should be for the benefit of everybody,” says Prasher, who is scheduled to earn his Ph.D. in physics in the Fall of 2014. He did his doctoral work in the HI-SPIN (Heavy Ions and Spectroscopic Investigations in Nuclei) Group after earning his master’s degree in physics at the university in 2012. Prasher received his undergraduate degree in Physics at DAV College in Chandigrah, India.

“I chose UMass Lowell for the fully funded research and bountiful opportunities for international students,” he says.

Prasher sees a strong connection between science and human rights. As a student representative to the American Physics Society (APS), Prasher got involved with the AAAS Science and Human Rights Coalition. The experiences transformed his view of a scientist’s role in society.

“Science is going to save people. You are working for a community. You need to find out what the members of that community need,” he says.

As a result of his work with the coalition, Prasher developed a survey for students and early-career physicists to gauge awareness of and interest in human rights. Respondents overwhelmingly said they believe that human rights are important to science and scientific research and expressed a desire to learn more. With the insight gained from the survey responses, the APS plans to develop activities to educate members on issues where physics and human rights intersect.

A typical day for Prasher is filled with studying, attending classes, conducting research, interviewing for jobs and working with APS. He thrives on the jam-packed schedule and on the relationships he’s developed at UMass Lowell and through his professional activities.

Prasher’s advice to physics students is simple: “Be prepared to think out of the box, and remember what you are doing will change the lives of people now and in the future. Science is here to help society.”