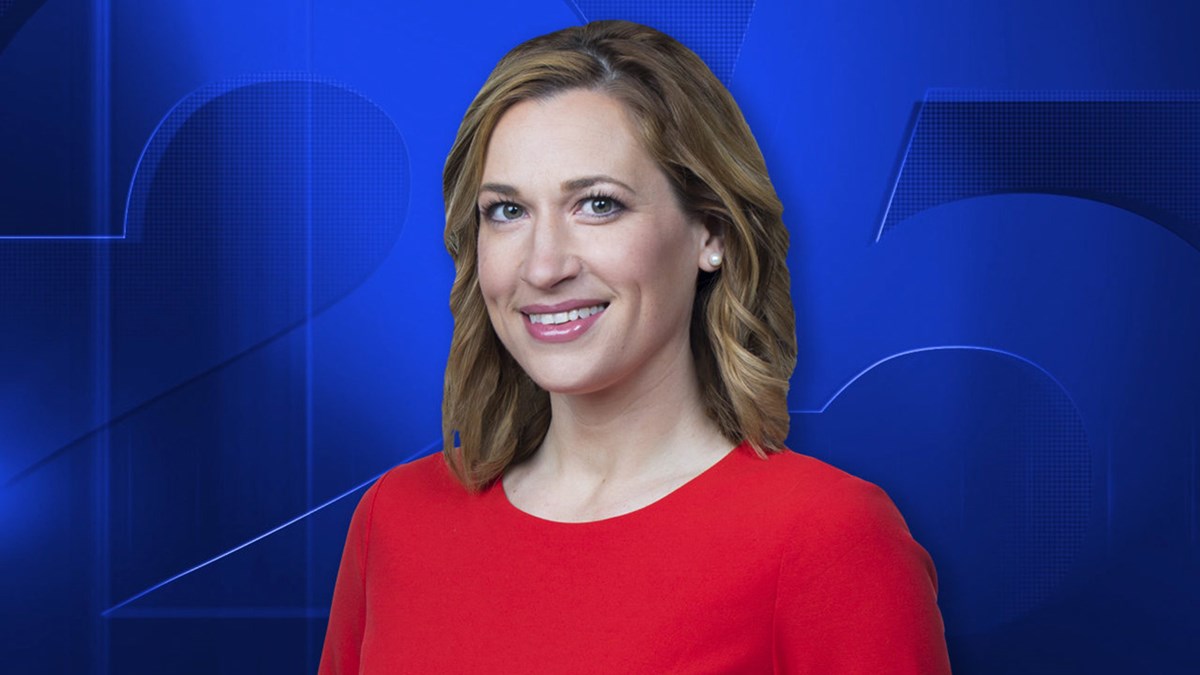 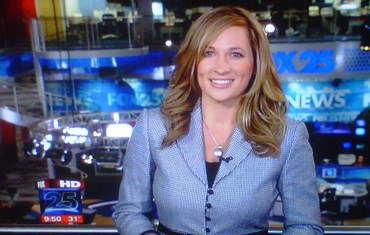 When New England is deluged with tornado and flash flood warnings, Sarah Wroblewski ’05, WFXT-TV weekend meteorologist and environmental reporter, is tracking the storms. Wroblewski loves forecasting and insists it was UMass Lowell that gave her the tools to transition from dream to reality. The University was also where the Connecticut native formed lifelong friendships with teammates on the women’s soccer squad.

Wroblewski, who captained the soccer team her senior year, is one of the University’s several visible meteorologists. Others include Shiri Spear ’07, who also works at WFXT and earned her master’s in atmospheric and environmental science here. Danielle Niles ’06 was soccer team captain after Wroblewski and the two shared an apartment after graduation. Niles is NECN’s weekday morning meteorologist.

When she finished college, Wroblewski already had a job at WBZ-TV, where she would serve as weather producer and weekend morning meteorologist until 2010. Before joining WFXT, she created and prepared graphics as a weather programmer at WSI in North Andover.

Wroblewski’ s road to UMass Lowell began on a high school playing field in her hometown, Marlborough, Conn. She had already been accepted to Penn State and Rutgers when the UMass Lowell coach visited.

“The coach had come to look at the goalkeeper, but I ended up having a pretty good game,” recalls Wroblewski. “She approached me and talked to me, and ever since then, it was all UMass Lowell. It may have been a total fluke, but it was the best one of my life.”

When she visited Lowell’s campus, “they didn’t just show me the athletics. People were friendly, and I knew I could find myself and fit in there. And I just fell in love.”

She was especially smitten with the Environmental, Earth and Atmospheric Sciences department, since she’d always had an interest in weather. “I never had any idea of being on TV. I just wanted to be a forecaster,” she says. “Since I was 12, I had always been interested, and had taken extra math and science classes in high school to prepare.”

The transition of moving from home to campus was eased with athletics, she says: “I loved my time at UMass Lowell. The soccer team was really special. I still follow the River Hawks and try to see games when I can. I’m so proud they’re Division 1.”