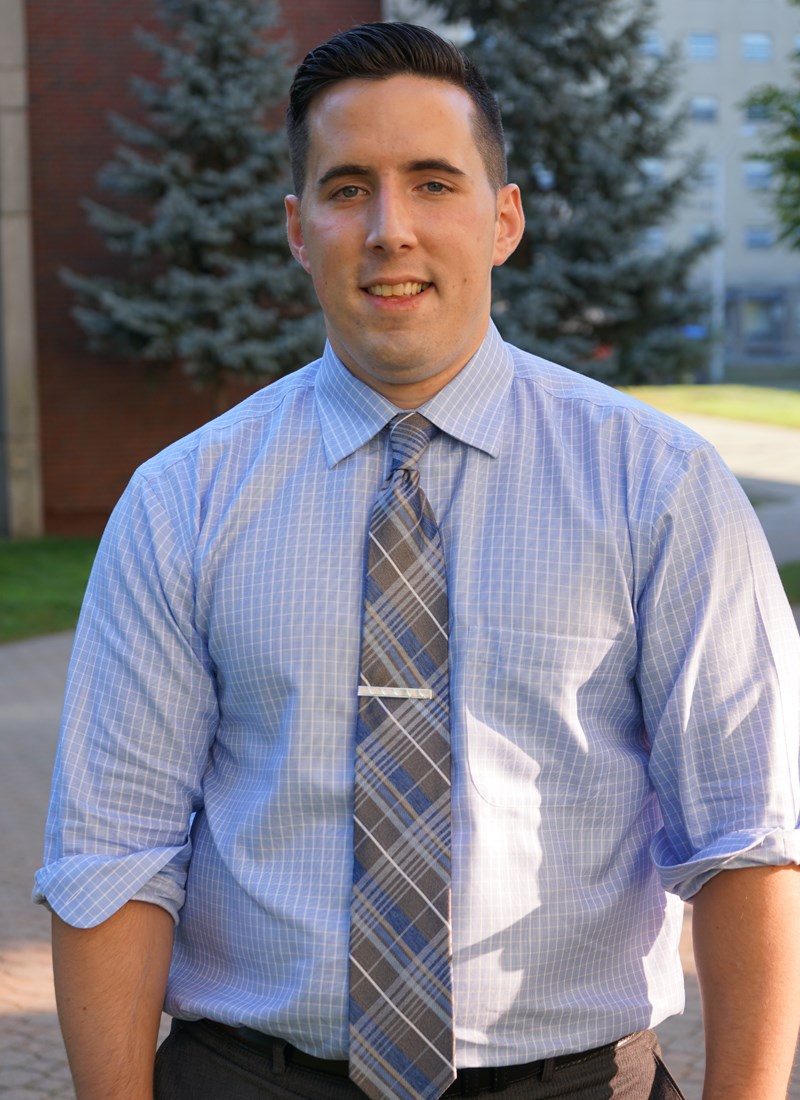 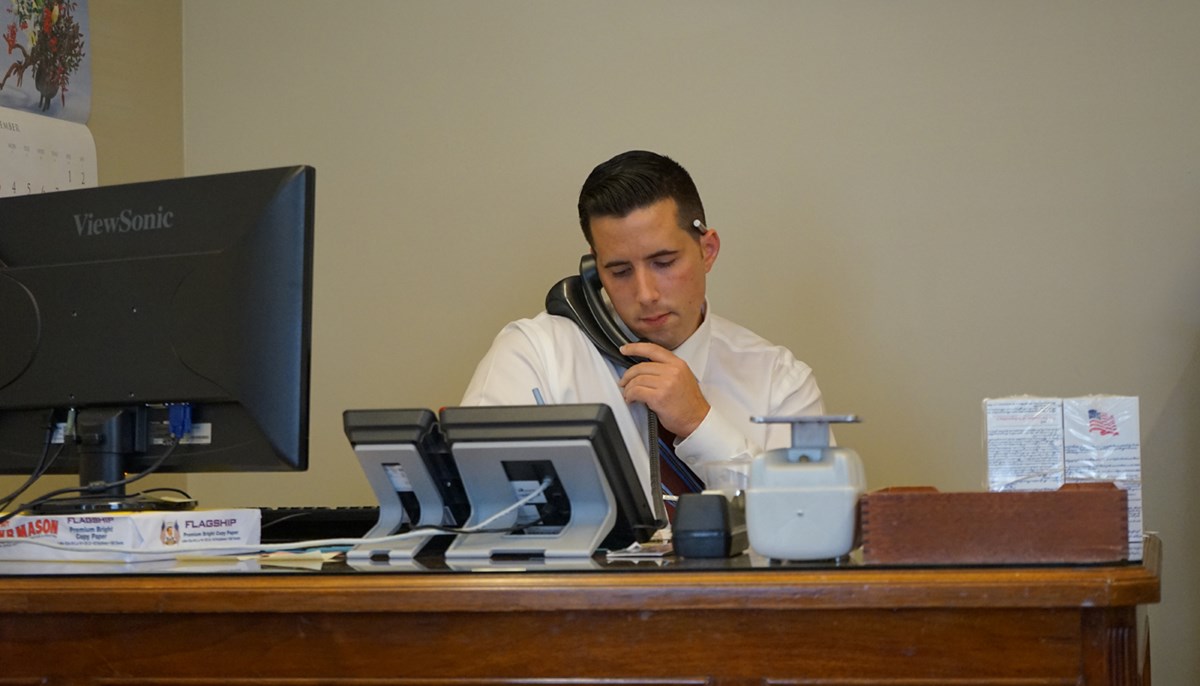 Patrick Martin is passionate about politics and public policy. Especially drug policy.
Martin, a former football player at Lowell High School, witnessed friends struggling with drug addictions that often started with medications prescribed to treat pain from sports injuries.
Martin has studied drug policy in several classes, where he says professors have encouraged him to pursue what interests him. He now favors treating addiction as a public health problem instead of a criminal one, which means decriminalizing possession of small amounts of drugs and spending public money on treatment instead of incarceration.
“Countries like Portugal that have decriminalized drugs have seen overdose deaths drop,” he says. “It costs taxpayers less money, and it’s more successful than locking people in cages.”
Martin started college at UMass Amherst in sports management before leaving because of his own sports-related injuries, which prevented him from focusing on his studies. After several years of treatment, he returned to school, first at Middlesex Community College and then at UMass Lowell, where he’s now an honors student majoring in political science.
For his honors capstone, he’s doing original research on civil drug asset forfeitures – every seizure reported by every police department in California for the past 10 years. He will analyze the data to see whether asset seizures are higher in communities with lower incomes, more minorities and more immigrants. Asst. Prof. Angelica Duran-Martinez is his advisor, and they hope to publish a paper on the results.
Several other professors have helped him, too, including Assoc. Prof. Joshua Dyck and Asst. Prof. John Cluverius, who have worked with him on data analysis and research.
“Here, every single professor will answer your e-mail in five minutes, and they’ll come in during their off-hours to meet,” he says.
Martin spent six hours a day all summer just entering data for the project. He also spent time working with two other students, Hannah Daly and Jasmine Polanco, on a poll they developed for the survey research class taught by Dyck, co-director of the university’s Center for Public Opinion.
Dyck selected their topic – comparing Democrats’ and Republicans’ commitment to basic constitutional freedoms when exercised by people with similar or opposing views – for an actual survey. The results were published in news outlets that included The Washington Post.
“Professor Dyck worked with us to make sure we weren’t introducing our own biases into the survey questions,” Martin says.
Dyck also persuaded Martin to start on his master’s degree in public administration. Through the bachelor’s-to-master’s program, Martin has taken two graduate classes that will also count toward his undergraduate degree, including Dyck’s class in public policy analysis.
Martin is also interning in U.S. Rep. Niki Tsongas’ Lowell office, working with UML graduate Phillip Geoffroy ’15, who is head of constituent services for Tsongas. Martin is now taking calls from people trying to get family members out of hurricane-ravaged Puerto Rico – or into drug addiction treatment programs.
It’s a start, Martin says.
“Maybe I can help get people into treatment and get more money allocated for treatment.”