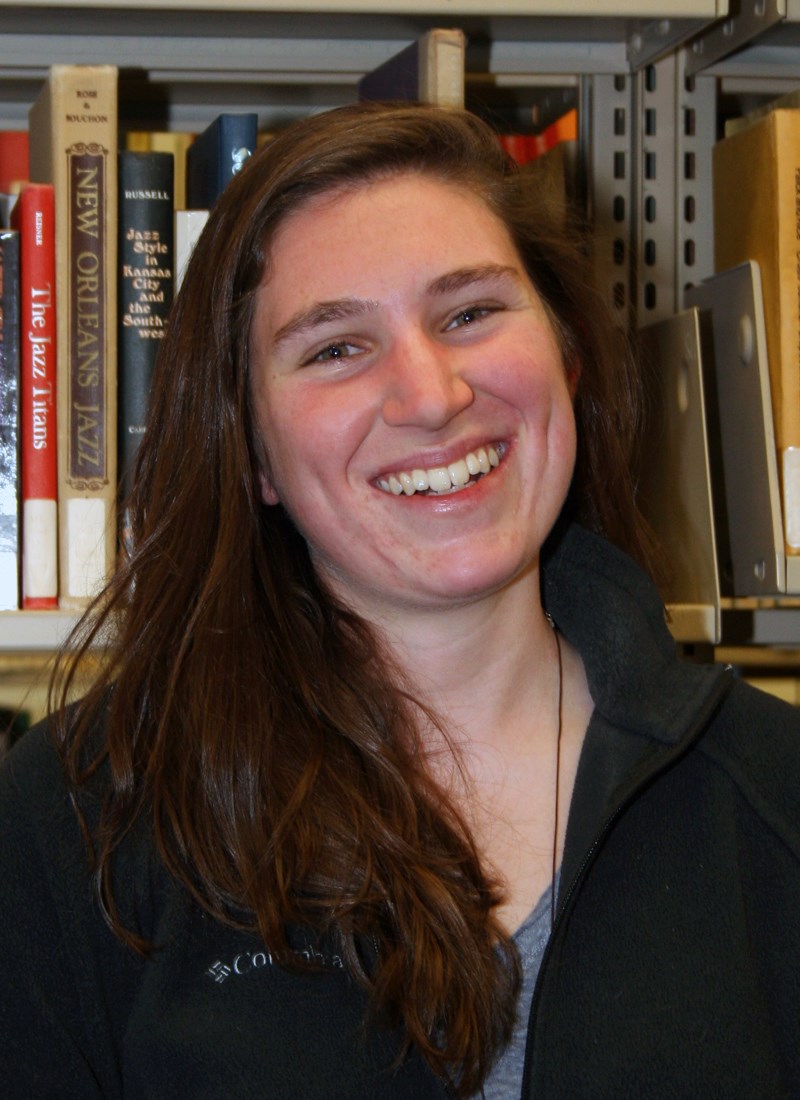 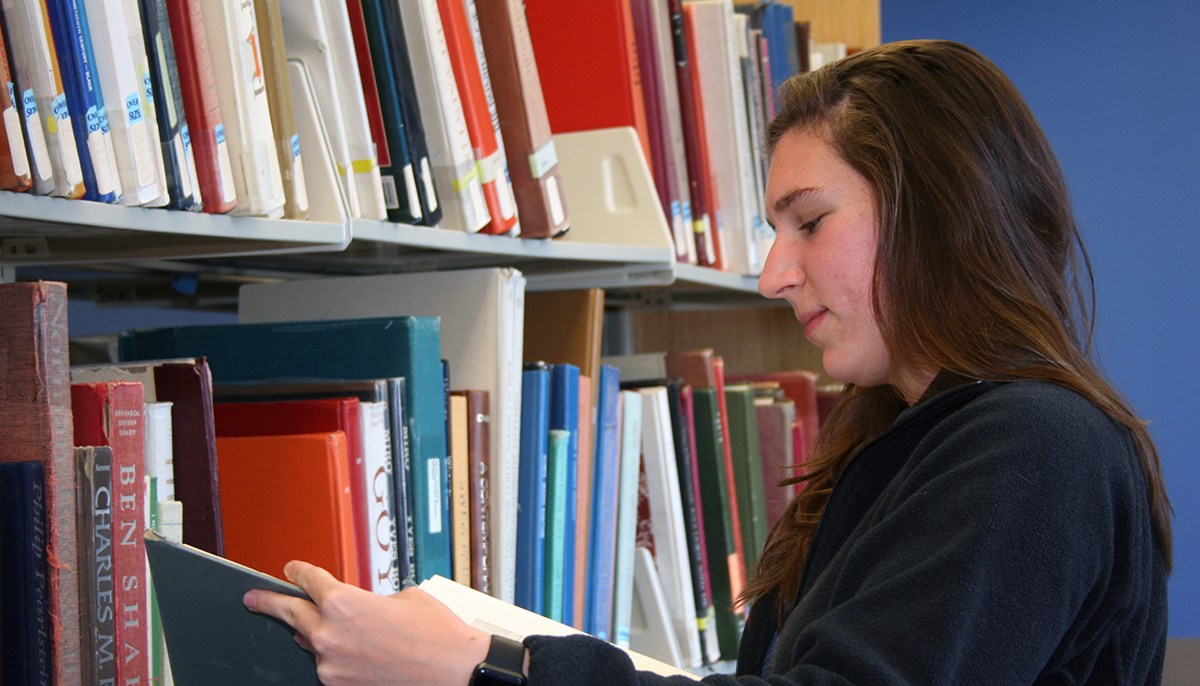 Nina Petropoulos did the expected thing after graduating from high school in Groton.

She enrolled at a small, private college with a high price tag. Her parents paid part of the cost and she took out loans for the rest. Unsure of her future career plans, Petropoulos decided to study English, which she’d always enjoyed.

She read Henry David Thoreau’s “Walden” in a freshman English class. And then she did an unexpected thing.

So she took a year off and worked 80 hours a week at three jobs – unloading trucks at Old Navy, staffing the counter at a pizzeria and working at a farm – to pay off her loans. Then she decided to complete her college education at a state university, where her parents could afford to send her debt-free. She chose UMass Lowell for its reasonable size, strong English Department and students’ work ethic.

“Tuition here is much more manageable, so I’m in a very fortunate position: My parents can take care of my education for me. It’s the most generous gift I ever could have received,” she says.

Her own enterprise and hard work helped her turn an English Department service-learning internship with a local nonprofit into a freelance job. She applied for the position at C.L.A.S.S. Inc., which provides services to young people with disabilities who have aged out of the school system, because the job description included creating and organizing web content. Petropoulos had taught herself web design one summer when she was bored with a traditional publishing internship.

“It was a puzzle and I was fascinated by it,” she says. “It was something new and challenging, so I really latched onto that – and it just started to click.”

She followed up with classes in technical writing and visual rhetoric, internet applications and graphic design. By the time she began the internship in fall 2015 – her English practicum – she had a strong set of skills, from design to writing to programming. The marketing director at C.L.A.S.S. quickly realized that and asked Petropoulos to completely redesign the agency’s website – and kept her on as a freelancer to complete it.

“I’m grateful the practicum is required in English. I get to work with people who value somebody taking initiative, taking opportunities to learn more, do more and be of service,” says Petropoulos, who taught herself Google Analytics on the job. “They’ve challenged me to put my best foot forward every time, and also given me the opportunity to experiment and display my knowledge and skills.”

She’s since picked up other freelance clients, who value her writing skills, too, often asking her to write the “About” page and other content. She also served as web manager for The Connector, the student newspaper. After graduation in December 2016, she hopes to work for a web development company.

“I want to learn more, so I want to get involved in a company that gives me access to people who know different things,” she says.