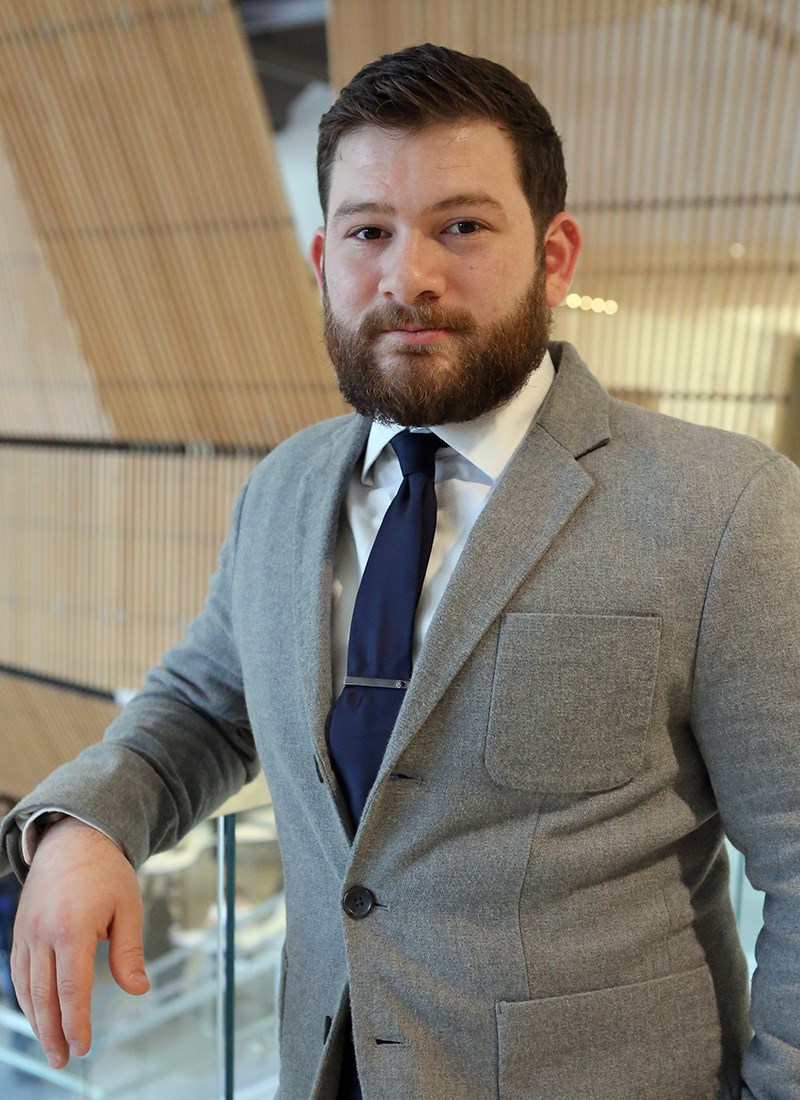 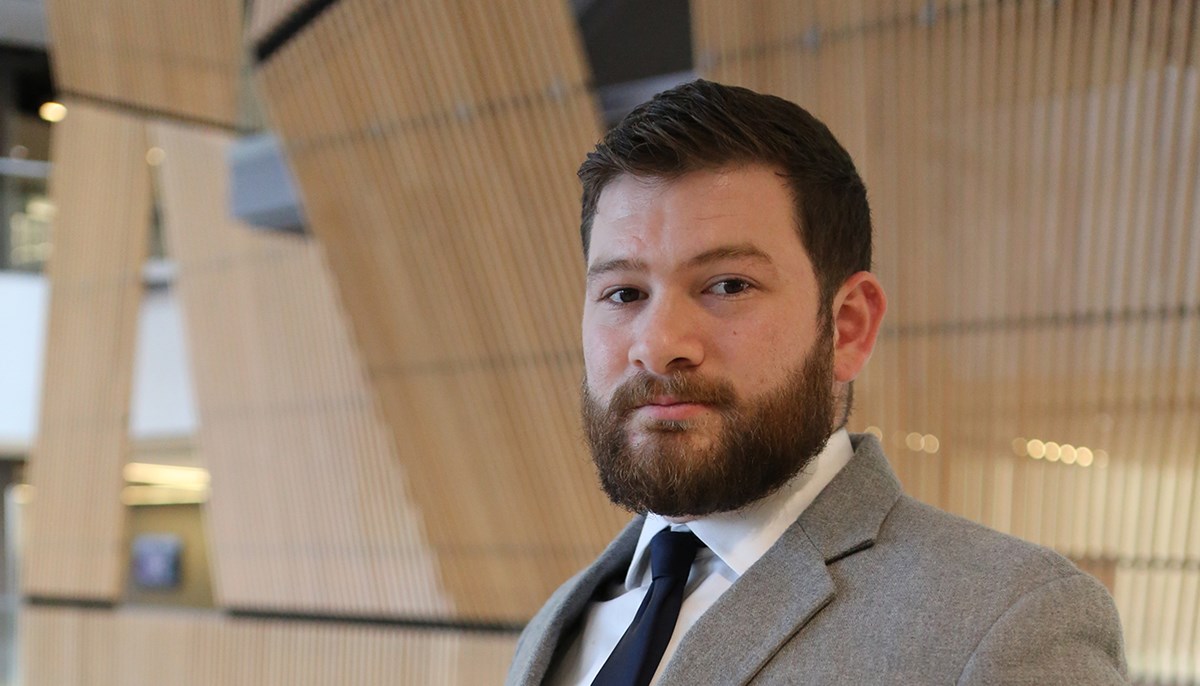 For Nicholas Marinelli, life as a teenager was tough. Growing up in Brockton, Mass., Marinelli attended public school his entire life, dropping out when he was 16. “While working on my GED, I took on dead-end jobs for three years,” he says. “That’s when I decided to do something with my life, so I enlisted in the Massachusetts Army National Guard when I was 19.” Marinelli underwent a year of combat training before he was deployed to Iraq in 2011. He was assigned as mechanic and crew chief on a Sikorsky HH-60M medevac Blackhawk helicopter unit that covered most of western Iraq.

“After my tour of duty ended, I really felt like I no longer had a purpose, and it was bothersome. I started working another dead-end job and I was unsure of my next move,” he recalls. “Luckily for me, my leaders really hassled me about using my military benefits, and I’m probably one of few people who actually knew how to use the G.I. Bill after returning home from combat.”

Marinelli went back to school in 2012, studying at two local community colleges and obtaining an associate degree in liberal arts before transferring to UMass Lowell in the fall of 2014.

“I’m in the chemical engineering program, with a concentration in nanomaterials, and I couldn’t be more excited,” he says. “The campus veteran community is very welcoming, and it really helps to be surrounded by fellow vets who share such a unique bond with you.”

This is part of the reason why Marinelli became involved with the Student Veterans of America (SVA). He has been working with the organization for three years beginning in 2013, when he helped establish a chapter at Bunker Hill Community College. This year, he was elected president of the UMass Lowell chapter, called the Student Veterans’ Organization.

“I’m proud of the progress our chapter has made,” he says. “We participated at this year’s SVA annual business plan national competition in Orlando, where we presented a budget and business plan for the chapter that details how revenue is generated and used, as well as our future plans for the organization. We won third place in the contest, beating 1,300 other clubs from across the country!”

Marinelli adds: “The military has really helped shape who I am today. A lot of my personal principles were instilled in me while I was in the Army, such as punctuality so I can arrive to class on time, flexibility so I can fit easily into any group or project I’m assigned to and the determination to get the mission done.”

After graduation in 2017, he plans to pursue a career in the biotech industry or the sustainable energy field. “Either way, I’ll definitely continue with my graduate studies, hopefully earning a technical master’s degree or an MBA in the process,” he says.