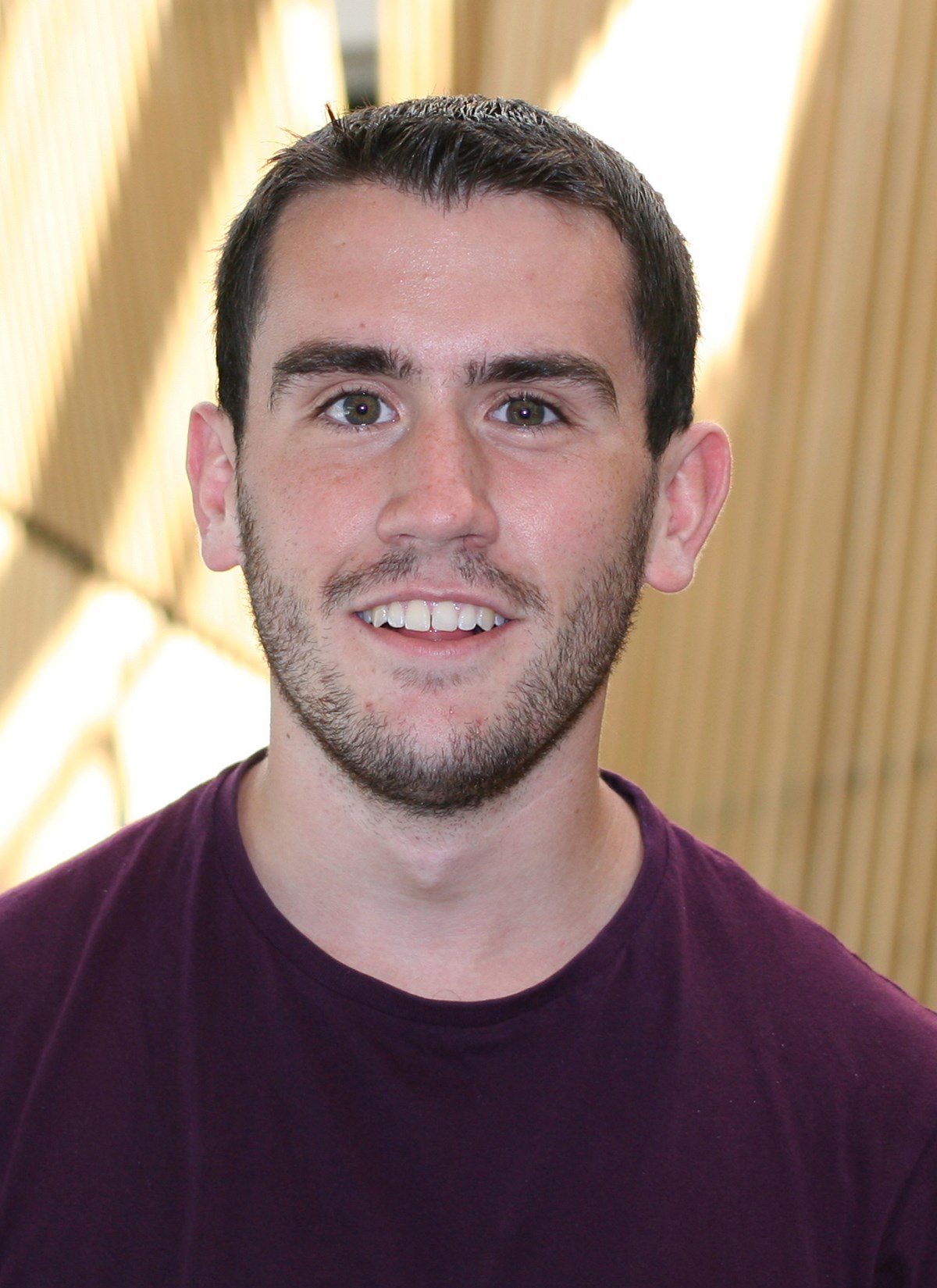 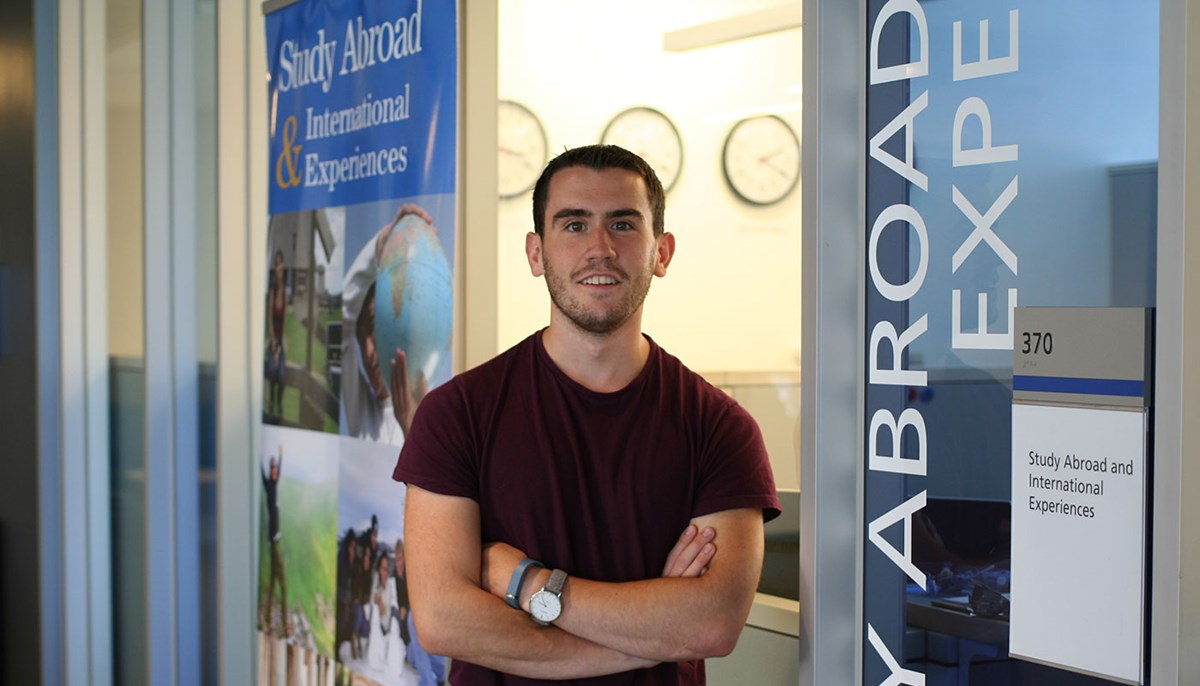 If it were up to Nicholas Gates, studying abroad would be mandatory for every college student.

“There’s a whole world out there, and experiencing it is a very necessary part to becoming an educated and informed adult,” says Gates, who spent a semester abroad in Belfast his senior year before graduating in spring 2016 from the College of Fine Arts, Humanities & Social Sciences with dual degrees in political science and history. “You’re not experiencing the world if you stay put.”

And Gates isn’t one to stay put. This fall he began graduate school at the University of Copenhagen, where he is pursuing his master of science in global development. He’d visited Denmark’s capital city for three days during his semester abroad in Northern Ireland and felt so sure about the place that it was the only grad school he applied to.

“It’s just a really nice city. Everyone’s very friendly, and I felt like I could see myself living there,” says Gates, who is blogging about his time in Copenhagen for the International Experiences and Study Abroad Office.

A native of Newburyport, Gates followed in his older sister’s footsteps to UMass Lowell. Grace Larsen graduated from the Manning School of Business in 2009 with a degree in business administration and was captain of the women’s soccer team.

Gates, a Dean’s Scholarship recipient, made the absolute most of his time at the university. He served as an orientation leader, tour guide, Solution Center “Solution Hawk” and Study Abroad office assistant. He was an Honors Co-op Scholar and participated in the Provost Office’s Core Curriculum ePortfolio project. Off campus, he interned in the Massachusetts House of Representatives and at the Whistler House Museum of Art. He also traveled to Belgium his junior year to participate in the Model United Nations.

“I like to say I got every penny’s worth of my tuition,” Gates says. “I wasn’t that ambitious in high school, but I became more driven in college. I think it became a snowball effect. If you do one extracurricular program, it leads you to meet a person who’s doing something else. If you put yourself out there for one thing, eventually you’re juggling 10 things.

“I definitely came to UMass Lowell at a perfect time. I couldn’t be happier to be an alum now.”

Armed with a natural curiosity for world history, politics and international relations, Gates’ co-op research work centered on fair trade, which he did in conjunction with Prof. John Wooding of the Political Science Department. Once Gates completes his two-year program in Copenhagen, he can see himself exploring fair trade issues related to sugar and coffee production in Central and South America.

Or, his circuitous journey could take him in a completely unforeseen direction.

“I’m willing to change my path based on whatever interests me,” he says. “As long as I find something I’m passionate about, I’ll be happy.”