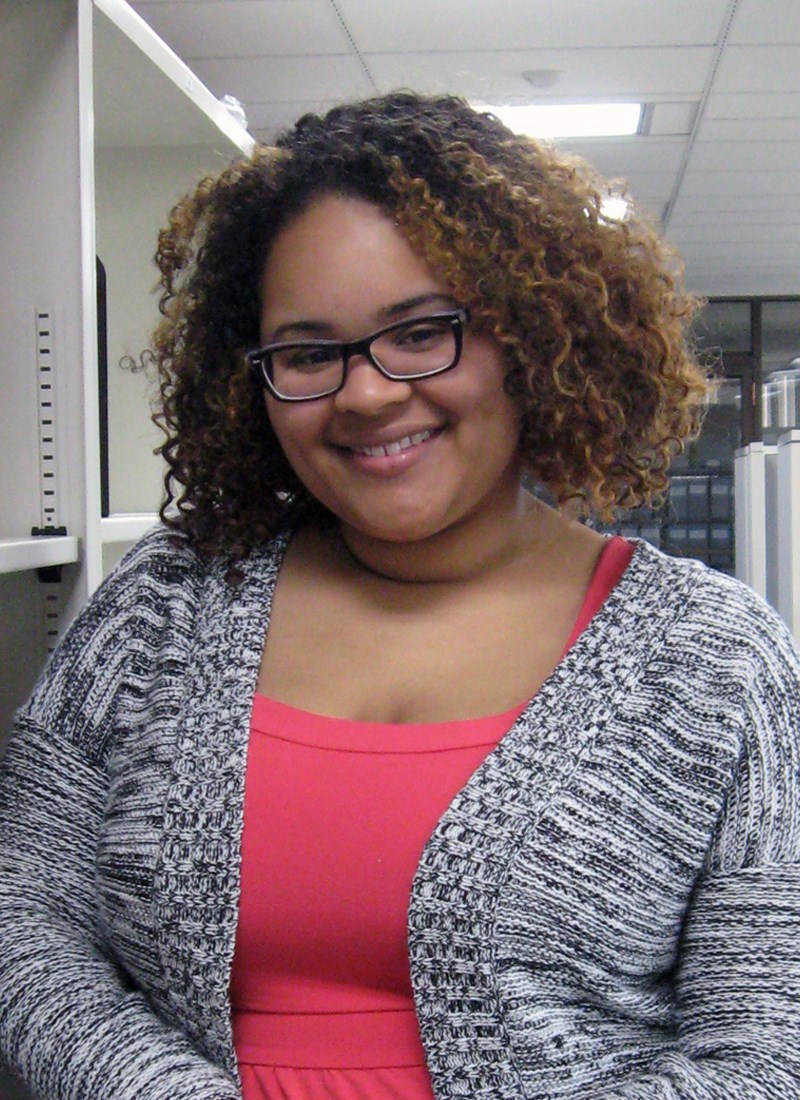 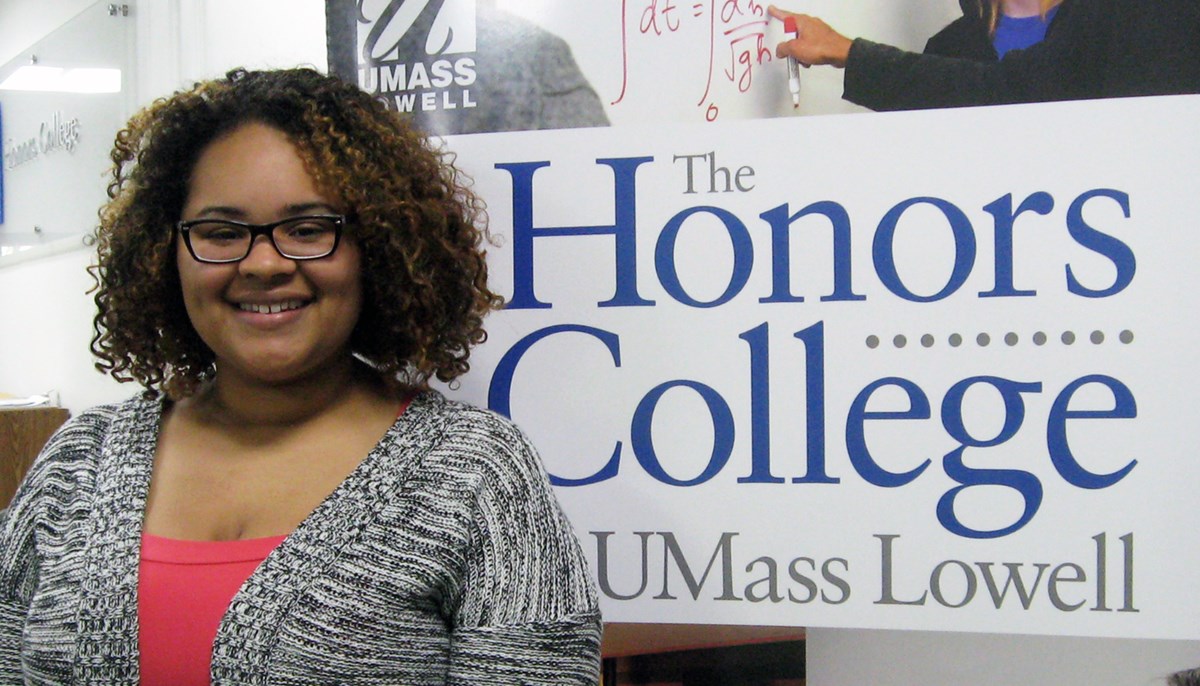 Nairoby Gabriel seizes every opportunity she can find – and makes the most of it. She is graduating with an Honors degree in Political Science after only a year at UMass Lowell, thanks to her hard work and the Honors College. Now she’s set her sights on a career in international diplomacy.

“There is a saying, and I got this in high school: ‘Think globally, act locally.’ I’d love to flourish wherever I’m placed,” she says.

And flourish she has, graduating from Haverhill High School and then earning a two-year Honors degree in Liberal Arts - Political Science at Northern Essex Community College. She won a full scholarship to UMass Boston, where she studied for a semester before going abroad for six months of intensive classes in French, European history and politics at the national Institute of Political Science – “Sciences Po” – in Rennes, France.

She transferred to UMass Lowell her senior year because she couldn’t take the daily commute to Boston anymore. She was determined to complete her degree on time by taking six classes in the fall, five in the spring and two in the summer – all while working part-time in the financial aid office at Northern Essex and mastering two foreign languages: Spanish and French.

She added more global experience after her arrival on campus for the Model United Nations “boot camp” with adjunct faculty member Jason Carter. It was Gabriel’s first exposure to a Model U.N. program, but by the time the university’s team went to the Scotland Model U.N. in March 2016, she’d learned how to do research, write position papers and draft resolutions with the best of them. She represented Germany on the International Monetary Fund.

“It was tough, I tell you,” she said. “But Prof. Carter really emphasizes being prepared – and I had more in my research binder than just about anyone else. At first I was nervous, and then I told myself, ‘Think Angela Merkel!’”

She ended up winning an “Outstanding Delegate” award, while her fellow committee members voted her “Kindest Delegate.”

Locally, she’s interned in the offices of the Lawrence and Haverhill mayors, signed up Hispanics in Massachusetts for the Affordable Care Act and volunteered at the Cultural Organization of Lowell.

She also won an Honors College research scholarship to help Prof. John Wooding measure whether Lowell’s environment and quality of life have improved since the city first began celebrating Earth Day in the 1970s. Gabriel says she gained valuable research experience, collating data on pollution in the Merrimack River and the city’s crime rate. She also got to help plan Earth Day 2016.

“It felt like another class, but more self-taught with guidance,” she says. “It was really cool.”

After finishing up her honors thesis comparing historic labor strikes in Lawrence and Lowell with the modern-day labor movement in China, she’s taking a gap year to work before applying to Ph.D. programs in political science and international relations.

“The connections, professors and experiences I’ve had at UMass Lowell have truly made some of my dreams a reality. I’ve even met an ambassador, right here on campus, who reaffirmed my desire to join the foreign service. That’s what thinking globally while acting locally is all about,” she says.