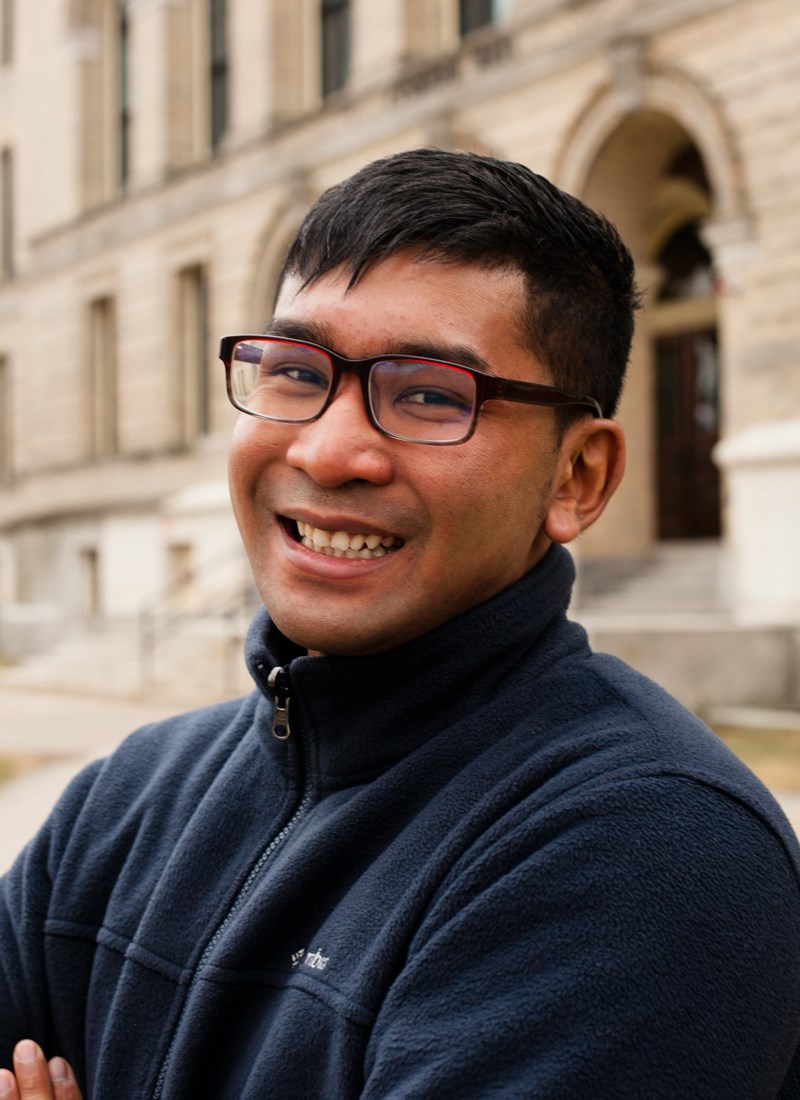 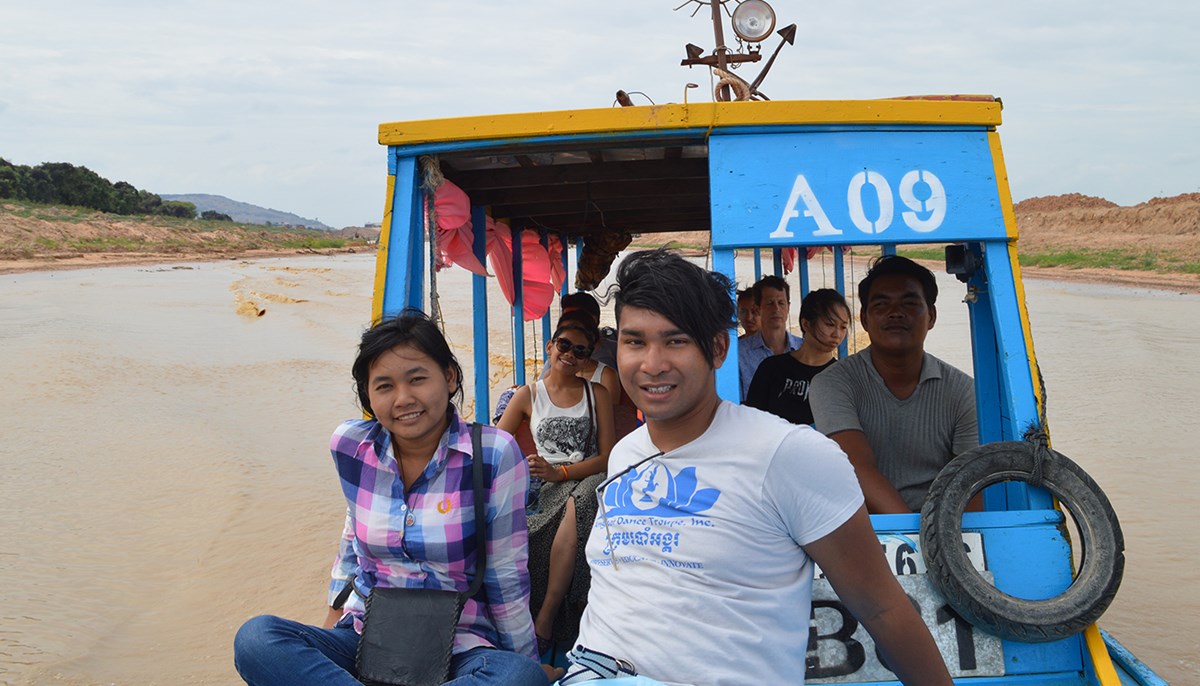 Moniphal Bing’s parents fled Cambodia with his three older brothers in the early 1980s, during the Vietnamese occupation. They survived by eating wild plants and insects, dodging land mines and playing dead when the Khmer Rouge, still battling to regain power, swept through the forest. Bing’s older sister was born in a Thai refugee camp, where a camp guard threatened to kill one of his brothers because he cried constantly from hunger and thirst. After five years in the camps, Bing’s family arrived in the United States as refugees. They soon settled in Lowell, where Bing was born in 1993.

Last June, Bing traveled to a far different Cambodia than the one his family had left behind. Lecturer George Chigas took five students on a four-week study abroad program to the American University of Phnom Penh. Chigas taught a class to both UMass Lowell and AUPP students on the problems facing Cambodians age 18 to 35, who comprise two-thirds of the population – and many of whom were born in Thai refugee camps, like Bing’s sister.

As part of their six-credit program, Bing and the other students worked on an annual UMass Lowell-AUPP research project. Bing interviewed three dozen young adults attending college or working at nongovernmental organizations about how well their education had prepared them for skilled careers in Cambodia’s limited job market.

The UMass Lowell students also blogged daily about their experiences, including visits to lakes, mountains and the temples at Angkor Wat.

“The first time I arrived at those ancient temples, I was completely immersed,” Bing says. “I was totally quiet and in the moment, thinking this was my ancestors’ blood that built these monuments. I was shocked how beautiful it is, how astonishing – and how it lives today.”

Bing, an Honors College student majoring in English (creative writing) and minoring in Asian studies and medieval and Renaissance studies, said the experience inspired him to work on his Khmer, which he can understand but can’t speak fluently. He’s also learning more about his Cambodian identity and is interning at KhmerPost USA, a Lowell newspaper for Cambodian Americans.

“I’m very motivated to help carry on the Khmer identity and history here in America, to know that the Cambodian community is staying strong – that we can be part of the American community and still maintain our own history and culture,” he says.

He sees English as part of a cultural divide in Cambodia, too. English is the language of the privileged classes who can afford to send their children to private school, he says, but the majority of the Khmer-speaking population is being left behind, even as Cambodia’s economy is growing. Someday he hopes to return to Cambodia and open a library – and work with translators to make important texts available in Khmer.

“There’s a lot of human trafficking; there’s a lot of child labor,” he says. “I want to open up a library or more schools so their parents will feel safe that, ‘My kids are getting the education they need and I’m not going to sell them to human traffickers.’ Right now, they have a lack of resources.”

Bing says he was able to study in Cambodia thanks to Chigas, who helped to lower the cost of the program from $5,500 to $3,000 apiece for the five students. Bing also got a pair of $400 scholarships from the English Department and the College of Fine Arts, Humanities and Social Sciences. His family pitched in to help with the cost of airfare and incidentals, too.