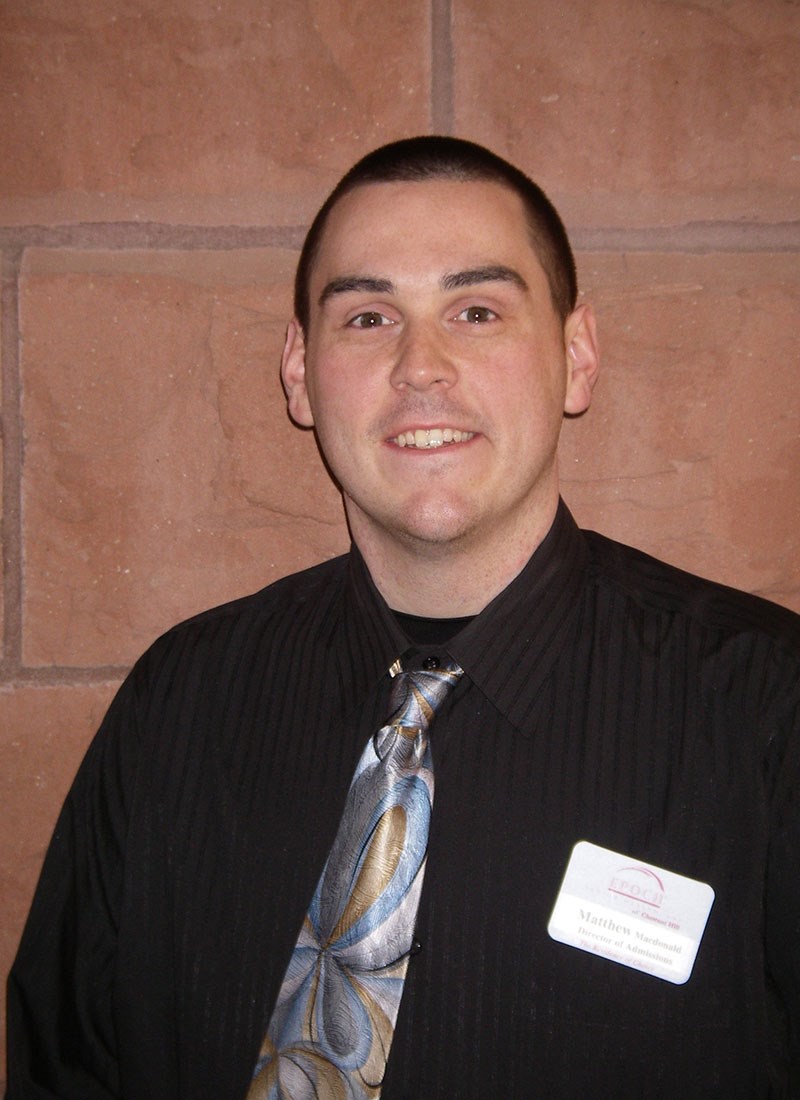 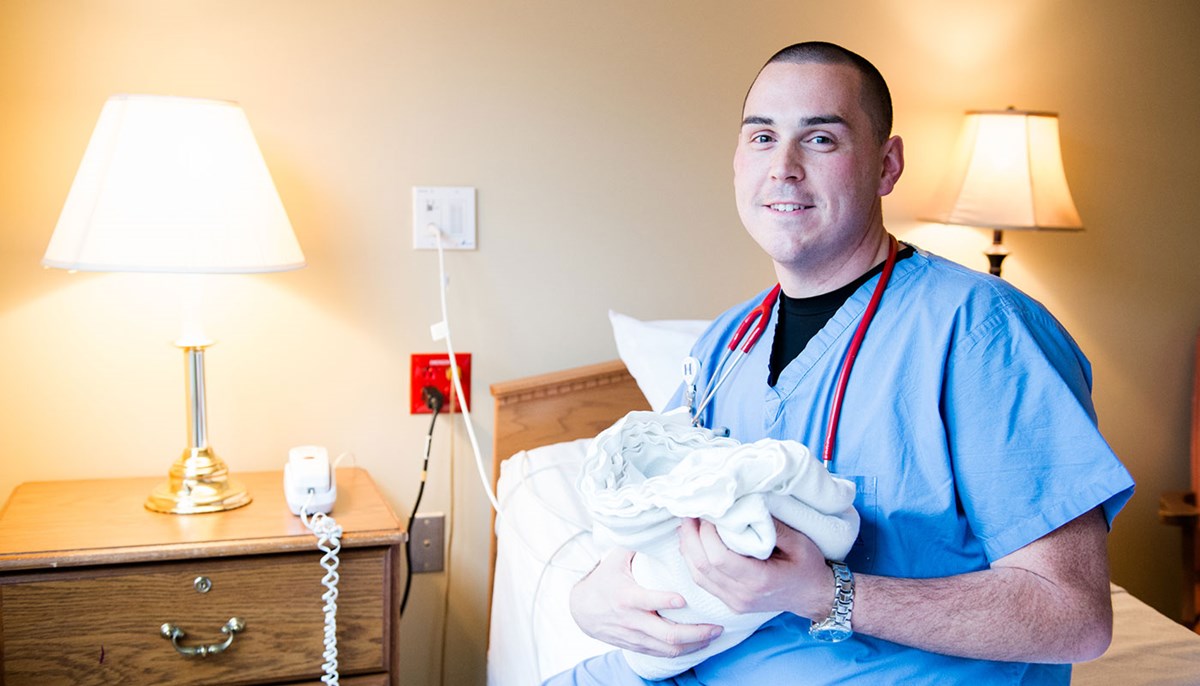 Careers don’t always follow a straight path. Twists and turns along the way can lead you to unexpected places. Just ask Matt MacDonald who graduated from UMass Lowell, not once, but twice.
“I always wanted to be a nurse but during my first time at UMass Lowell, I became an active student leader on campus and decided instead to pursue a career in student affairs and higher education,” says MacDonald who graduated from UMass Lowell in 2006 with a bachelor's in liberal arts.
But he never forgot the call of becoming a nurse. He went back to school and earned an associate degree in nursing from Quincy College and became a registered nurse. When he decided to get his bachelor’s in nursing, the high-quality reputation of UMass Lowell’s nursing program lured him back for round two.
“The professors in the nursing program are phenomenal,” says MacDonald who graduated in May 2011. “I value my experience immensely and truly appreciated the flexibility of the R.N. to B.S. program.”
And with that experience, he was able to land a job as a labor and delivery nurse at Melrose-Wakefield Hospital in Melrose, crediting his success to UMass Lowell's connections to world-renowned hospitals. His experience during his practicum was with one of the busiest labor units in the country – Brigham and Women's Hospital in Boston.
“Without the support of UMass Lowell in my placement, I surely would not have the resume I do today.”
While he pursued his degree, he was active on campus once again. He helped launch the Men in Nursing group that’s intended to help male students succeed in a profession made up primarily of women.
“We had tremendous support for this group from faculty, staff and other students. The year I spent back on campus at UMass Lowell for my B.S. nursing degree was truly enriching.”