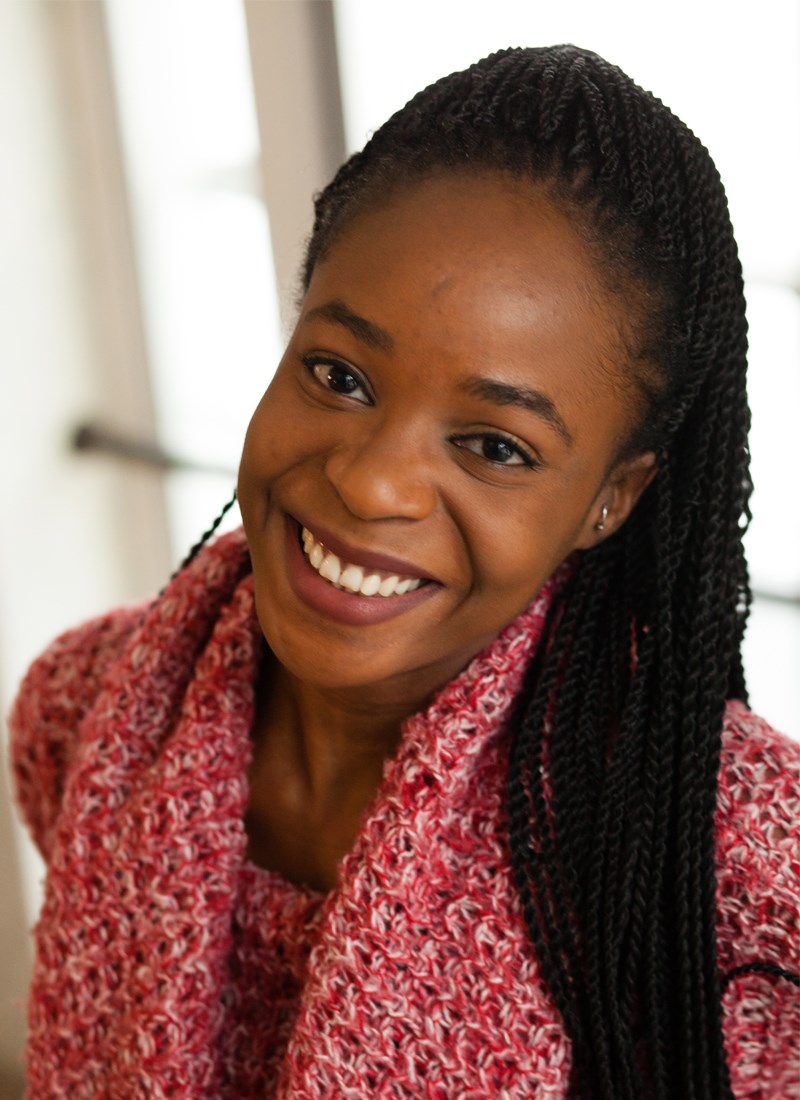 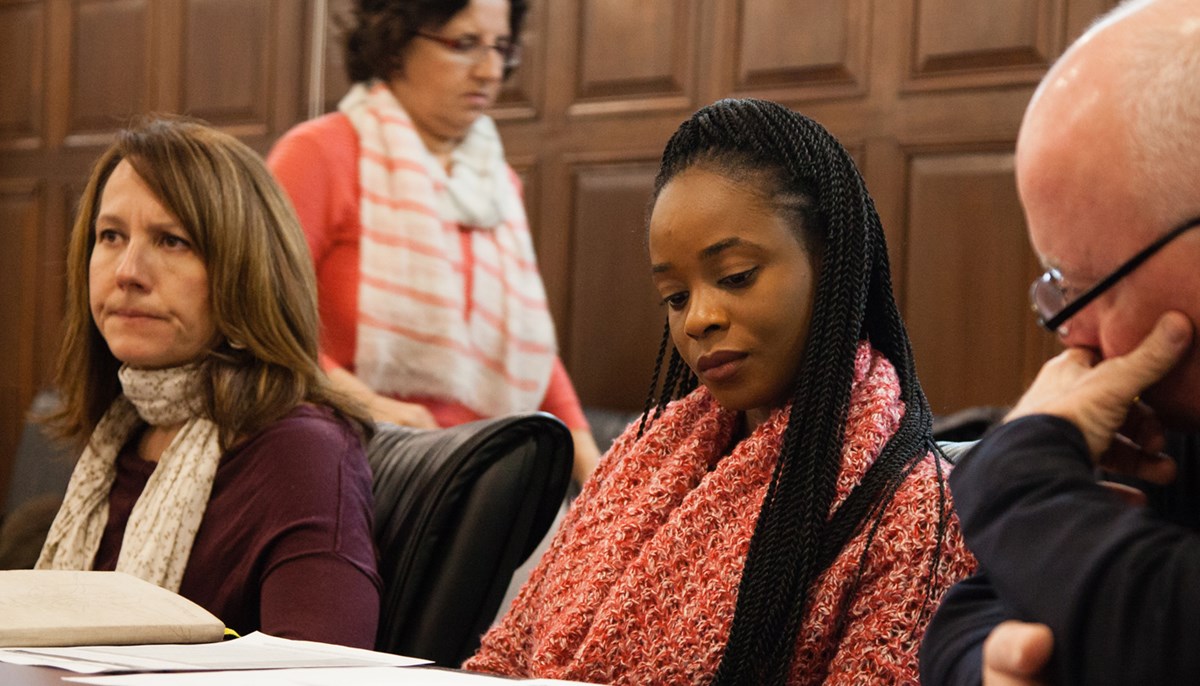 Liz Ejaife is a world traveler. She was born in Nigeria and grew up in Sidcup, England, a suburb of London. After a year studying law as an undergraduate at City University London, she decided to switch to psychology – and switch schools. She came to UMass Lowell with her older sister, Mary, who was entering the master’s program in community social psychology.

“I just wanted to go somewhere new,” she says. “And she told me how great that program was.”

Ejaife found the university very welcoming, even before she arrived on campus.

“UMass Lowell helped me with my finances and gave me a small scholarship,” she says. “They gave me help with housing and activating my phone here.”

Ejaife also found a warm welcome in the Department of Psychology, where she has gone on to become a master’s candidate in community social psychology, studying immigrant acculturation and the health-care experiences of women of color who are also lesbian or bisexual.

“The professors are very hands-on. They’re always willing to mentor, give career advice and promote my research interests,” she says.

As an undergraduate, she and a friend, working with Prof. Robert Kunzendorf, studied how people’s political orientation affected their perceptions of guilt in a sexual assault, depending on the race of the perpetrator and victim. Their findings were published in Imagination, Cognition & Personality and Ejaife received an award for excellence in undergraduate research in psychology.

When Ejaife applied to the master’s program, Assoc. Prof. Andrew Hostetler, co-director of the university’s Center for Community Research and Engagement, encouraged her to seek a research assistantship. She did – and won a waiver of half her tuition and a part-time job at the center, analyzing data for grants won by local agencies. She also creates infographics, conducts focus groups and writes reports to help them figure out how to improve their programs.

“It’s really, really fun,” she says. “And it’s giving me an opportunity to do research.”

Although Ejaife came to Lowell for the university, she’s gained a great appreciation for the city, too, and plans to work here for a year while applying to Ph.D. programs.

For a past and future world traveler, that’s the taste of home.