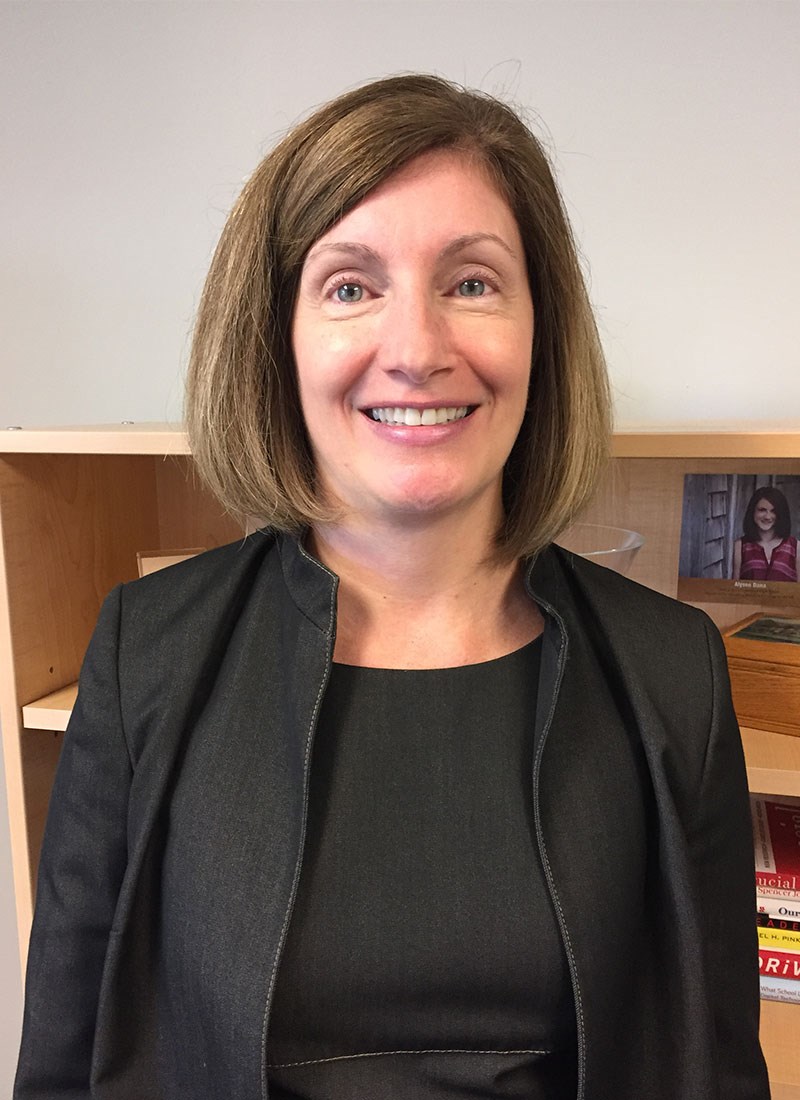 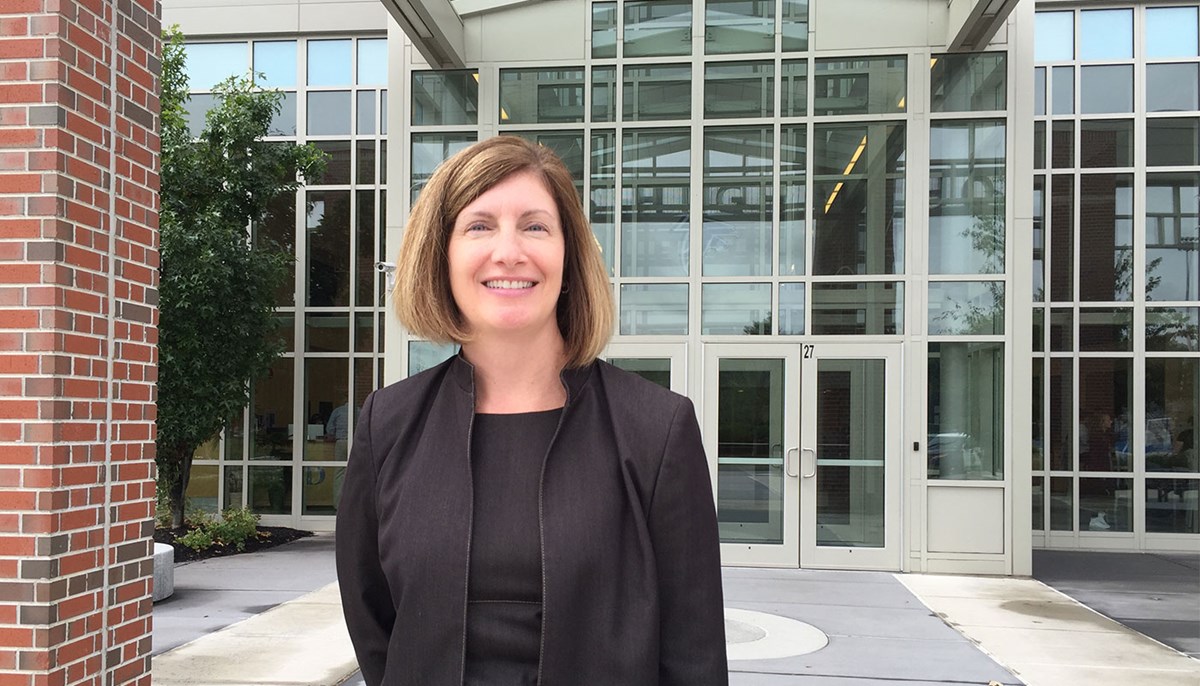 As Superintendent Lisa Dana heads into her thirteenth year leading the Danvers public schools, her length of service at the helm of one district is among the longest in the state.

The secret to her success, he says, is that she’s a good fit for the culture of the Danvers community: “She’s a thoughtful listener, people can identify with her and she’s maintained good working relationships with the town, the school committee and teachers.”

She oversees a district with more than 3,600 students and 270 teachers across seven schools. During her tenure, she moved the district forward on many fronts, including a new middle school and high school, a bullying prevention program and one-to-one technology initiatives.

Dana originally wanted to be a leader in science education, but mentors in the Graduate School of Education at UMass Lowell and the Danvers school system, where she has worked for 26 years, encouraged her to aim higher.

“When I was a middle school science teacher enrolled in the curriculum and instruction master's program at UMass Lowell, a professor encouraged me to continue on with my doctorate,” she says.

Another mentor in the Danvers school system encouraged her to apply for the assistant superintendent position, a position she held for one year. In 2004, she was hired as superintendent.

“I continue to use my science background as a district leader, especially in the area of inquiry skills such as questioning, problem solving and communicating,” she says. “When I earned my doctorate, Dean Anita Greenwood was one of the science educators who was always there for me as a role model and supporter.”

Dana stays connected to the university by serving on the Graduate School of Education advisory board and volunteering at events such as the DifferenceMaker Idea Challenge.