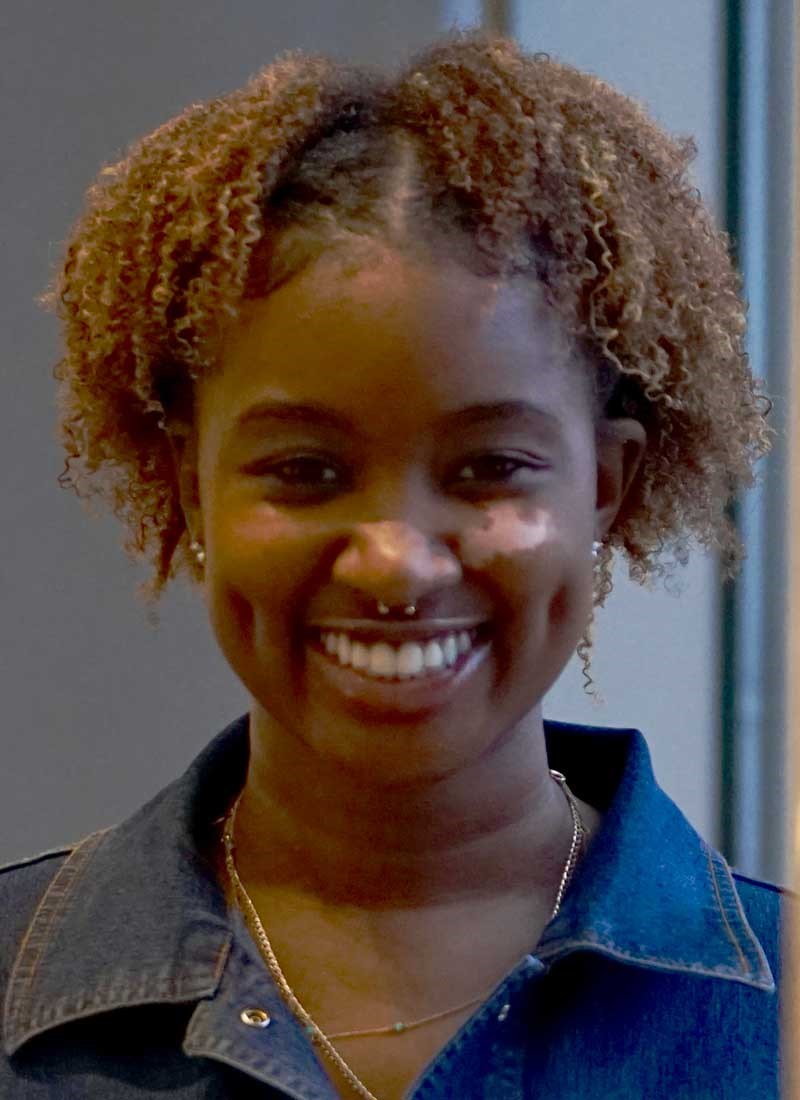 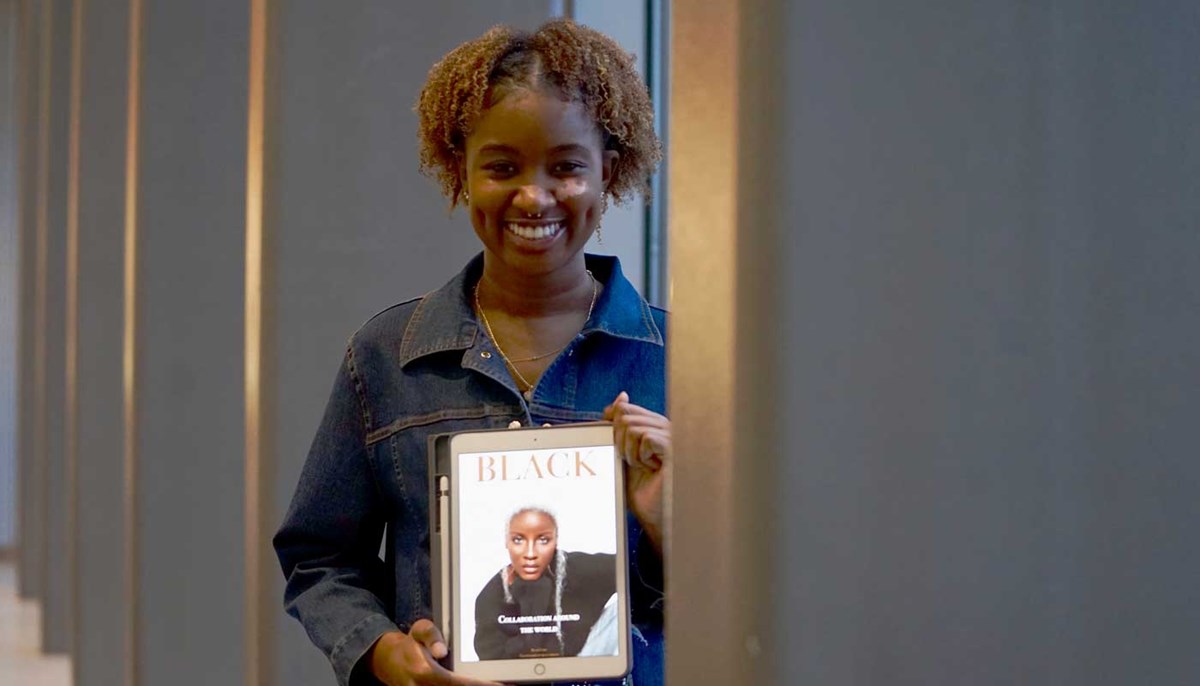 Kristin Kihara enjoys picking up a magazine, flipping through its glossy pages and landing on something unexpected and interesting. One thing she’s noticed, though, is that many magazines tend to highlight “people who have already succeeded in life, who are accomplished and have made their millions.”

Midway through her first year as a biomedical engineering major at UMass Lowell, Kihara decided to create a magazine of her own, one that would shine a light on “a community of Black creators, artists and writers that aren’t really seen.” The Brockton, Massachusetts, native reached out to people she knew through social media and asked if they’d like to submit photos and stories.

Kihara’s side project soon became “an obsession,” and in just two months, she finished her debut issue of Black, a 118-page lifestyle and fashion magazine that’s currently available in digital form — but that she hopes will one day be on newsstands alongside publications like Vogue and Essence.

“My dream is to be a magazine publisher,” says Kihara, who changed majors in her sophomore year to business administration with a concentration in entrepreneurship. “I liked engineering, but pursuing a magazine career is something I loved.”

A first-generation college student whose family immigrated to the U.S. from Kenya, Kihara was drawn to UML by its diversity.

“There’s a big African population here, and I wanted to go somewhere where I’d feel comfortable,” says Kihara, who was a member of the River Hawk Scholars Academy and joined the Black Student Union as a first-year student.

Besides stylish spreads on fashion, music and entrepreneurship, Kihara’s magazine features essays on social justice and Black empowerment — issues that have been at the forefront of the national discussion over the past two years.

“I’m not saying the timing was good, but it’s something that people need to see right now,” she says. “A lot of people are very interested in empowering the Black community, and that’s what my magazine illustrates.”

Kihara, who taught herself how to lay out the magazine using desktop publishing software, is working on her second issue, which she hopes to publish before the end of her sophomore year.

While she could have simply built a website for the content, Kihara is determined to make Black a printed product.

“Everyone has a website, but it’s not as powerful and cool as a magazine,” she says. “Everyone’s dream is to be in a magazine. You feel seen.”