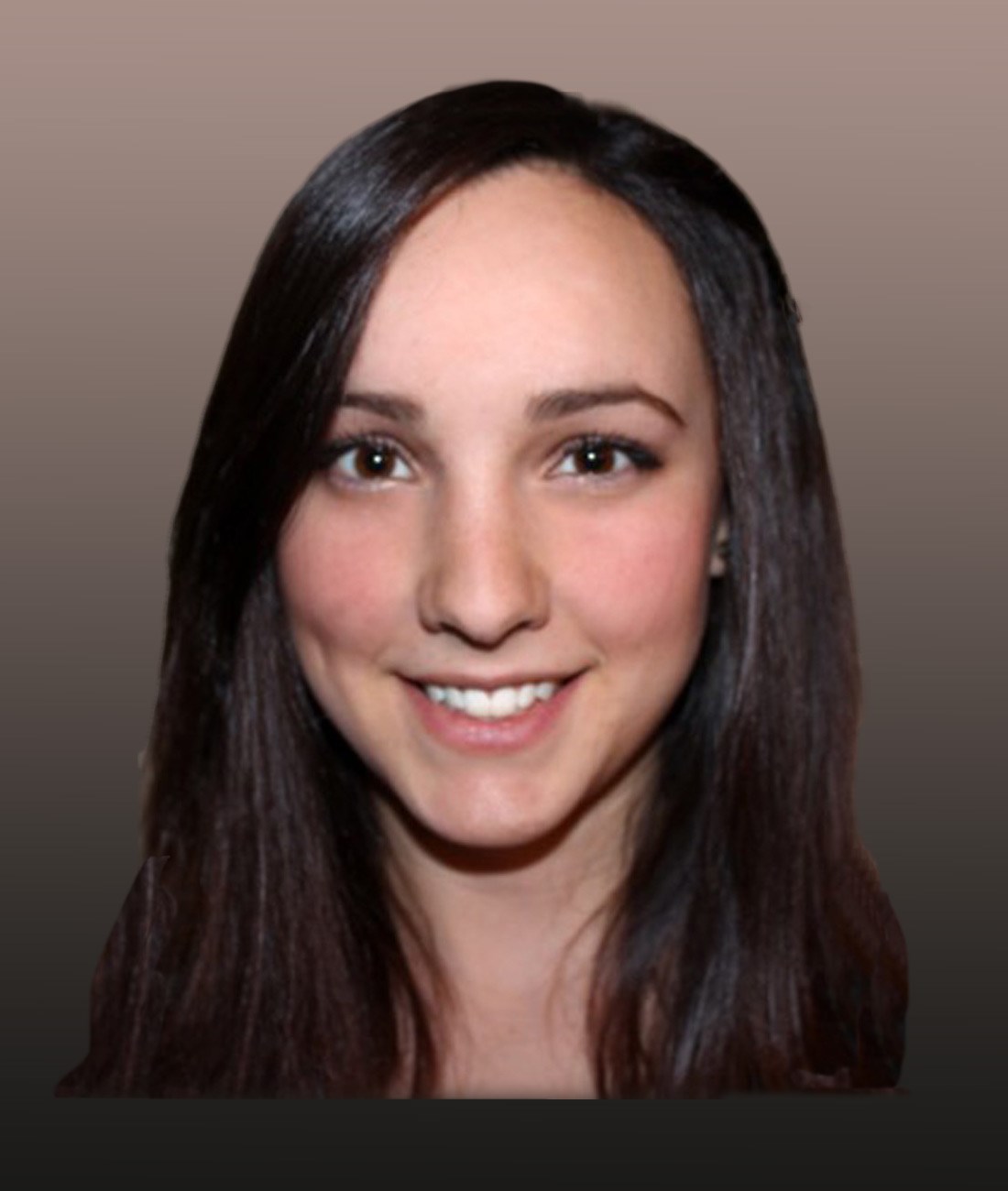 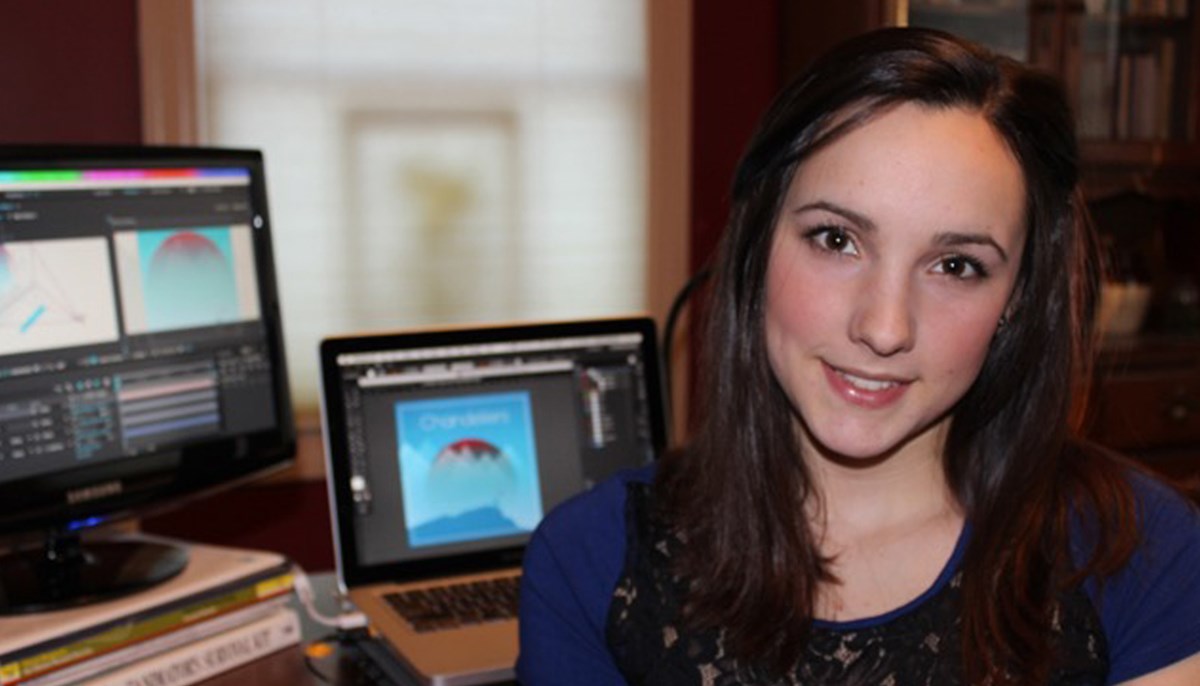 It’s a family thing: Her grandmother and sisters are artistically gifted, too.

But when she sat alone in high school art class at Nazareth Academy in Wakefield, she figured that art must not be worth pursuing. She switched gears and focused on a more sensible career track, arriving to UMass Lowell as a business major.

“It wasn’t for me,” Racamato says of business school. “I lasted one semester.”

A transfer to the Art & Design Department was a giant step in the right direction for her future.

“There is so much personal attention from the professors, and the atmosphere is entrepreneurial and creative,” says Racamato, who earned a fine arts degree with a graphic design concentration.

“I knew right away that I’d made the right decision.”

It didn’t take long for Racamato’s skill to be recognized, first by professors, and then through an internship at Credo, a Boston-based company that provides content, technology and services to educational institutions and libraries.

“At first, I did a lot of drawing and illustrating,” Racamato says. “But then they gave me a script for a motion graphic for students called ‘Anatomy of a Research Paper’ and basically said ‘Go!’”

Racamato was put in charge of all of the design, icon illustration and animation.

“It was all my responsibility; It was great to have them trust me that way,” Racamato says.

Racamato cites some “life-changing” classes and experiences at the university that directed her to a promising career path.

“I didn’t know anything about motion graphics before coming here,” Racamato says. “I took an interactive design class and was introduced to animation software that opened up a whole new world for me.”

Racamato is also grateful to professors who challenged her, pushing her to design her best work and create a professional portfolio to share with potential employers.

Less than a month after graduation, Racamato accepted a position as a junior designer with Altro Floors, a commercial flooring company based in the United Kingdom.

“I will be their junior graphic designer, and I’ll work with lots of print materials, trade show booth graphics, photography and web content,” Racamato says. “They are also interested in using my motion graphics skills if a project presents itself.”

As a recent alumna, Racamato is a big cheerleader for the benefits of a UMass Lowell education.

“My dad’s colleague’s son is interested in animation,” Racamato says. “I told him if he doesn’t come here, he’s crazy.”