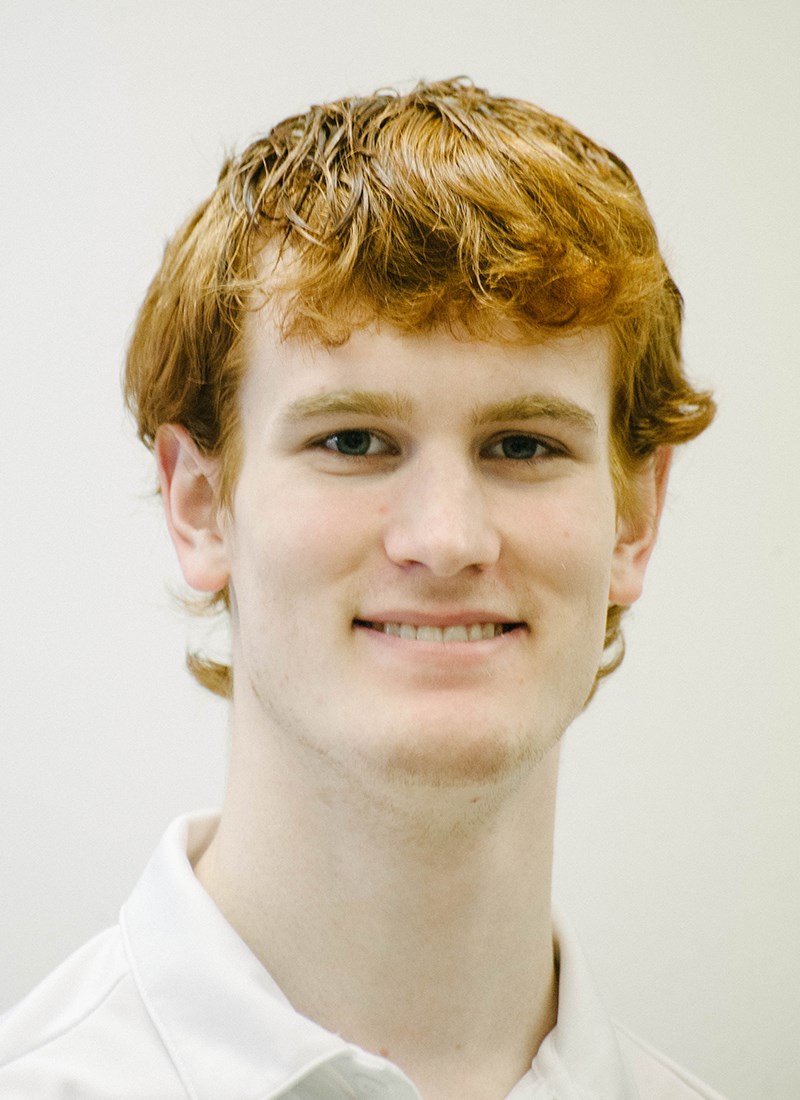 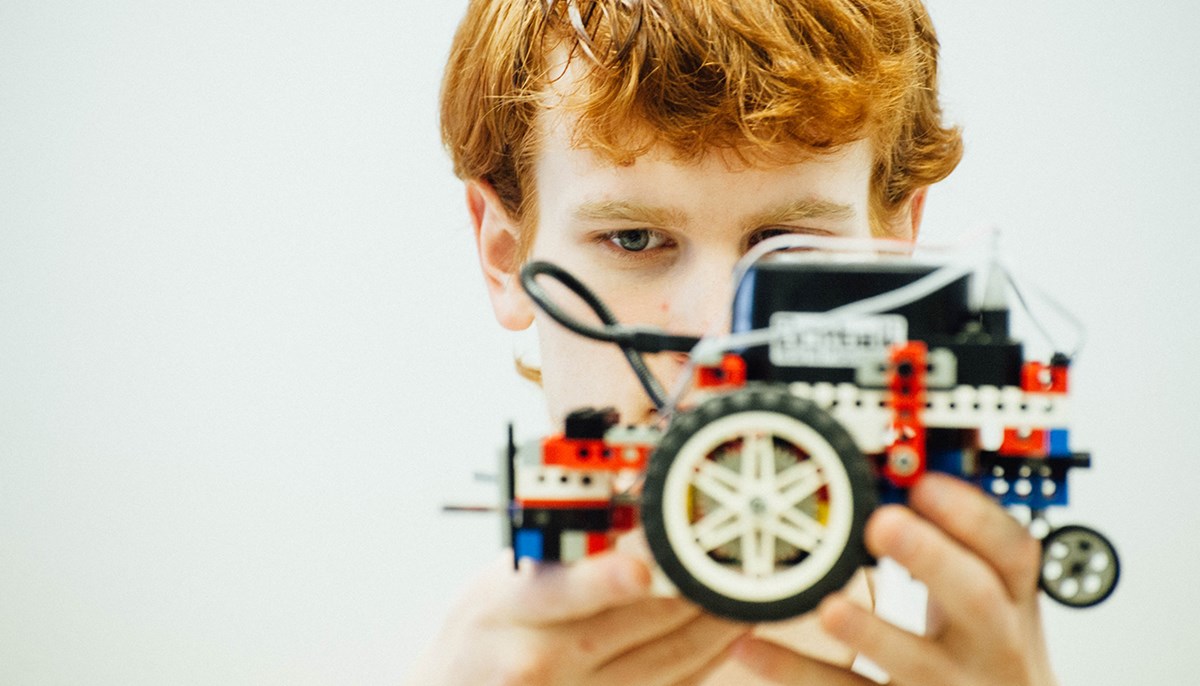 Kevin Dibble, an Honors College student majoring in computer science and minoring in robotics, can’t say enough good things about his six-month co-op at iRobot, where he worked on a team developing a universal remote controller for the company’s line of military robots.

“I was actually a member of the software development team. I was not sent off to make coffee,” he says. “I was very grateful for that.”

In fact, when other managers tried to reassign him to manual testing – putting the controller through its paces over and over again to find glitches – his team leader refused because she didn’t think it was a valuable use of Dibble’s time. She kept him on one of his original assignments: developing an automated testing system. He’d never done it before, but he developed a solid, basic program – and he will return over the summer to work on upgrades with a senior engineer who’s been making improvements over the past few months.

“I did a pretty good job and I’m very proud of that, but seeing someone who knows automated testing – I’m very excited to see the difference,” he says.

Dibble, who plans to graduate in 2018 with bachelor’s and master’s degrees in computer science, loved the environment at iRobot, too, from “Bagel Fridays” to the buzz of robots driving between cubicles and up walls, as he and the other engineers tested out features like automated driving and mapping.

As a kid, he’d done Lego League and Botball with a homeschool group, but they hadn’t had a chance to work with more advanced robotics because of the high cost of the equipment. At iRobot, though, he got to work with everything from a 5-pound “scout” bot that troops can throw into buildings to see whether people with guns are hiding inside, to a 90-pound “packbot” that soldiers can carry in a backpack and deploy to dismantle IEDs or detect toxic chemicals.

“I loved having real, tangible robots to work with at iRobot,” he says. “I learned a ton while working there.”

He says he was drawn to UMass Lowell because of its excellent robotics facilities and program, led by the “phenomenal” Prof. Holly Yanco; a great financial aid package; and the Honors College, whose dean, Jim Canning, is also a computer science professor. The opportunity for meaningful co-ops was also a major factor, he says. After his second co-op this coming summer, Dibble hopes to land a third with a larger company like BAE Systems, Mitre or Raytheon.

“Seeing how quickly and aggressively UMass Lowell was pushing the co-op program was really important to me,” he says.