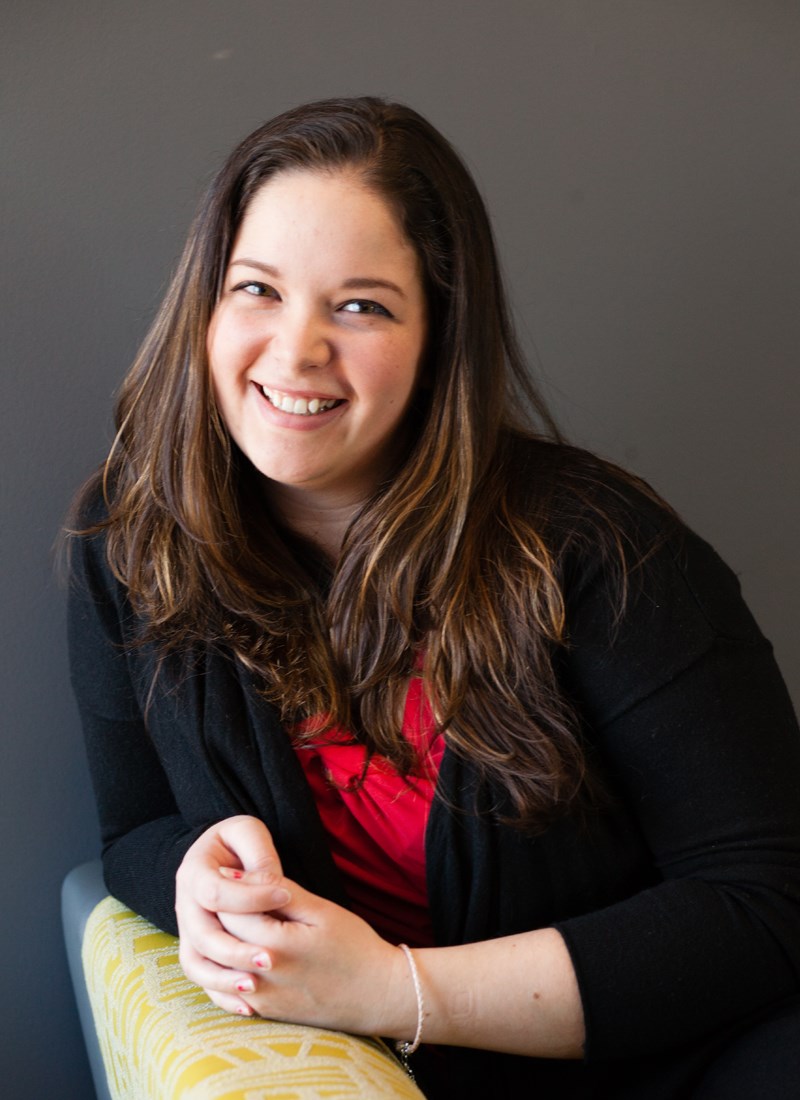 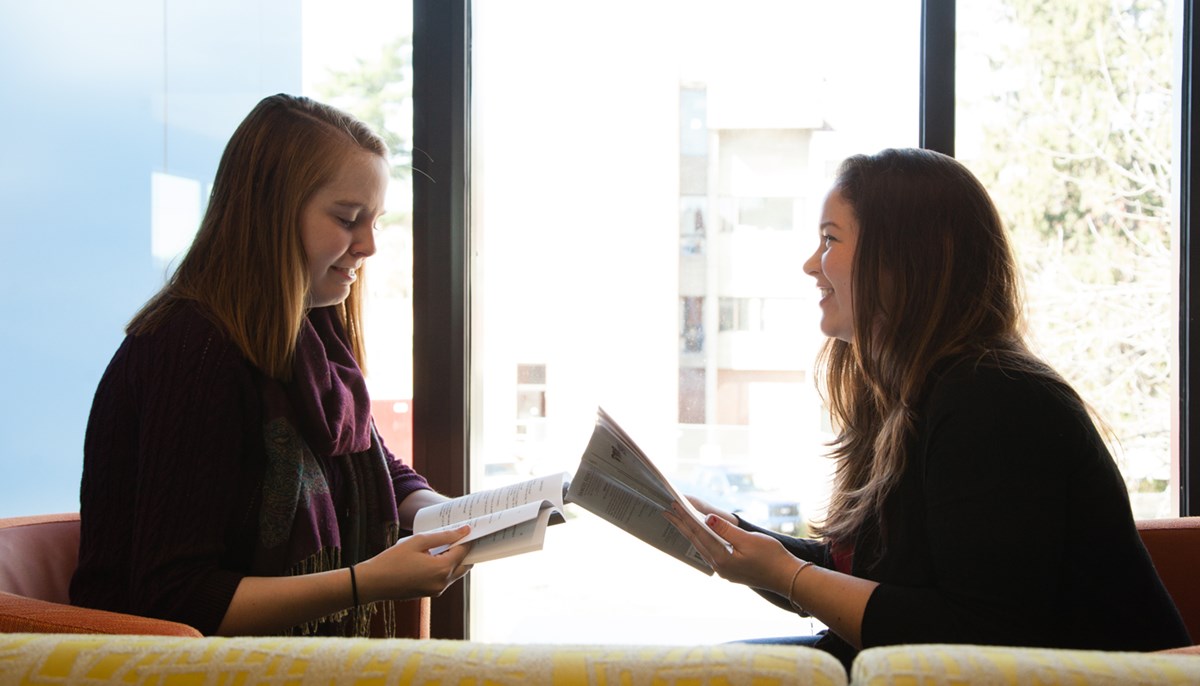 Kelsey McDonough’s research into domestic objects in modernist women’s literature is taking her places – places like Leeds, England, where she will present a paper at the annual Virginia Woolf conference.

McDonough, an English major from Newburyport, was awarded $2,500 through the Center for Women and Work’s Emerging Scholars program to spend 10 hours a week helping Prof. Marlowe Miller with her research. McDonough focused on domestic objects in Woolf’s novel “To the Lighthouse” and discovered that the main character, Mrs. Ramsey, uses shawls as symbolic armor when confronting her husband, who is prone to outbursts of temper.

“She desires to protect and preserve not only her children, but herself,” McDonough told the audience at a campus gender studies conference. “She arms herself with her shawl before approaching her husband.”

She will present her paper, “From a Shawl to a Shield: Domestic Object as Self Protection,” before an international gathering of Woolf scholars at Leeds Trinity University.

McDonough, who works as a tutor at the Writing Center in O’Leary Library, came to campus after first earning an accounting degree from Salem State. She enjoyed studying accounting and learning the theory – but practice was another story.

“I worked in accounting for a while,” she says. “It was repetitive and anonymous.”

So she came to UMass Lowell to complete a second B.A., this time in English. Because she already had an undergraduate degree, she didn’t qualify for much financial aid, so she was grateful to receive one of the first two Meryl Streep Scholarships, which allowed her to forego a second job and concentrate on her research with Miller. A great admirer of Streep, McDonough loves to act in campus and community theater productions and also serves as treasurer of the campus theater club, the Off Broadway Players.

“UMass Lowell has been great,” she says. “If I hadn’t had this scholarship, I would have had to find another job.”

Now, based on her love of tutoring and the success of her first foray into academic research, she plans to apply to Ph.D. programs in English, with the goal of becoming a university professor herself.