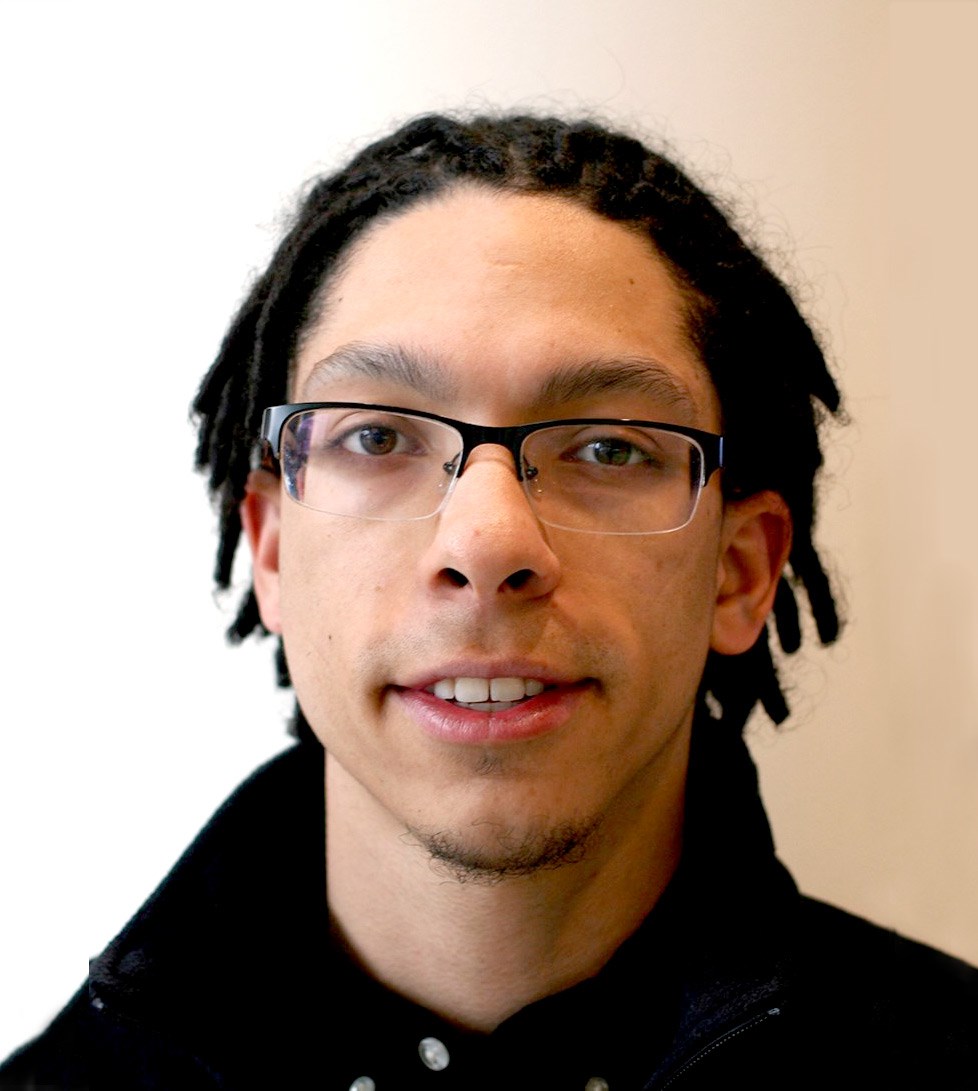 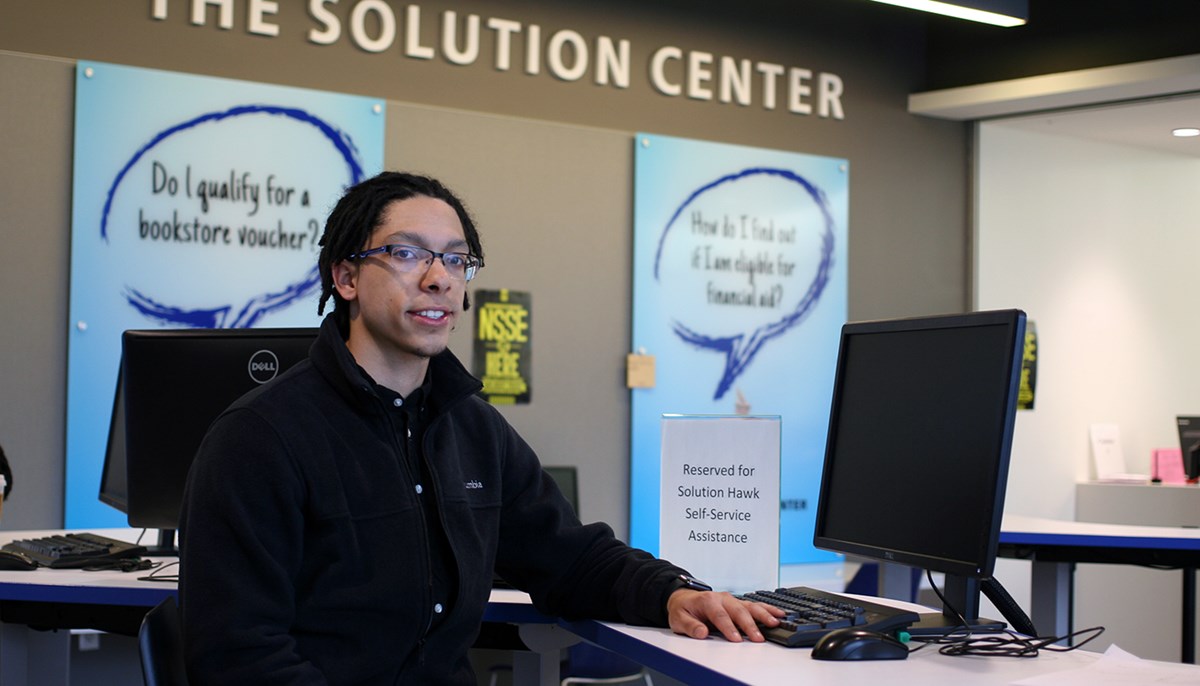 Computer science major Julio Hernandez became familiar with Salesforce, a leading customer relationship management (CRM) software platform, while interning at financial services business Omgeo after his freshman year. Working on the help desk at Omgeo’s Boston office, Hernandez configured and supported laptops for employees and learned the ropes of Salesforce in the process.

Then, in January of his sophomore year, Hernandez began a six-month co-op with the university’s Information Technology Office, which was implementing Salesforce at the newly created Solution Center at University Crossing.

Knowing that Hernandez had experience working with Salesforce, the IT Office had a specific mission for him: Build a customized line queue management system that would allow Solution Center specialists to help students in the most efficient way possible. In other words, rather than have students wait in one line to be helped by the next available specialist, they wanted a system in which students could check in with their specific inquiries (financial aid, registrar, etc.) and then be plucked out of line when an expert from that office was available.

“I really didn’t know what I was getting into. I had some experience as an end user, but not as an admin/developer-type role,” admits Hernandez, who promptly went online and taught himself Visualforce, a Salesforce framework that uses a tag-based markup language (similar to HTML) with which developers can build sophisticated, custom user interfaces.

After working for three months alongside a Salesforce administrator, Hernandez’ Visualforce page was ready to be used at the Solution Center.

“Now, instead of people waiting in a real line, they can check in and we put them in a virtual line so they can have the freedom to go to the bookstore or grab some food while they wait. They get an email notification once they’re called,” explains Hernandez. “It’s like when a restaurant gives you a buzzer, except you get it on your phone.”

Doreen Bray, the IT senior project manager for the Solution Center initiative, says thanks to Hernandez’ work, there have been 2-3 times as many staff members available to provide students with service.

“The way Julio designed it, you can very quickly set up more than one counter” for specialists to help students, Bray says. “He did a fantastic job.”

Hernandez, whose original six-month co-op with the IT Office has extended to more than a year, says the system has also received positive reviews from some of his toughest critics: his friends.

“I’ve had a couple of friends send me texts like, ‘This is pretty cool,’ ” the Lawrence native says. “I wish it was used at more places — like the RMV. That would be a good one.”

Hernandez, who plans to earn his Salesforce certification, has been interested in computers for as long as he can remember. He didn’t discover his love of coding, however, until the seventh grade, when he took part in a UMass Lowell program called iCODE offered at the Lawrence Boys and Girls Club.

“They actually had some UMass Lowell students come for this program, and I learned to code on this little computer, a Cricket,” Hernandez recalls. “I always had UMass Lowell in my head because of the iCODE program.”