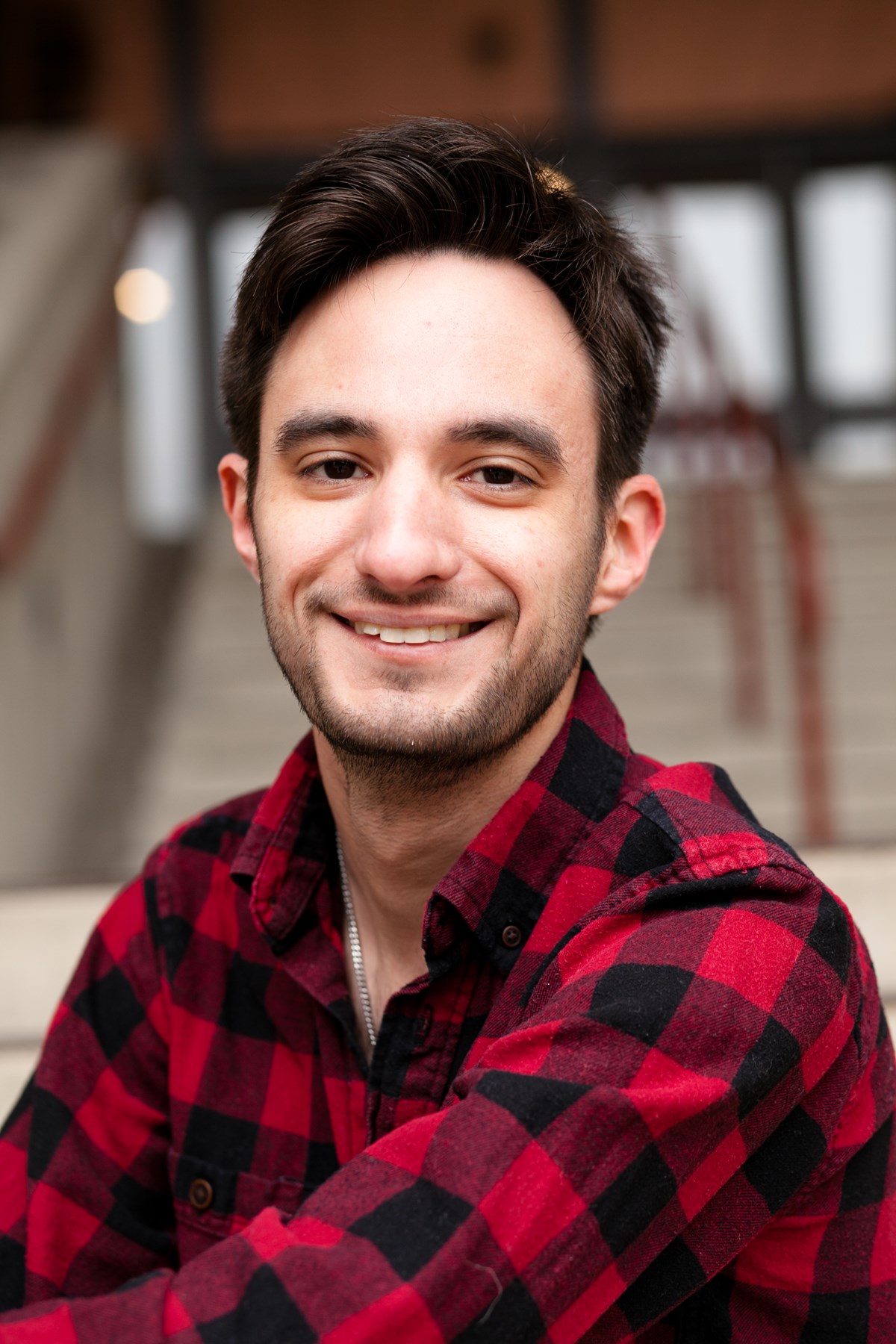 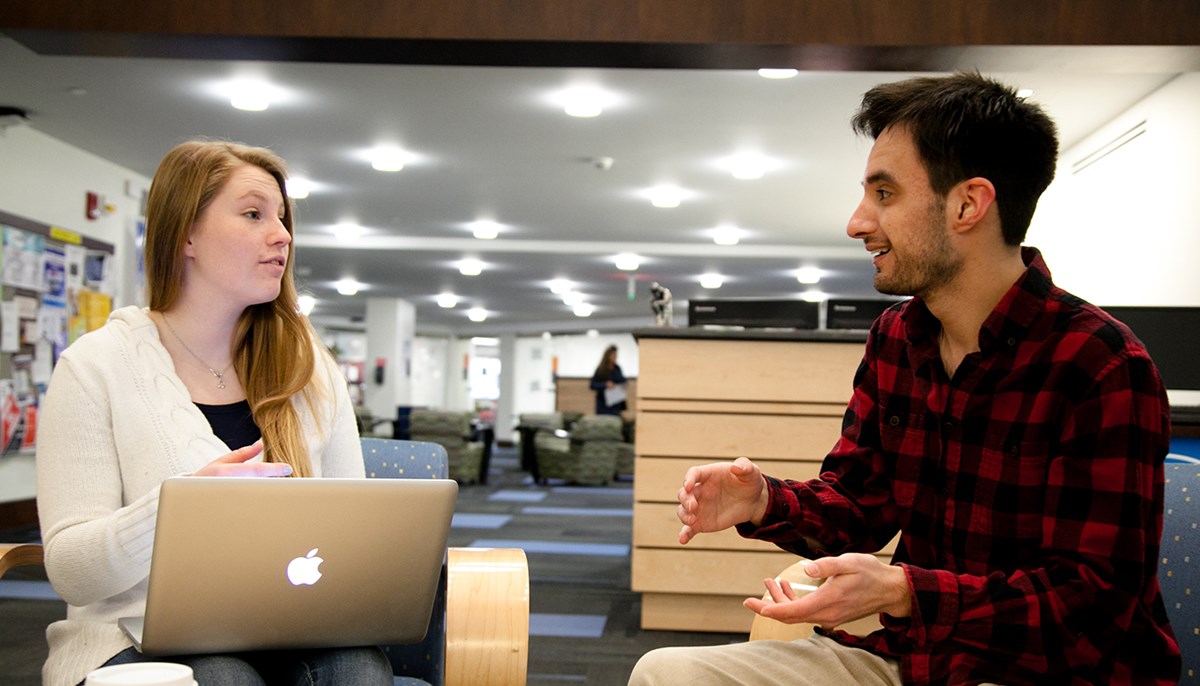 Jason Norman grew up in Lowell, sandwiched between two Francophone grandmothers from the French-Canadian enclave known as “Little Canada.”

“They would always be over at our house and they would speak French to each other at the kitchen table when they were playing cards, but I could never understand it,” he says.

He studied French all through Catholic school, but it wasn’t until he arrived at UMass Lowell that his learning “went into high gear,” starting with an advanced French class on the migration of French-Canadians throughout New England and North America, including the canal-building crews and mill girls of Lowell.

Norman was already majoring in English with a Theatre Arts concentration when the World Languages and Cultures Department expanded French from a minor to a major. He immediately declared a second major.

Then, in the summer of 2014, he was able to spend 19 days and earn six credits in a cultural immersion program in Paris. World Languages and Cultures Chairwoman Carole Salmon – “I call her my French mother, because she always points me in the right direction” – advised him to apply for a $400 scholarship from the dean of the College of Fine Arts, Humanities and Social Sciences, which was then matched by his two departments and the Division of Online and Continuing Education. The four mini-scholarships paid for his airfare and part of his housing at the Cité Internationale Universitaire de Paris.

“I would not have been able to commit to the program if a significant portion of the money hadn’t been scholarships,” he says.

“I started to think and function in French,” he says. “It was ground-breaking.”

Now he is planning to apply to master’s programs in French after he graduates in December 2016. He also dreams of pursuing an acting career, but is practical enough to know he needs a Plan B. Whether he ends up acting, teaching, working as a translator, or getting a job in business, he knows that fluency in another language will give him an edge.

Right now, though, he’s mostly focused on learning more about his own cultural roots in a course on the history of Québec.

“I want to connect with my past, my historical identity,” he says. “The language is a major part of that.”