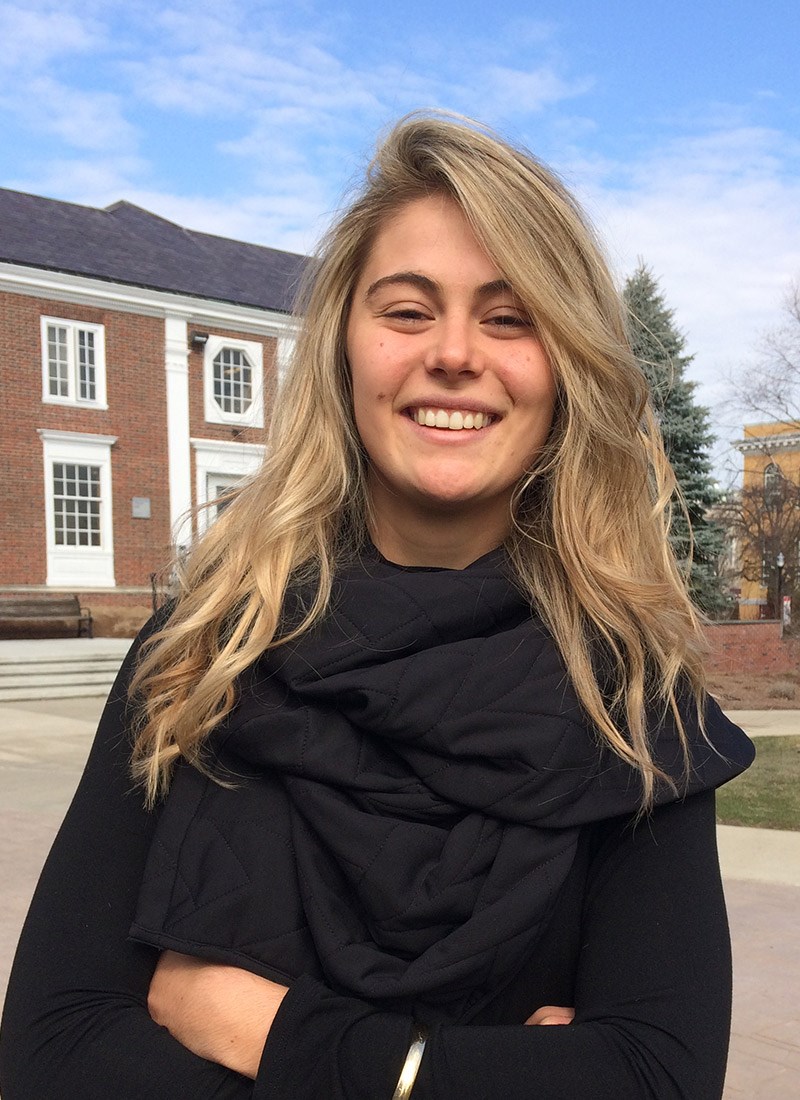 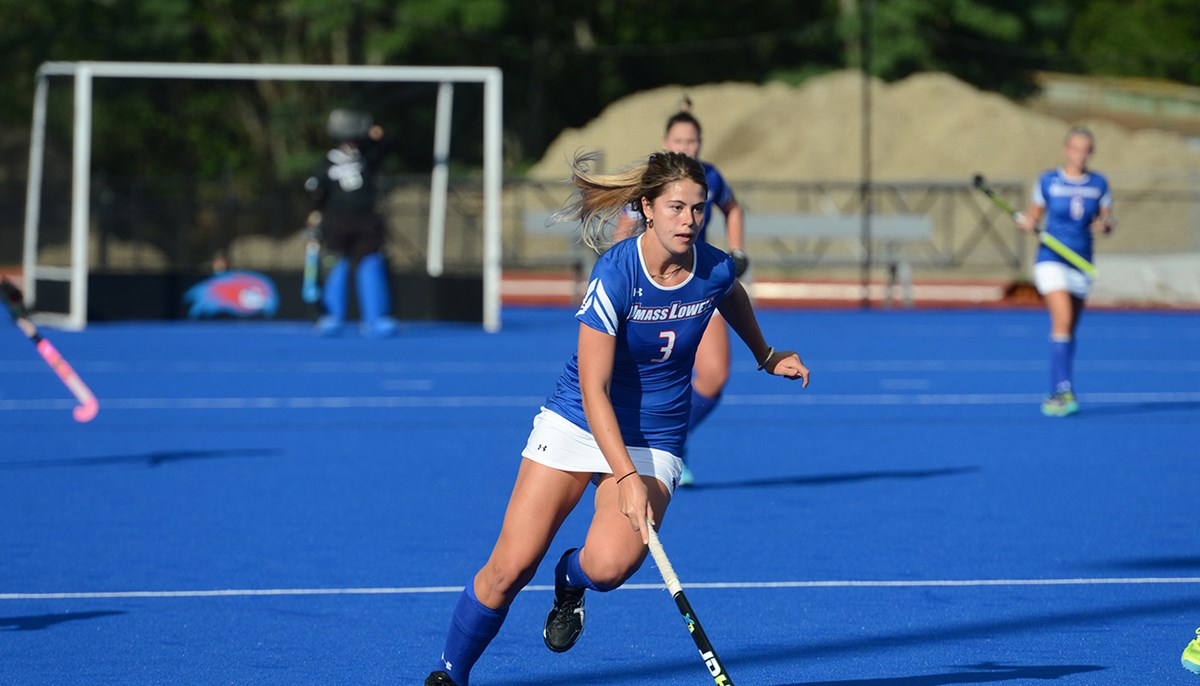 When she graduated high school in December 2012, she began working and saving money for a “gap year” traveling through Europe.

But four months later, a friend of her father’s opened an agency to link Australian high school athletes with American universities—and he thought Cowderoy, an attacking midfielder, would be a perfect candidate. Australian universities only offer club sports of uneven quality, she says, so she agreed to sign up.

Within a week, she had emails from dozens of recruiters, but most had closed out their admissions for fall 2013. She didn’t want to wait an extra year, so when UMass Lowell offered to fast-track her application and give her a full scholarship in its move up to Division I, she jumped at the opportunity.

“It’s not far from the beach, and I had two friends in Boston. And a girl who’d played field hockey at UMass Lowell came over to Australia and played in my club team for a year, so I had that connection. Honestly, it was fate,” she says. “It gave me a chance to play field hockey at a serious and competitive level while getting a serious degree.”

Cowderoy started out studying nutrition, but she decided she didn’t want to be so specialized. She switched to business administration and took her first required economics class, Microeconomics. She loved it—and she switched majors again. Now she’s an economics major with a minor in business.

“Economics is a perfect fit for me,” she says. “It’s not just math and equations: It’s about understanding data and applying it to information, and you can make real-world inferences. The numbers have meaning.”

An artist in high school, Cowderoy is now looking for jobs in the fashion industry and plans eventually to start her own company. She says the skills she’s gained in economics will help her get a toehold in the industry, perhaps forecasting demand or analyzing customer demographics.

Wherever she ends up, she says her life has been greatly enriched by the people she’s met at UMass Lowell, where she’s been in classes with students from more than a dozen different countries, as well as with students who are the first in their families to go to college.

“The thing that makes this school so special is the people who come here. I feel like the kids here have a different perspective on things, and they’re more committed and have more of a passion to succeed than at other schools,” she says. “UMass Lowell is getting an international status—and it’s going to grow.”