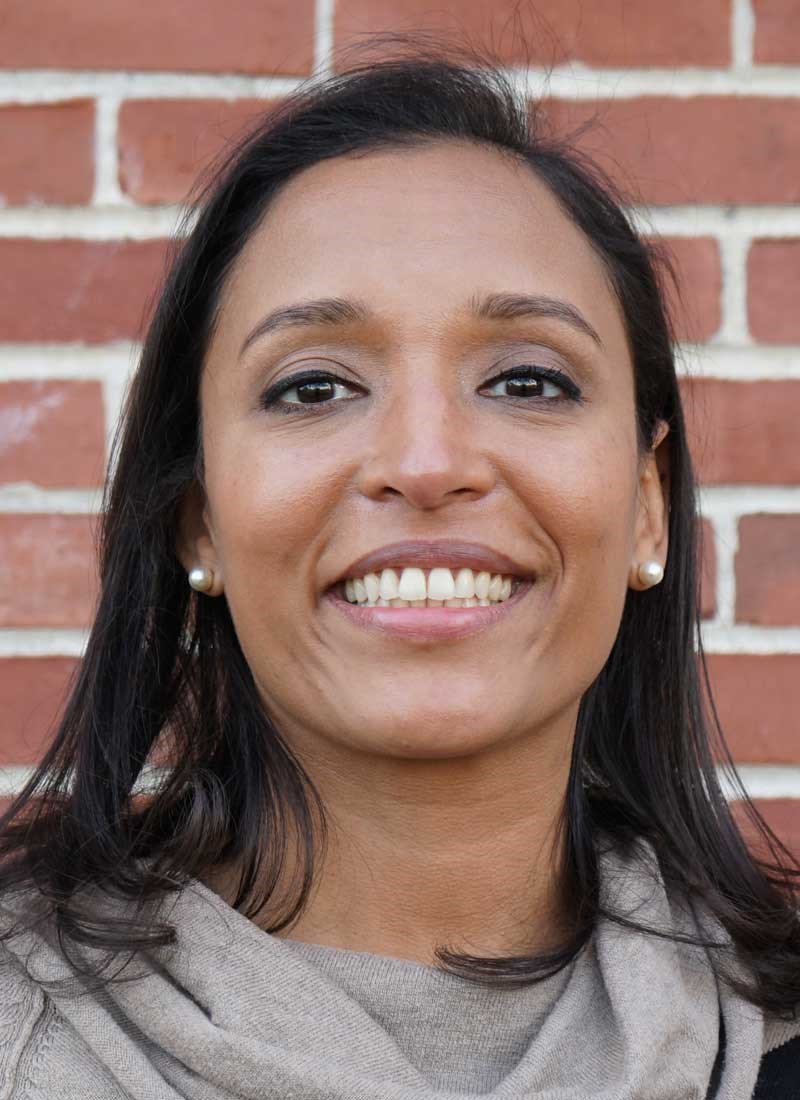 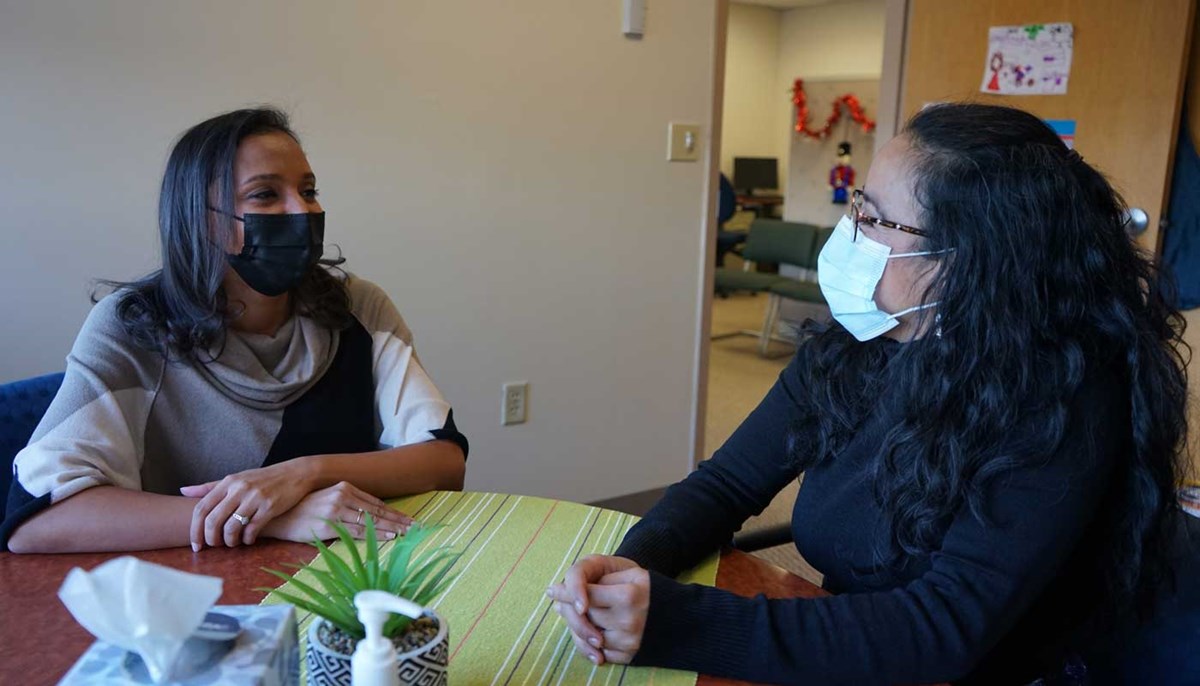 She worked with victims of domestic violence in Lynn, Massachusetts, and with sexual assault survivors in Lowell. She worked in English education for adult immigrants and at a community development agency for the North Shore. She organized for the Service Employees International Union and worked in affordable housing.

At every job, she found herself working with immigrants, from refugees to asylum seekers to undocumented people joining their families or trying to earn money to help those “back home.” And she saw how vulnerable they were.

“Over and over, whether in domestic violence or housing, barriers around immigration kept coming up – barriers of language, culture and access to services,” she says.

Rincon says she understands the pain caused by immigration laws that too often break up families and separate parents from children.

She came to the U.S. from the Dominican Republic at age 10 with her father and three younger siblings. All were legal immigrants, because her paternal grandmother sponsored her father, and he was allowed to bring his minor children – but not his wife. Her mother finally got a visitor’s visa after more than a year and stayed.

“She overstayed and had no documents for 25 years,” Rincon says. “Finally, a year ago, she got a green card.”

Rincon founded WIN in Salem, Massachusetts, to provide a central welcoming place where new immigrants on the North Shore can get questions answered, get oriented and integrated into their new communities and receive financial and career coaching.

WIN connects them to other agencies that can provide food, clothing, housing and other resources – and teaches them how to advocate for themselves and for systemic change.

For all her work and advocacy, U.S. Rep. Seth Moulton’s office selected Rincon as the winner of the 2021 Peter J. Gomes Award, named for the late Harvard University theologian and minister who became a leading spiritual voice against all forms of intolerance. Moulton called Rincon a “true servant leader” for her work with immigrants and domestic violence victims.

When the COVID-19 pandemic left undocumented immigrants without jobs or access to government aid, WIN worked with other agencies on the North Shore to provide them with food and emergency assistance.

“Foundations wanted to help, but the existing organizations didn’t have access to this population,” she says. “We partnered with them and were able to distribute close to $300,000 in direct financial assistance and supermarket gift cards.”

She and her team meet regularly with Moulton’s office, and she has testified before the Legislature several times in favor of two bills: the Work and Family Mobility Act, which would allow Massachusetts to issue driver’s licenses to immigrants, and the Safe Communities Act, which would grant all people due process when arrested, regardless of immigration status.

Even as a legal immigrant, Rincon struggled to get an education. She started college at Boston University, but she had to leave after five semesters for financial reasons. She finished her bachelor’s degree several years later at Springfield College and then got her master’s in education at Merrimack College with a focus on community engagement – all while working.

In fall 2020, she started on a Ph.D. in Global Studies, an interdisciplinary program in UML’s College of Fine Arts, Humanities and Social Sciences that allows students to tailor their research to their interests. In her case, that’s building up WIN and learning more about immigration research and policies.

While Rincon works as a teaching assistant for two classes a semester, studies for her own classes, raises a family and leads WIN, she’s always alert to the knock on the door that means someone needs her help.

“This is how I grew up within my communities and my personal experience, so I don’t know any other way to live,” she says.