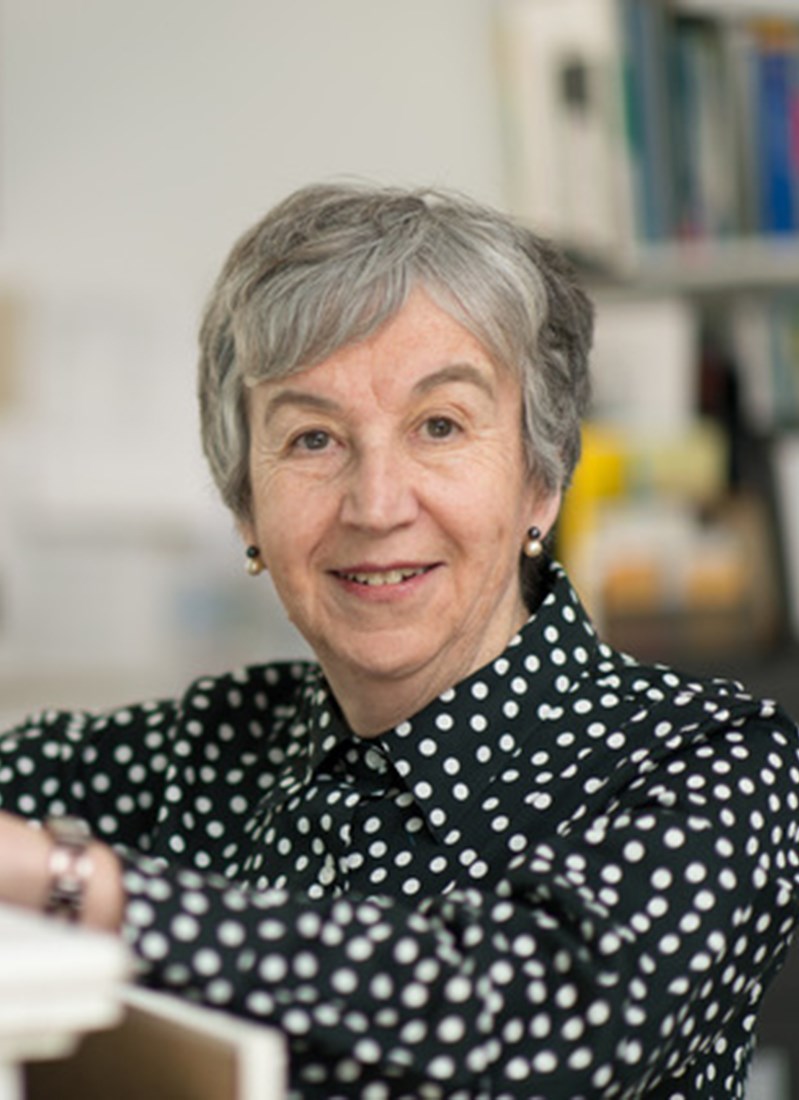 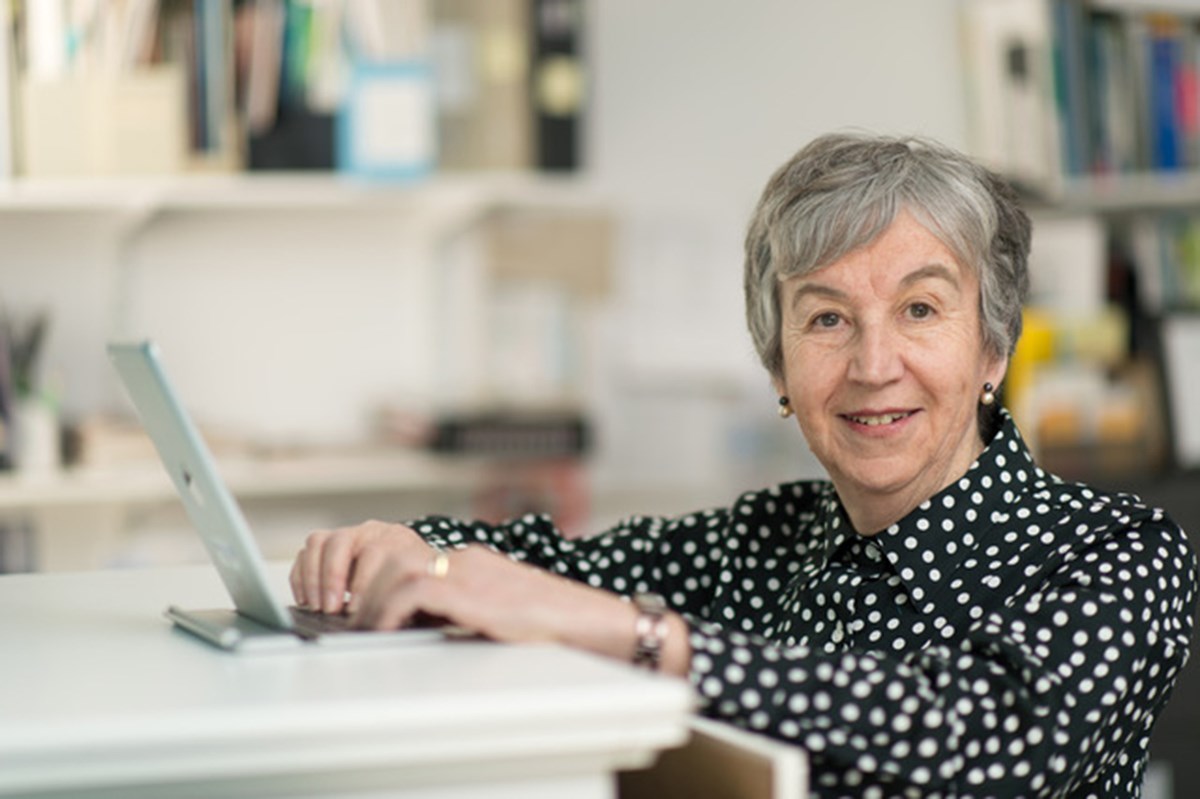 Growing up in Cambridge, Mass., in the 1960s, Diane (Feeney) Mahoney wanted to be a firefighter like her dad. But in high school, counselors urged her to become a secretary, a teacher or a nurse, the occupations then viewed as the only options for women who wanted to further their education.

Reflecting on her long career as a nurse, educator and researcher, Mahoney has no regrets.

“What intrigued me about firefighters was their involvement in first aid and emergency care to help people, so nursing was a natural choice for me,” she says.

In her career of nearly 50 years, Mahoney has cared for patients in hospitals and in homes, developed training programs for hospital personnel and families, taught college students and received millions of dollars in grant funding to conduct research.

Mahoney, who was the first person in her family to go to college, graduated from Boston College School of Nursing in 1969 to become a registered nurse. As a professional nurse, she saw things that unsettled her.

“This was back in the day when older people were not respected,” she says. “Providers tied up and medicated confused elders. I would always ask, ‘Why are we doing things this way?’ and the answer was always ‘That’s the way we’ve always done it.’ Well, that wasn’t good enough for me.”

She learned about the UMass Lowell gerontology nurse practitioner program and decided to apply.

When Mahoney shared her frustrations about the treatment of elders with May Futrell, who at the time was faculty and chair of the Department of Nursing (now the School of Nursing), the direction of her career changed.

“May Futrell’s advice tapped into my pioneering spirit by telling me that if I didn’t like it, then I should figure out how to change it,” she says. “The UML gerontology program gave me and a new cohort of nurse practitioners the expertise and confidence to blaze a new trail for improving the lives of patients.”;

After earning a master’s degree at UML, Mahoney went on to earn a Ph.D. at Brandeis University because, she says, “I needed to learn the language and methods of policymakers.”

Her next stop was Washington, D.C., where she did influence policy, testifying on such issues as overmedicating elders and writing papers on restraint-free nursing homes.

Back in Massachusetts, Mahoney established the state’s first licensed nurse-directed senior citizens’ health center at Riverside Towers Senior Housing in Medford. The center offered community-based primary health care by nurse practitioners and screenings designed to help older citizens take charge of their health. They learned how to take and understand their vital signs, medications, caloric intake and fall prevention—as well as how to check for skin cancer and other maladies.

Initially, policymakers argued that preventative care screenings would be used as a way to admit more people into the hospital, says Mahoney, who secured a grant from the International Council of Nurses to conduct research and proved them wrong.

“While preventative care may seem like common sense today, back in the ’70s, it was not understood or encouraged,” she says. “We showed that doing free health care screenings, combined with follow-up and care coordination by nurse practitioners, kept more people out of the hospital.”

Mahoney was an early champion of using technology to help people with dementia or disabilities. Fifteen years ago, she worked on home monitoring systems that sent messages reminding people to do things like wake up, eat lunch and take their pills. She also developed a “smart dresser” that senses and interacts with people in middle-stage dementia. A voice guides them in real time through the dressing process, reducing the demand on caregivers.

Mahoney has retired from her position as a professor of geriatric nursing at the Massachusetts General Hospital Institute of Health Professions; however, she is still involved in research as a consultant and grant advisor.

“UMass Lowell empowered me to do what I knew needed to be done,” she says. “Throughout my career, I’ve tried to do the same for others.”