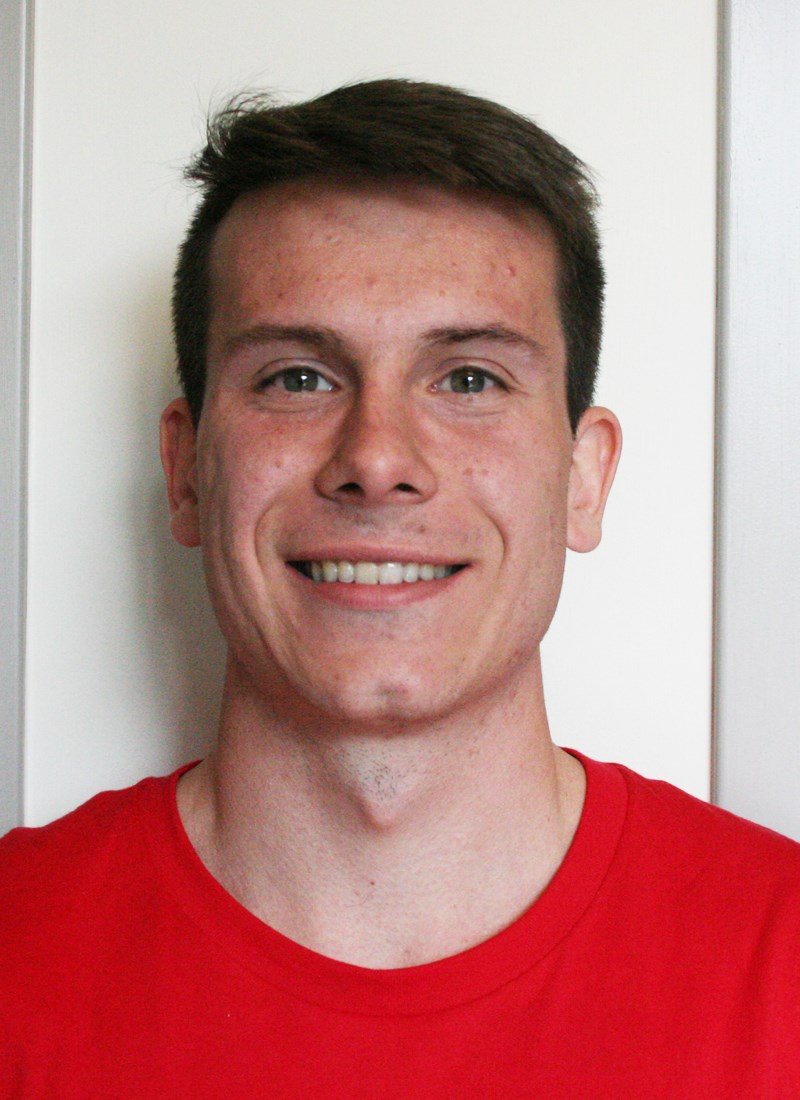 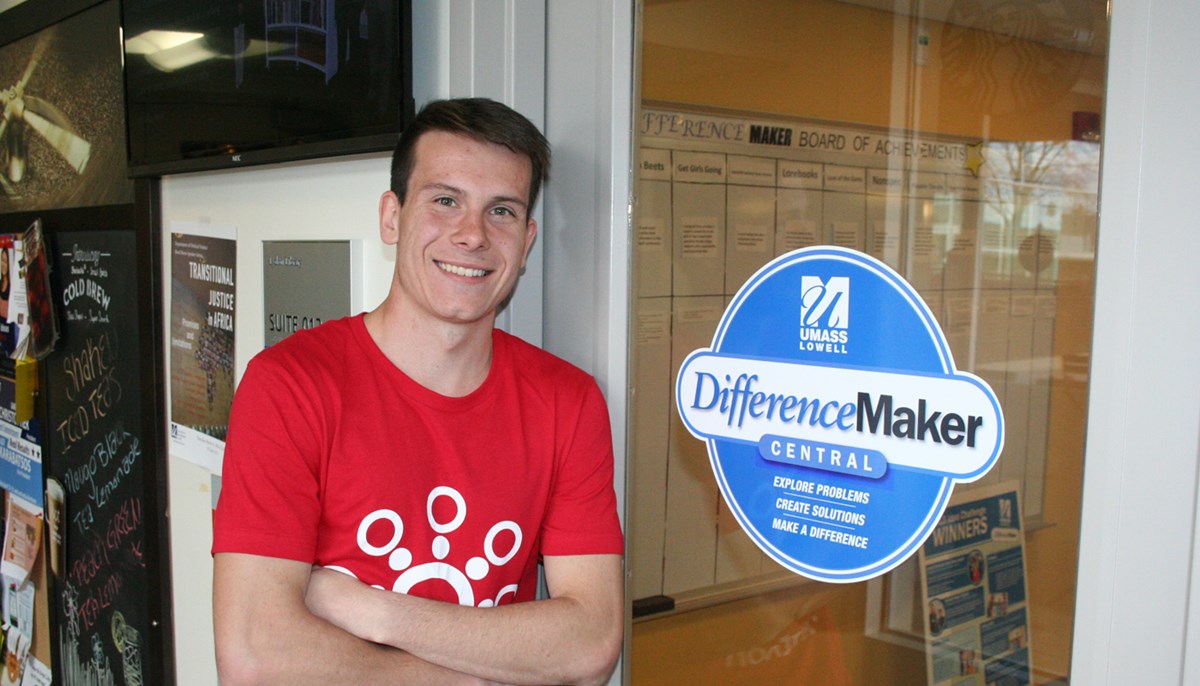 As an accomplished middle-distance runner on the men’s cross country and track and field teams, Daniel Schmith knows how to pace himself.

Away from the trails and tracks, however, it’s an entirely different story.

In just his first two years at the university, the business administration major (with concentrations in entrepreneurship and finance) has already been part of a winning DifferenceMaker team that launched the community outreach program, Love of the Game. He’s also served as president of the Entrepreneurial Ventures Association and played a key role in planning the university’s first-ever Hawkathon.

So much for pacing himself.

In high school, Schmith helped organize a charity power chair soccer event for disabled veterans. He wanted to explore the idea in college, so as a freshman he spoke with lecturer Deb Finch, who encouraged him to form a DifferenceMaker team with fellow students Rachel Silk and Jessica Dion. They entered Love of the Game, a program that uses sports to build bridges between universities and people with physical and cognitive disabilities, in the DifferenceMaker Idea Challenge and won the $4,000 first prize in the Significant Social Impact category.

“It’s amazing, that conscious moment that you realize you’re making a change or doing something that gives kids an outlet to connect and learn and grow with the community,” Schmith says. “If I could find that feeling for the rest of my life, I could enjoy my career and know I’m doing a great thing.”

Schmith, who is working full time at LeLacheur Park this summer as a marketing and promotions intern for the Lowell Spinners, plans to develop and grow Love of the Game while in college — with the dream of one day turning it into a national organization.

In the meantime, he also has a Division I athletic career to keep him busy. At this winter’s NEICAAA Indoor Track & Field Championships, Schmith placed second in the 800 meters in 1 minute, 52.06 seconds. At the Colonial Relays in Williamsburg, Va., this April, his 4-by-1,500 meter relay team set a school record of 16 minutes, 11.96 seconds.

He also plans to be involved with future Hawkathons after serving on the planning committee for the inaugural 24-hour event.

“I like to consider myself an entrepreneur, so what better way to be totally immersed in that world than to be part of an event like this,” Schmith says. “So many miraculous inventions and creative things can be produced out of one night. It’s a cool concept.”