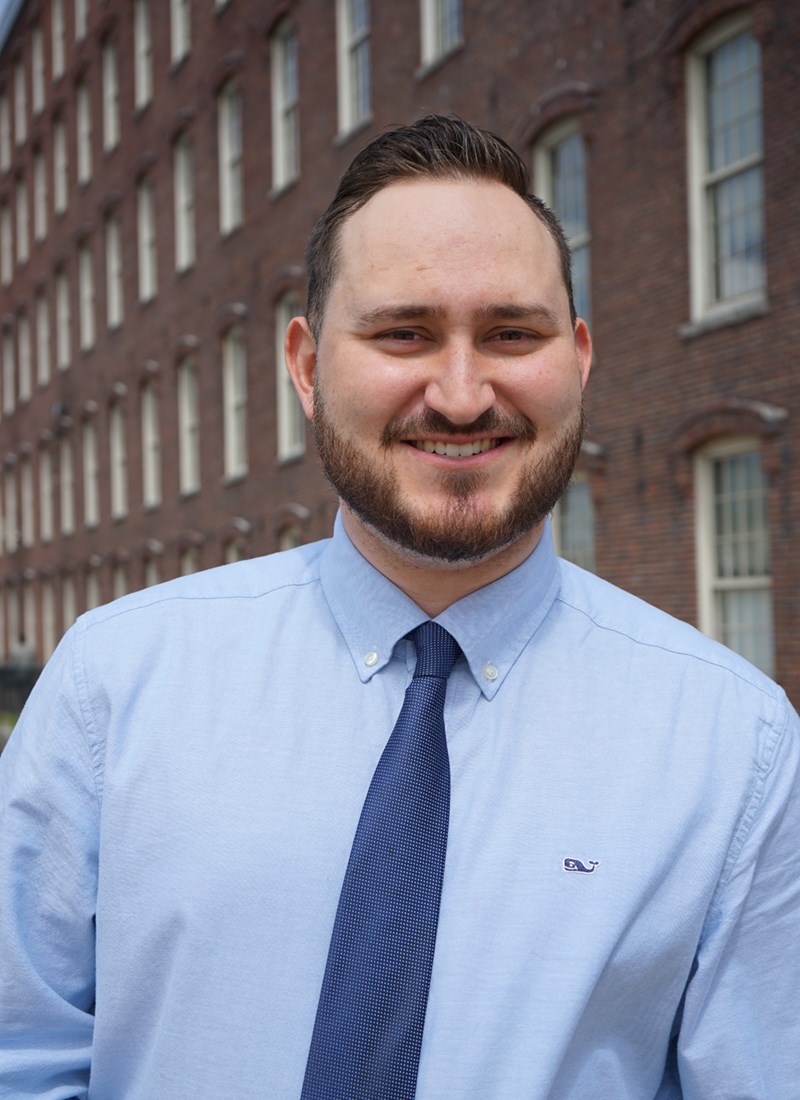 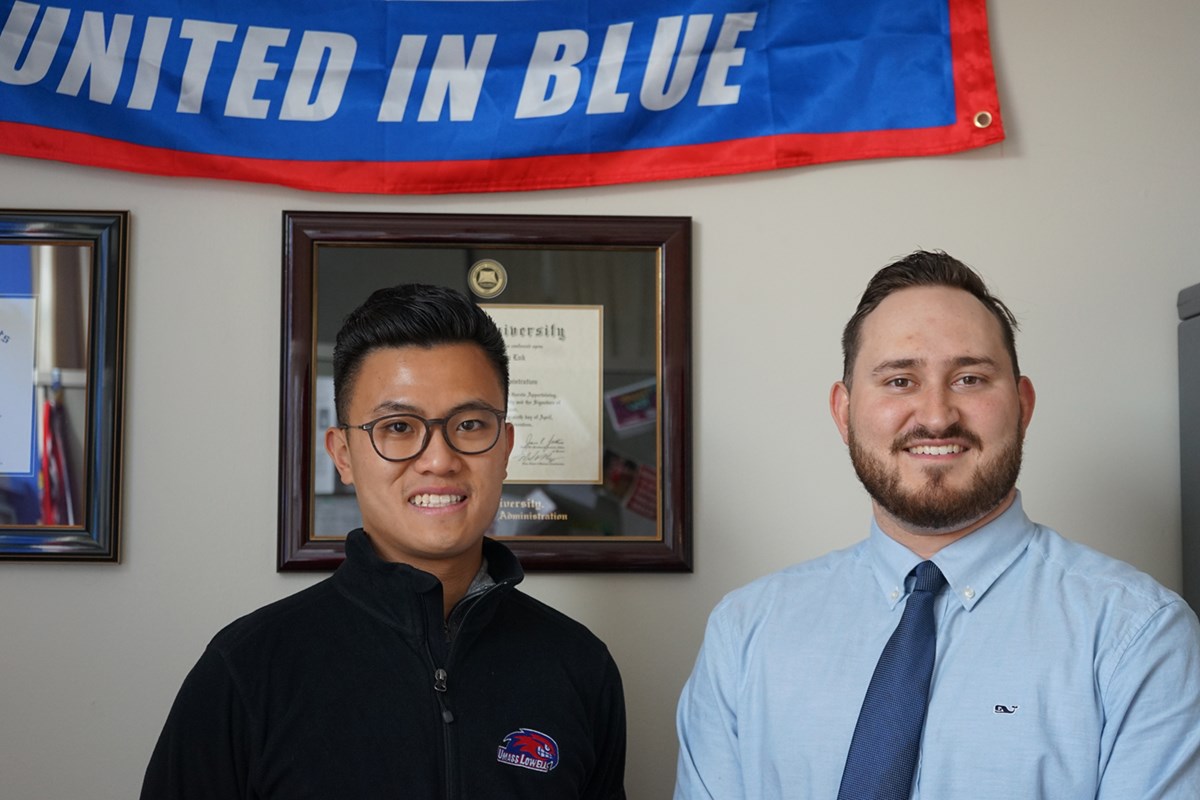 As a student at Lowell Catholic High School, Daniel Barros knew that he wanted to help people.
He also knew he didn’t have an interest in medicine or policing, so he set his sights on becoming a lawyer. He wanted to serve in the public interest as a public defender, a government lawyer or counsel for a nonprofit.
“My strengths were English and history, so I figured law would be the best way for me to make a difference in someone’s life,” Barros says. “I want to help people who can’t help themselves.”
Before arriving at UMass Lowell, he decided to major in economics. He’d read that it was a good pre-law major – and now he says it taught him analytical thinking, research and writing skills that will serve him well as a lawyer.
Barros also minored in political science, taking classes in constitutional law and the American political system, and came within one class of completing a minor in legal studies. He wanted to make sure he actually enjoyed studying law, not just the idea of being a lawyer. The class that lit the fire inside him was Legal Issues in Racism, taught by adjunct Paul King ’99, a lawyer.
“We had really insightful, good discussions, and the case briefs we did showed us how you could use the law to help others,” Barros says.
Barros joined the Mock Trial team in his freshman year and took advantage of the Legal Studies Program’s LSAT prep classes as an upperclassman. The classes are free as long as students miss no more than two sessions.
Barros also joined a fraternity, Sigma Tau Gamma, and became president in his senior year. The fraternity supports Special Olympics, so when John Luk, coordinator of intramural sports and youth programs at the Campus Recreation Center, approached him about helping to start a unified basketball league – one that includes players with special needs – he pledged his fraternity’s support and participation.
All of Barros’s efforts have paid off. He got into every law school to which he applied, and chose New England Law Boston for its strong public interest law program. The school also awarded him the Sandra Day O’Connor Honors Scholarship: free tuition for all three years, placement in the honors program and a summer fellowship after his first year at a law firm or agency suited to his interests.
No slouch at personal economics, Barros has decided to move back home with his family in Tyngsboro and commute to law school by train to avoid debt.
Barros benefited from financial aid at UMass Lowell, too – he won the Dean’s Scholarship – and he worked as a resident advisor and an orientation leader.
The financial aid was important to his choice of UML. But even more important was UMass Lowell’s size and diversity. Having spent most of his life at a small Catholic school, he thought deliberately about what he wanted out of his college experience.
“I wanted to open my horizons, learn more histories and backgrounds from other people – and I did,” he says. “UMass Lowell was where I knew I’d be growing the most as a person.”