For Port-Au-Prince native Covington Bien-Aimé ‘17, the 2010 earthquake in Haiti was a transformative experience, one that influenced his path as a graduate student.

That earthquake killed more than 200,000 fellow Haitians. So he couldn’t say no when, as an MBA student in the Manning School of Business, he learned about a trip to help rebuild homes for victims of a 2015 hurricane and flood in South Carolina through lecturer Olga Tines’ course, Organizational Behavior in Action.

The volunteer work was just the beginning of a busy summer of 2016 for the then-41-year-old Bien-Aimé, who also took part in the Manning School’s Global Entrepreneurship and Innovation course.

“Learning from different cultures is very important, especially nowadays,” says Bien-Aimé, who worked on a team with members from five different countries during the two-week course. “I learned not only how to build a team, but how to communicate with a team and be efficient. It’s all about communication, cooperation and coordination.”

Since completing his degree, Bien-Aimé has taken a project coordinator position with the Massachusetts Trial Court, where those skills will be assets. 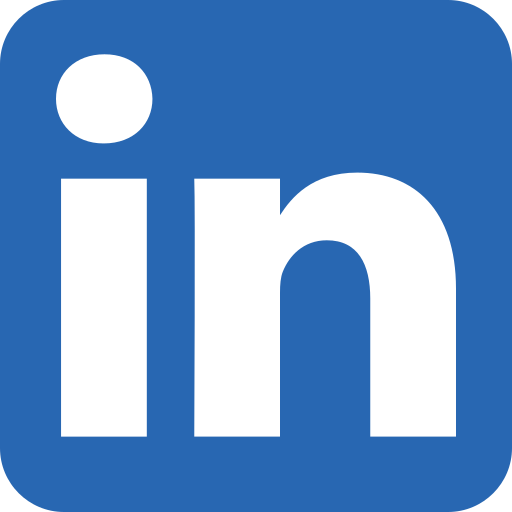 Connect with Covington on LinkedIn