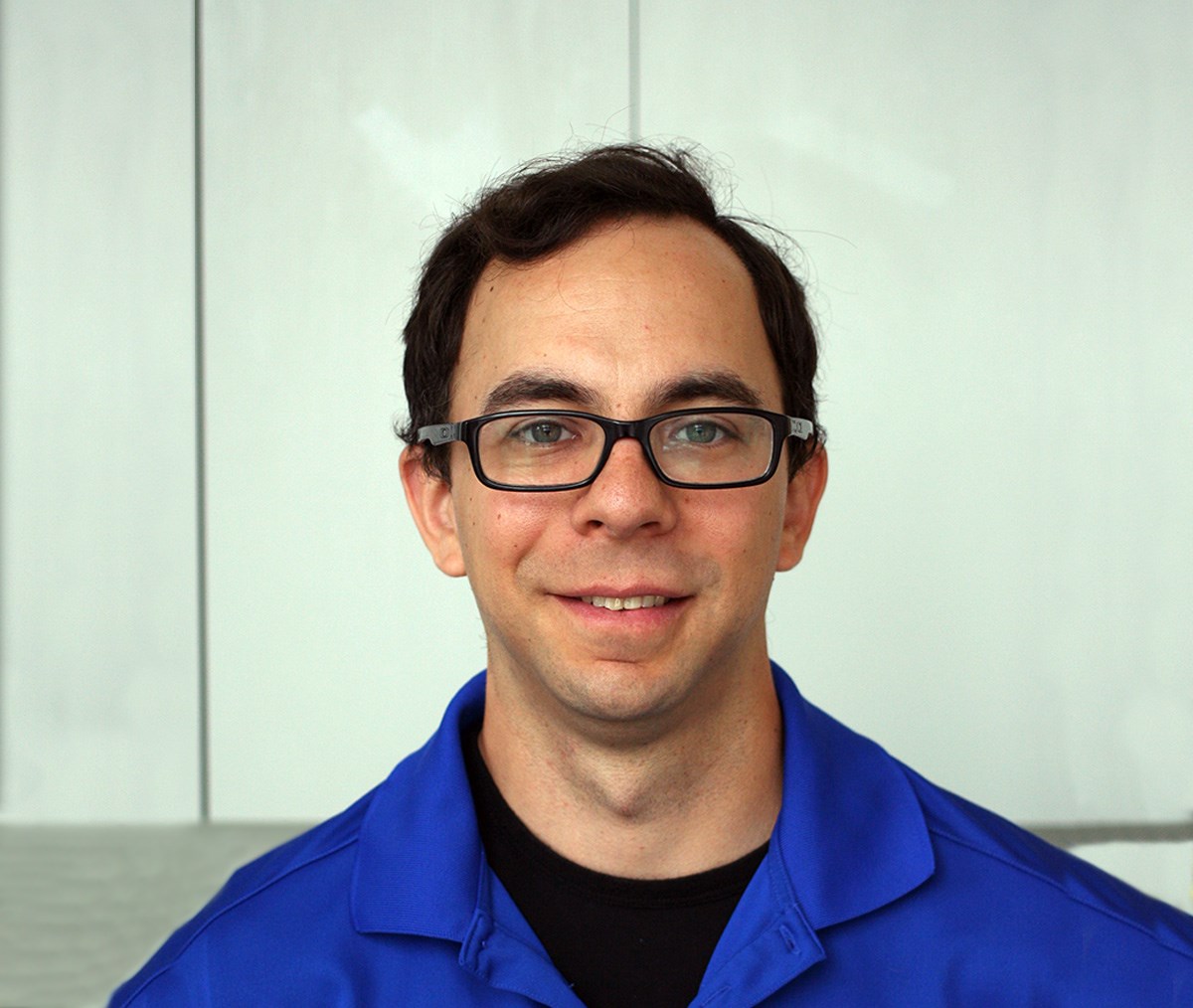 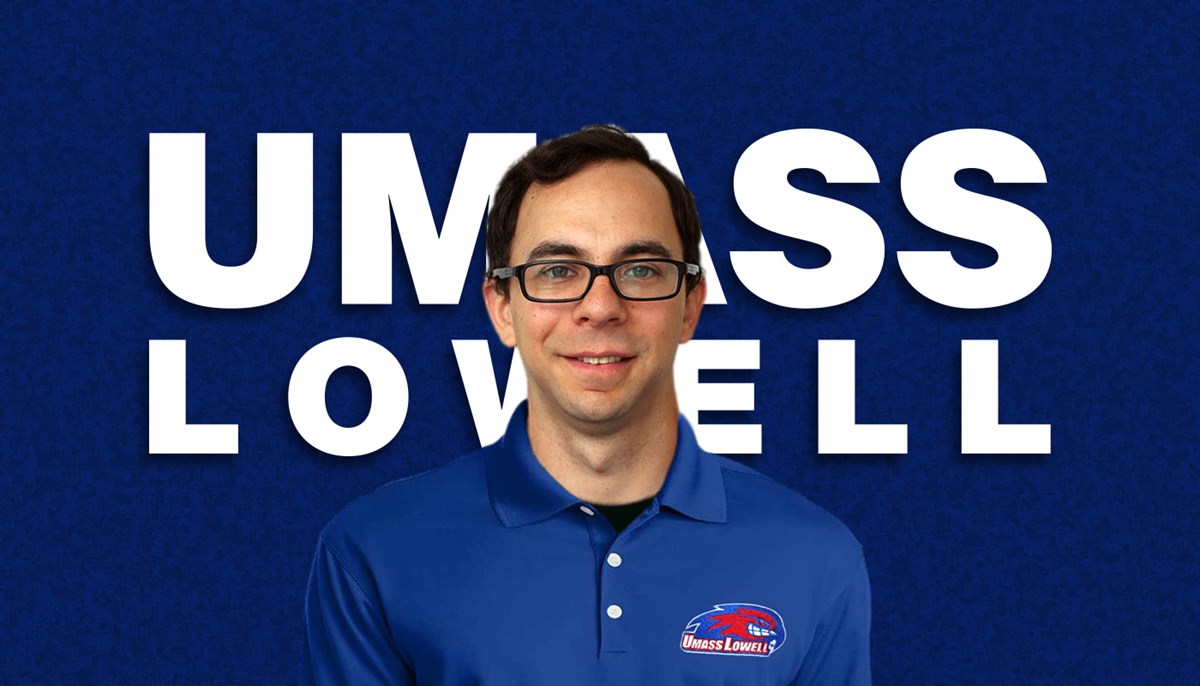 U.S. Marine veteran Chris Perez knew he wanted to further his education, but he didn’t find what he wanted right away.

Then he found UMass Lowell and its student veteran population. He came here to study engineering, and he ended up helping to engineer the futures of others by working in the Veterans Services Office.

Now, the Chicago native, 34, who recently earned a bachelor’s degree in electrical engineering, is heading for a job in cybersecurity at Hanscom Air Force Base.

Student veterans are losing an ally who “worked tirelessly” on their behalf, says Janine Wert, director of veterans services for the university. She calls him “smart, patient and diligent,” a man who made certain student veterans were “well-informed. He answered questions, explained benefits, processes and options, and encouraged others.” If students needed extra help with class work, Perez tutored them, she says.

“I found purpose with the veteran’s population here,” says Perez.

Perez had planned to make the U.S. Navy his life’s work. There was a family military lineage – his grandfather served with the U.S. Army during World War II. He started college at the U.S. Naval Academy.

“But it turned out to be not for me,” he says. “I looked at the other branches. The Army and Air Force said we’ll give you money to go to college and the Marines said, “we’ll make you a Marine.”

He did a tour in Afghanistan, and was a loadmaster for massive C-130 transport planes.

He was stationed in San Diego, heading to Hawaii for training sessions every other weekend. He loved the city and his work there. He met Jenn Stotz, a Lowell native who was working in the city, on a blind date.

They hit it off. They married. Then came a baby, and Chris’s rotation in San Diego was drawing to a close.

“For the support system, we wanted to be near family. Mine’s in Chicago, hers in Lowell.”

He left the military in December 2012 and enrolled at Northeastern Illinois University. He started to settle into civilian life but still, something was missing.

Perez had always loved numbers and enjoyed physics and chemistry in high school, so he looked into electrical engineering. His wife mentioned UMass Lowell’s engineering program had an excellent reputation.

Perez transferred to UMass Lowell in July 2014. He found the Veterans Services Office and landed a job helping others navigate the transition from the military to the university. His work with fellow veterans enriched his time on campus.

Now, he’s ready to put his education and his experience to work as he starts his engineering career.

“It’ll be a new part of my work life, but it will be with military, people I’m familiar with,” he says.